Home In the U.S. An illegal who lived 30 for years in the USA told how he got used to his homeland after deportation

The father of two children had to rebuild his life in Mexico after he was deported after almost 30 years living in the United States. 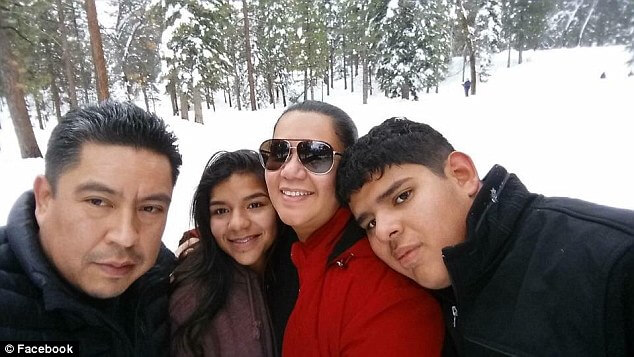 Gaston Casares left his native Mexico at the age of 17 years and went to San Diego, which he called his home until, in April 2017, he did not have to return to Tijuana, he said The Daily Mail. Despite the fact that in the United States he has a wife, Achime, a son with autism, Ivan, and a daughter, Yahira, who live only 30 kilometers away, Casares will not be able to return home.

Kazarez still hopes to reunite with his family, but current immigration laws prohibit him from ever entering the United States. Since he returned to Mexico, a man has been in the business of selling food from a truck, and although his business is developing rapidly, he says that he lived in the US much more comfortable.

“It's not easy, but I think we're doing pretty well,” Cazares told reporters. “As with everything, there are times when it gets difficult, but I have to find a way to keep moving forward.”

Casares recalled his trip to America in an interview with The Voice of San Diego in March. He left his home in 1988, settling as an undocumented immigrant in Southern California. He visited relatives in Mexico in 1998, and upon his return, border guards discovered that he had lied about his non-existent American citizenship.

Despite the fact that immigration officers sent Casares back, he again illegally entered the United States. He was discovered after a raid outside the house in 2011, when it turned out that he had received false documents.

During the administration of Barack Obama, immigration officials took into account the condition of his son Ivan and allowed the man to stay in the country if he complied with US immigration and customs regulations. Kazares was periodically seen at the local ICE center, but after meeting in April 2017, he was informed that he could no longer stay in the United States. 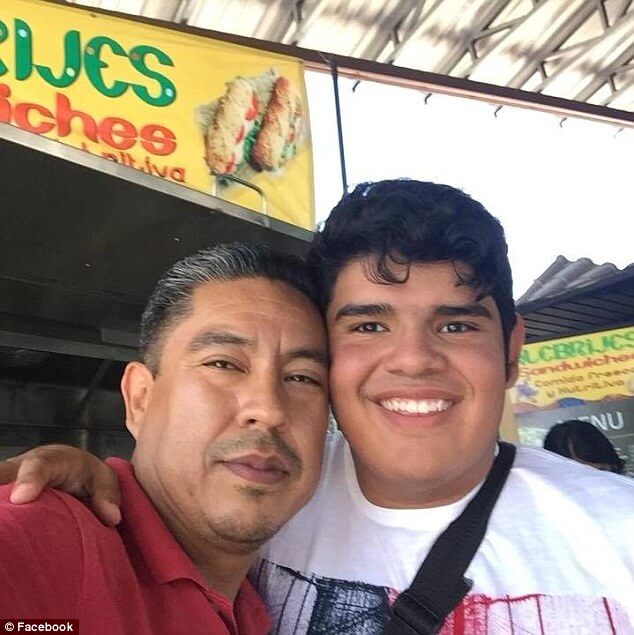 As a result of the change, his wife had to work overtime trying to support the children, who help to work on the truck during visits south of the border. “I love it when they get involved,” Cazares said. I like it when they learn, see how we try to move forward in the current circumstances. "

In the US, arrests of immigrants during interviews at USCIS