Home Incidents Unknown tried to break into the Capitol: one policeman died, the second - in the hospital

Unknown tried to break into the Capitol: one policeman died, the second - in the hospital

One U.S. Capitol police officer was killed and another was injured after a suspect crashed into a police barricade on Friday, April 2. This was reported by Capitol Police Chief Yogananda Pittman. The police shot and killed the man who was in the car. The publication wrote more about the incident. CNN. 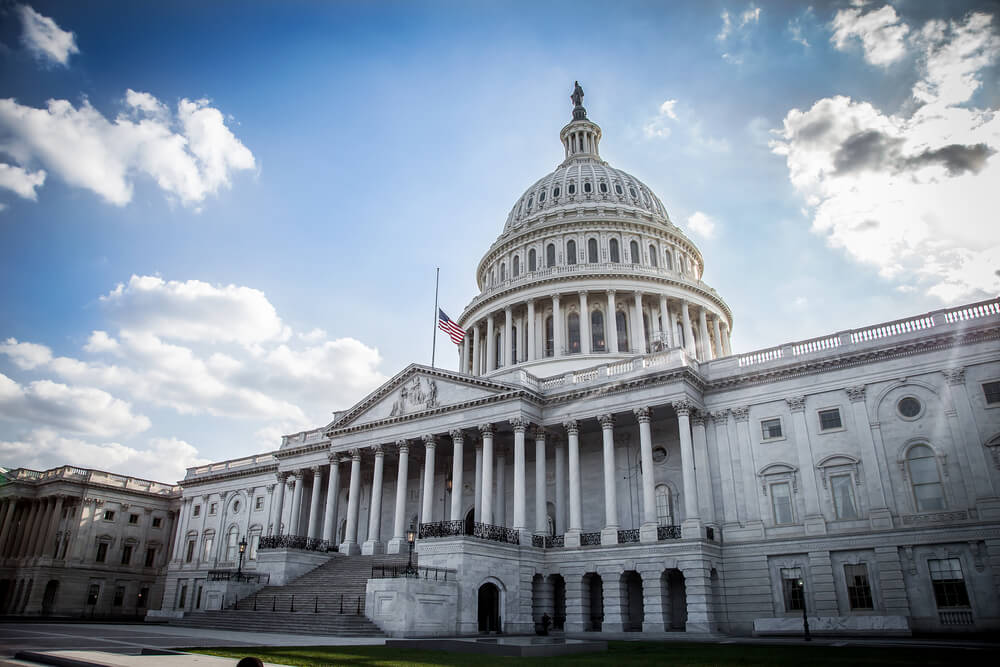 A congressional official and a source in the US Capitol Police said that when the car driver hit the barricade, he got out of the car and began brandishing a knife. According to Pittman, the driver stabbed one of the police officers. Authorities shot dead suspect who died in hospital, writes Chicago Tribune.

A law enforcement officer reported that two officers were injured, one of them died. The suspect was taken to hospital in critical condition, where he died. One of the wounded officers was taken to the hospital by a police car, the second by an ambulance.

The police said that there was no constant threat and the attack was not related to terrorism. There is no obvious direct connection between the catastrophe and the riots on January 6.

The deceased officer became the seventh Capitol police officer to die in the line of duty. Two officers died after the January 6 terrorist attack.

On the subject: In Florida, a policeman, saving others, deliberately crashed into the car of a drunken intruder

The security situation on Capitol Hill continues to be the focus of attention for many lawmakers, despite the recent cutbacks in a number of additional protective measures introduced since assault on January 6.

The barbed wire fence that surrounded the Capitol complex for months after the storming of the building was removed, and thousands of National Guard troops deployed in response to the uprising returned home, although thousands more still remain in Washington due to lingering security concerns.

“The DC National Guard deployed an Immediate Response Force (IRF) of National Guard soldiers and airmen at the Capitol complex this afternoon to support the US Capitol Police. Due to operational security, we cannot discuss further details regarding the IRF, ”National Guard officials wrote on Twitter.

PPCs are commonly used by senators and staff on weekdays, but lawmakers leave for recess. The attack took place about 100 yards from the Senate entrance to the Capitol Building.

The long-term security position at the Capitol has been a topic of growing debate lately as congressional committees continue to move forward in their investigations into the January 6 attack.

'It was from a pure heart': Trump spoke about his letter to Biden, left in the White House

Due to the presidency, Trump's fortune has been greatly reduced: how much did he lose