Home Immigration in the USA Not just a lottery: the easiest and fastest ways to get a green card

Not just a lottery: the easiest and fastest ways to get a green card

When people talk about the easiest way to get a green card, they usually mean the fastest or least demanding way to become a legal permanent resident of the United States. In the modern US immigration system, many green card applicants wait for it for ten years or more. However, for some lucky people, this wait can take several weeks. More details about such methods were told by the publication Nolo. 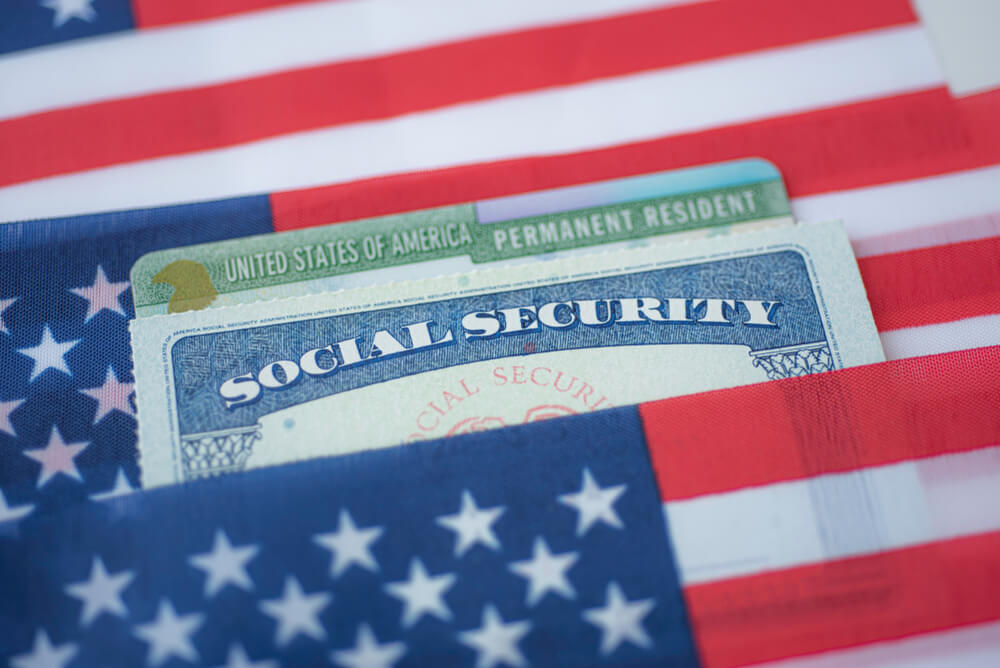 However, this simplicity depends in part on what the person is entitled to. An existing family relationship with a US citizen or permanent resident can speed up immigration for some people. A job offer is convenient for others. In addition, there is a green card lottery for citizens of some countries. Even millionaires looking to start a business in the United States can obtain a visa (EB-5).

However, you should be aware that there is no general category for people seeking lawful permanent residence in the United States. Everyone must meet one of the categories provided by United States immigration law. And with annual restrictions in most categories, waiting times can be prohibitively long.

Some categories are simpler than others because there is little demand for them, so there are slight delays with the available immigrant visa numbers. Other categories may require 10 to 25 years of waiting for a visa number.

As far as family immigration is concerned, it is easy to see that spouses, children under the age of 21, and parents of US citizens are not listed at all on the Visa Bulletin. This is because they are considered "next of kin" who, under current immigration law, are immediately eligible for an immigrant visa. Among their family members, they have the easiest path to the green card.

On the subject: The ten most common mistakes when applying for a green card

Following the definitions for each category, the Visa Bulletin has a table listing them along with dates reflecting the date the immigrant petitions were filed.

Due to the high demand for immigrant visas from citizens of China, India, Mexico and the Philippines, foreign nationals from these countries often have separate tables and tend to wait longer.

Regarding the simplest route to a green card through a family preference system, spouses and children of US permanent residents under the age of 21 tend to have relatively short waiting times - usually from two months to two years.

The general concept of employment-based preference categories is not too different from family-based categories. The Visa Bulletin lists the individual categories of immigrant work visas available under the law and lists the dates for each category.

However, unlike family preferences, an employer in the United States is usually an organization sponsoring a foreign national. In addition, employment-based categories are mainly determined by the complexity and educational requirements of the job a foreign national must do. The two notable exceptions are the Fourth and Fifth Employment Preference Categories.

A fourth preference is reserved for special immigrants, including certain types of religious leaders, as well as some minors seeking to join foster families in the United States. The requirements for this category are of a purely technical nature and are beyond the scope of this article.

The fifth preference, colloquially known as a “job creation visa,” is for foreign nationals who are able to invest personal assets in a US enterprise that can employ at least ten United States citizens or permanent residents on a permanent basis. In addition to the high monetary requirements, the US immigration authorities are closely scrutinizing petitions in this category due to the high likelihood of fraud.

While the waiting time for an employment immigrant visa is relatively short in most categories, the application process requires a tremendous amount of work and paperwork from both you and the sponsoring employer.

In addition, the basic requirements for participation can be quite complex. The First Preference category, for example, is reserved for "priority workers" and is available only to those who are considered outstanding in their field. They can be internationally recognized artists, award-winning scientists, executives or CEOs of multinational companies.

The second and third preference categories are available primarily to individuals whose intended employment in the United States would require at least a bachelor's degree in some specialized field. The Second and Third Preferences generally require that the employer sponsoring the foreign citizen conduct a "market test" in the labor market and be able to guarantee that no U.S. citizen or permanent residents already in the States will be fired from their jobs.

In general, if you have an employer willing to sponsor you under the First, Second, or Third Preference Categories, or if you have the financial resources to invest under the Fifth Preference Program, you will have a shorter wait time to obtain a Permanent Placement Permit. residence.

The US Immigration Law grants 55 immigrant visas for foreign nationals from countries that have a small number of applications for permanent residence in the United States. If you meet the minimum educational requirements and do not have criminal activity, immigration violations, or other problems, you can apply for the DV program for the chance to be randomly selected and receive an immigrant visa immediately.

Unfortunately, as with all lotteries, your chances of success in the DV program depend on luck. Also, if you come from a country that already has a lot of applicants for permanent residence, your chances of winning are drastically reduced.

However, if you are selected under the DV program, you will immediately have an immigrant visa and a shortcut to the green card, provided that you can go through all the stages of registration before the visa expires.

From Application to Oath: 10 Essential Steps in the U.S. Naturalization Process

How to find a good job in the USA: the best websites and apps for immigrants