Home loudspeakers Reason for the surprise of an immigrant: how former prisoners are helped in the USA

Reason for the surprise of an immigrant: how former prisoners are helped in the USA

Once I was looking for housing in California and came across an ad: half a house for rent in Irvine for $ 700. Fantastic value for this state. 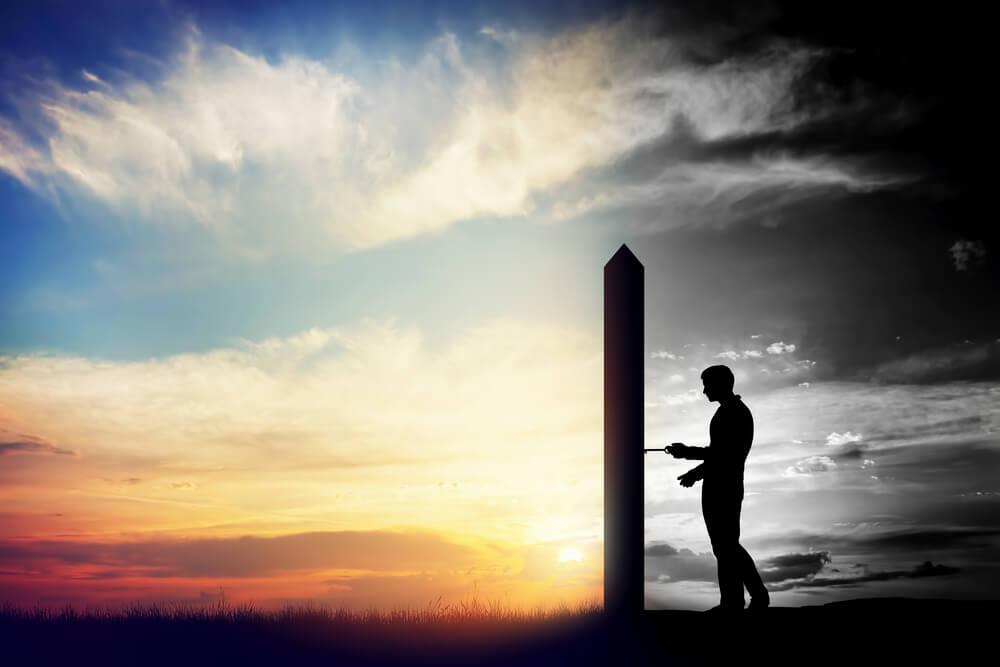 I'm coming. The door is opened by a short guy of 25-27 years old. Beady brown eyes smile affably. Name is Paul. He walks, shows the apartments. The rooms are large and bright, with windows overlooking the pool and gym.

They began to speak for life. Suddenly Paul confesses: “I was in prison. I want you to be informed. I'm not making a secret out of this. "

I was taken aback. It turned out that Paul contacted a murky company, began to indulge in illegal substances. He does not want to go into details, but the result is that he managed to get off with 3 years in prison.

He was released only a year ago, but you can't tell by sight. An ordinary friendly American. I was shocked by something else.

On the subject: Only geniuses can learn: what do Americans think about Russian

It turns out that in the United States there are programs to support and further socialize people who have recently been released. They are helped to return to normal life. Programs of these weight... One “but” - officials periodically come to Paul: they talk to him, ask the neighbors if there are any complaints about him. A form of control.

I was amazed that even in such cases the state is not indifferent to the person.

A young guy, got involved in a bad company, regrets a mistake. And his life could continue to go downhill, become crippled. And here he was given the opportunity, supported.

The original column is published in blog "Stupid America" ​​on "Yandex.Zen".

Only geniuses can learn: what do Americans think about Russian

'Being a Republican in a' blue 'state is dangerous': Russian-speaking politician on the US elections

Through harassment and domestic violence: how an immigrant from Russia achieved success in the USA

Left to return: why did the immigrant leave the USA and move his American wife to Ukraine

What surprised the immigrant with the service in American cafes