Home In the U.S. Without crossing the Atlantic: 11 places in the USA that can replace the best corners of Europe

Whether you're trying to save money or simply don't have time to cross the Atlantic, these places in the US have a certain European flavor. Travel + Leasure. 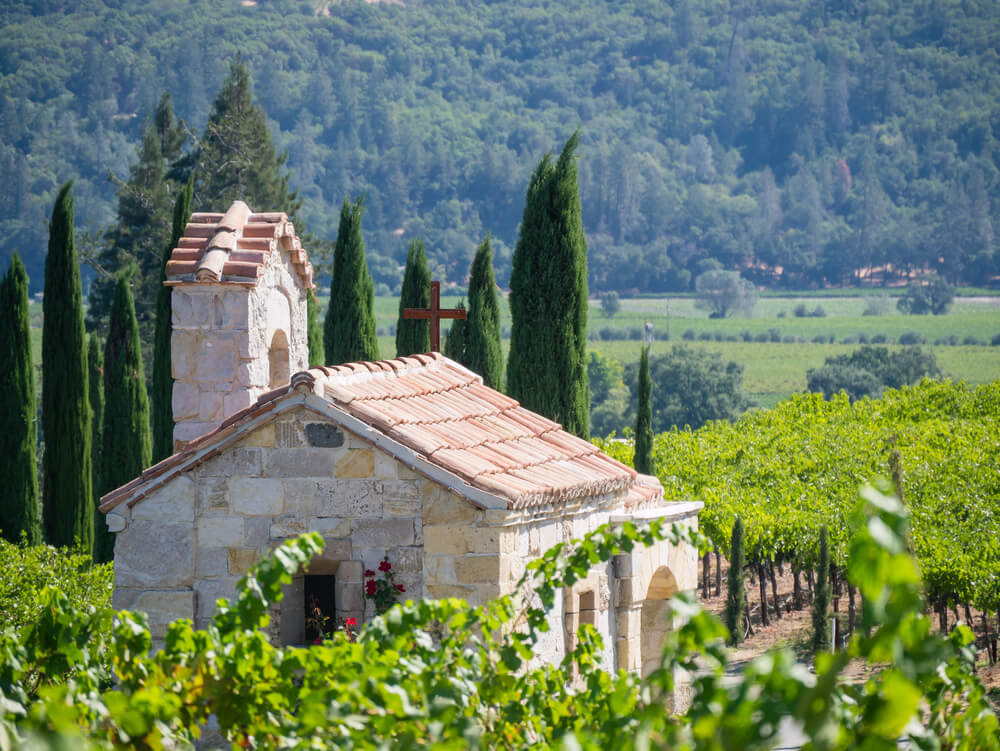 There is a European destination for every type of traveler. Newlyweds travel to Positano, art lovers to the Orsay Museum in Paris, tourists to Plitvice Lakes National Park, and skiers to the Dolomites. While there is a low and high season for every hotspot in Europe, Europe is good at any time - even in rain, scorching sun, or intense cold, there is always a startling sight to behold. But while it all sounds great, sometimes a trip to Europe just isn't on the cards.

Maybe you can't make a European trip because of the price, or maybe you just don't like flying. Or perhaps you don't have time to cross the Atlantic because most of your vacation days are set aside for the eight weddings you intend to attend this year. Whatever the reason, if Europe isn't on the cards right now, you can satisfy your craving for an exciting European getaway right in the US.

Instead of Tuscany, Italy: Napa, California

The winding roads, lush hills and of course the famous vineyards of Tuscany are within reach and without a flight to Italy. Napa has the same great views and the same good wine. If you are looking to stay in an Italian-style villa in the middle of a vineyard, Napa Valley Lodge is one of the most charming hotels in Napa County. And just a short walk from Hope and Grace Wine Cellars and Bouchon Bakery.

The second largest island on the east coast (just after Long Island) is Mount Desert Island, where you will find the city of Bar Harbor and Acadia National Park. Cyprus lies south of Greece and is the third largest island in the Mediterranean. The lush hills are great for hiking, but the views of the Mediterranean along the coast are equally spectacular. Likewise, Mount Desert Island in Maine offers great hiking and unrealistic coastal views. Cyprus has a rich history, so choose historic hotels in Maine, such as The Inn on Mount Desert, which is located in the historic Bar Harbor corridor.

Along the northeast coast of Florida, you'll find St. Augustine, a city known for its Spanish colonial architecture. It was founded in the 1500s by Spanish explorers and their customs flourish to this day. If you want to enjoy some great Spanish culture, try the seafood paella at Casa Maya and visit Castillo de San Marcos, a 17th century fortress. 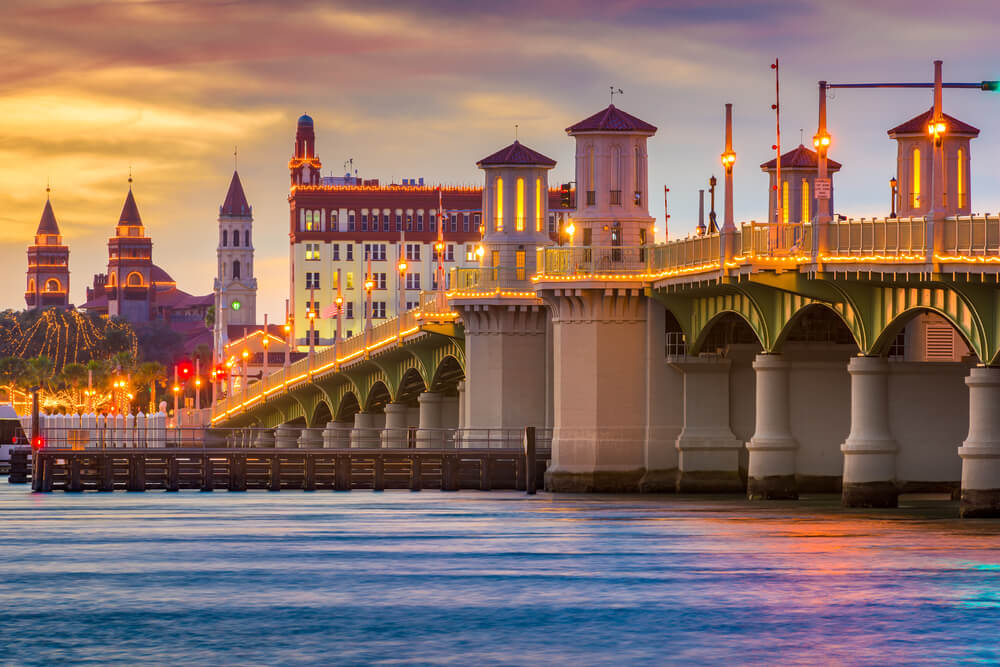 Instead of the French Alps: Mount Hood, Oregon

Built in 1938, the historic and elegant Timberline Lodge will take you straight to a stunning city in the French Alps. With Mount Hood and year-round snow in the background, you can enjoy an Alpine vacation that can easily feel European. You can even sample "European Alpine style après ski fondue" at the Ram's Head Restaurant.

Nice has a wonderful coastline, great architecture along the water, French-Italian cuisine and freshly caught seafood. Few destinations in the US can boast of all of this, but Newport, Rhode Island is definitely one of them. Newport is known for walks along the Atlantic Ocean to exquisite seaside mansions. Not only is the historic architecture and coastline breathtaking, but Rhode Island is renowned for its seafood and authentic Italian cuisine. Buy mussels (mussels) from the Scales & Shells store in Newport.

On the subject: Coronavirus on an airplane: how high is the risk of getting infected while traveling

The Cinque Terre coastline is one of the most sought after in Europe. The Cinque Terre, as the name suggests, is made up of five small villages, and you can hike between them taking in stunning views of the coastline along the way. Big Sur offers the same spectacular coastline, and the cliffs are as tall and rugged as those of the Cinque Terre. However, unlike the Italian destination, where crowds of tourists come every summer, Big Sur is surprisingly peaceful and quiet. 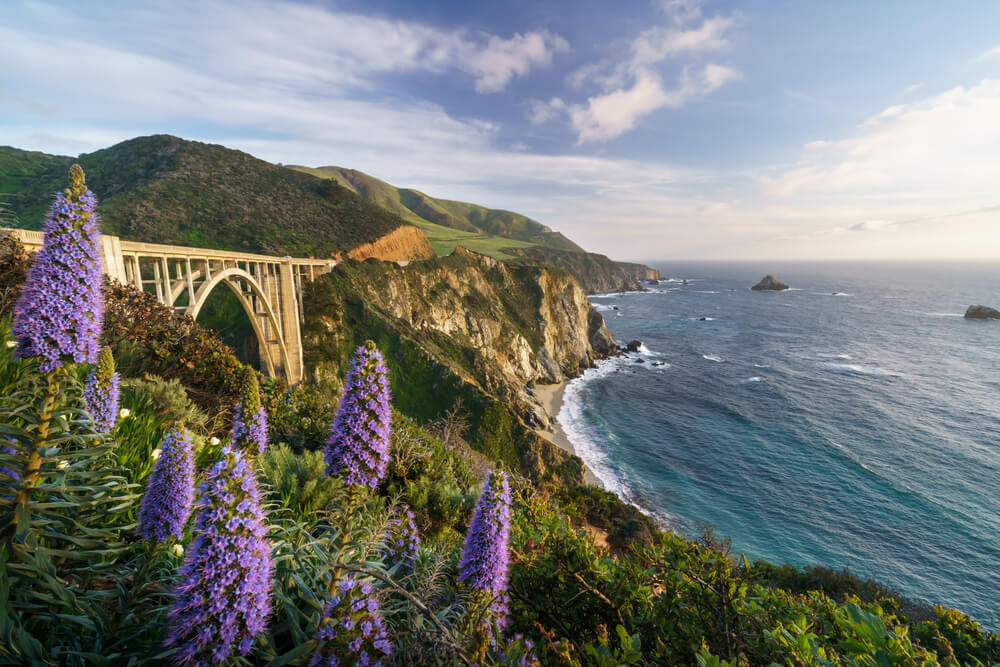 Instead of Switzerland: New Glarus, Wisconsin

New Glarus boasts Swiss architecture and culture, and the small farmland villages resemble Glarus in Switzerland. Considered America's Little Switzerland, the New Glarus Hotel's restaurant offers an authentic Swiss dinner with beef fondue and bourguignon. There is a lot of chocolate in true Swiss spirit, as is the Swiss-American pastry found at New Glarus Bakery.

Instead of Germany: Frankenmouth, Michigan

Germany is known for its holiday markets - the Christkindlesmarkt, as some call them. Frankenmuth reproduces this mood, except that the holiday season at Bronner's Christmas market is all year round. Seeing Frankenmuth in the snow is like walking around Nuremberg in winter. For a true German experience, stay at the Bavarian Inn Lodge.

On the subject: 5 resort countries that have opened borders for travelers from the United States

Instead of the British countryside: San Francisco Bay Area, California

The British countryside is as sophisticated as it is timeless, and to experience that, you need a castle designed to reflect that level. Lafayette Park Hotel & Spa was inspired by the country house of the Marquis de Lafayette and is built against a backdrop of historic oak trees, hills and romantic courtyards. And there is nothing more European than sipping locally produced meats on the courtyard with a fountain. Similar to the quaint provincial towns of Hampshire and Essex near London, Lafayette is just 32 km from San Francisco, making it easy to spend the day sightseeing in the city. 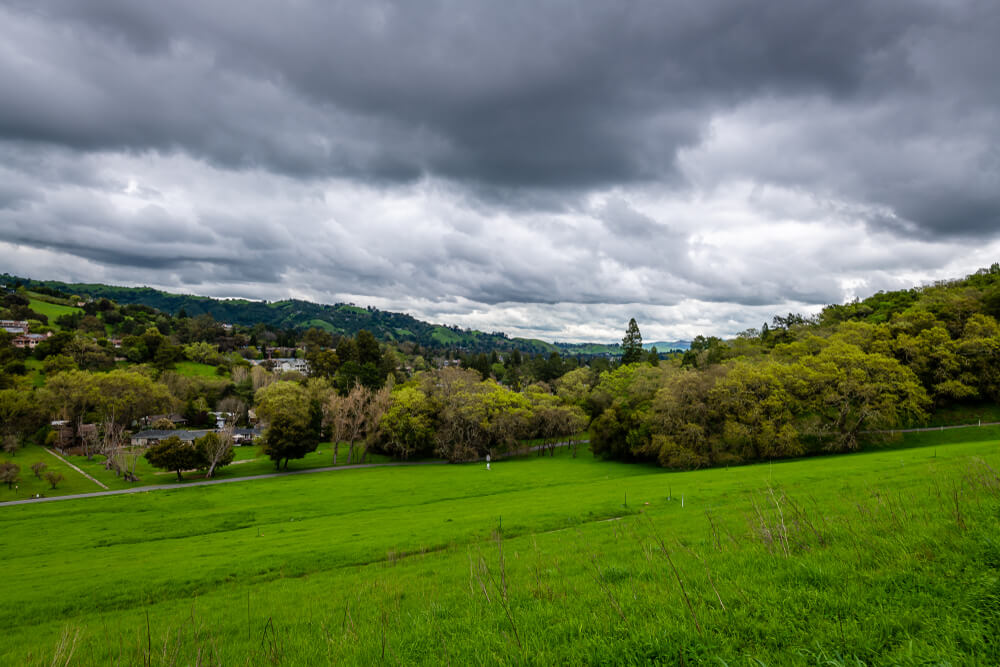 Instead of Rome: New York

The capital of Italy - from St. Peter's Basilica to the Colosseum - is a fusion of historic ruins, great art and of course classic Italian cuisine. New York is a pretty obvious replacement because the art is equally inspiring and Italian cuisine is legendary in itself. For an art tour of New York, similar to the one you can take at the National Gallery of Modern Art and the Vatican Museums in Rome, start at New York's Metropolitan Museum of Art, which houses 5000-year-old art. For contemporary art, visit Met Breuer and conclude the tour at the Guggenheim Museum, where the building itself is as fantastic as the art in the museum. And when you wander through Little Italy in search of authentic Italian food, check out Emilio's Ballato.

Instead of Sweden: Lindsborg, Kansas

In the heart of Lindsborg, you'll find the Swedish Pavilion, which was originally built for the 1904 World's Fair. From small cultural accents such as Swedish art hanging throughout Lindsborg to celebrating Swedish Heritage Days every October, a tribute to Sweden is always present in this Kansas city. You can find traditional Swedish souvenirs here such as wooden Dalecarlian horses at Hemslojd and hearty Swedish food at The Swedish Crown.

How isolation can be useful: the story of a polar explorer who lived alone for 5 months