Home Incidents Did not eat and sleep poorly: in Florida, vegan parents starved a child to death

A Florida vegan mother has been found guilty of killing her 18-month-old son. She fed him only raw fruits and vegetables. Read more about the tragedy told the publication New York Post. 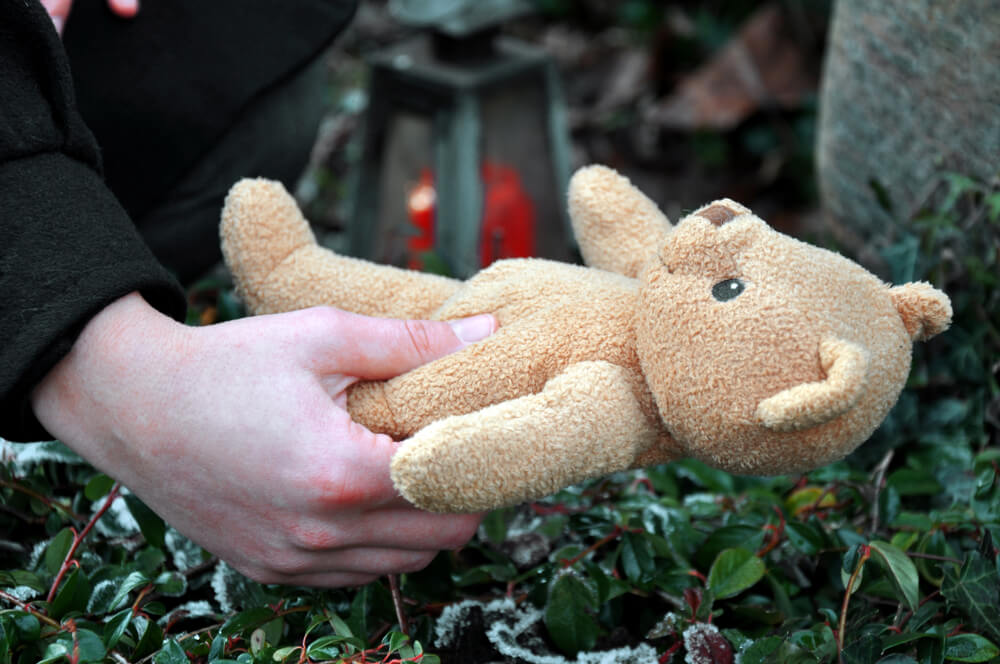 Sheila O'Leary, 39, faces a life sentence after a jury found her guilty of murder and a string of child abuse charges in connection with the death of her son Ezra O'Leary in 2019.

The toddler weighed just 17 pounds (7,7 kg), 7 pounds (3 kg) below average, when his parents noticed that he had stopped breathing.

O'Leary and her husband Ryan told police that Ezra followed a strict vegan diet but was breastfed.

On the subject: The woman ate 30 bananas a week and lost almost 40 kg: what kind of diet is this

They said the boy hadn't eaten for about a week before he died and hadn't slept well.

An autopsy showed that the baby died from complications caused by malnutrition.

The prosecutor's office accused the mother of not seeking proper medical care for her son when she learned that he was ill.

Prosecutors said the couple also neglected their three older children, all under the age of 11.

“We are here because their children were so hungry that the youngest died of malnutrition,” Miller said.

O'Leary's husband will stand trial on the same charges.