Modern medical marijuana is not at all the "weed" after which the youth of the 70s of the last century laughed uncontrollably and stayed in pleasant euphoria. Marijuana today is a much more powerful and dangerous drug that can lead to tragedy. And it's not funny at all. 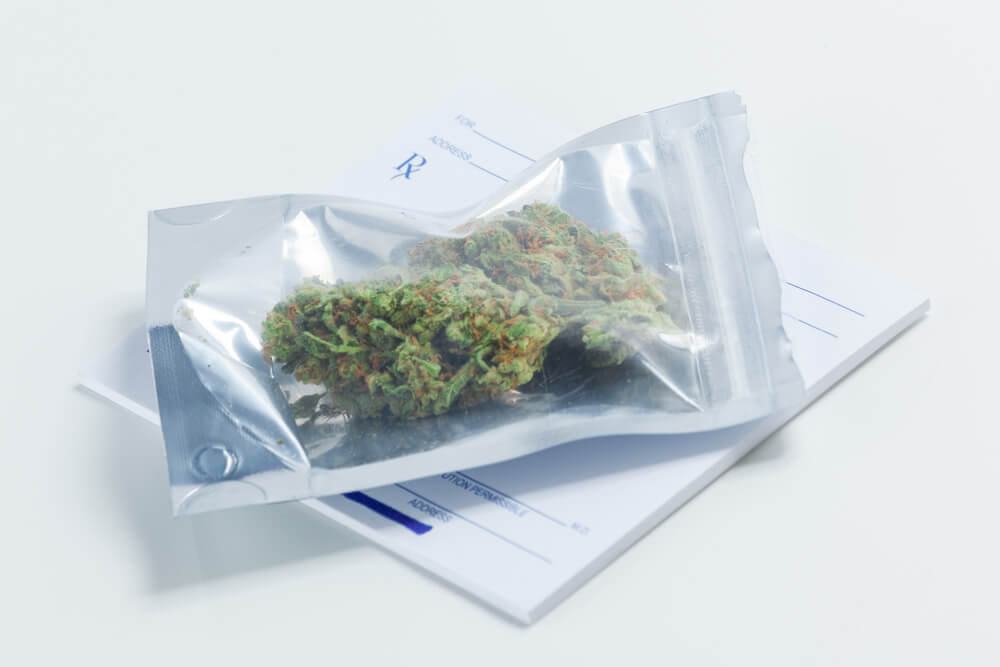 While lawyers argued about the section of Arizona law that differentiates between marijuana and cannabis, state Supreme Court justices joked about how to bake the same “weed cupcakes” in American kitchens that their parents may have told modern adults about. , writes Sally Shindel for USA Today.

Sally Shindel lives in Prescott, Arizona. She is a co-founder of the MomsStrong.org project and a member of the Marijuana Victims Alliance. Sally's 31-year-old son committed suicide after failing to cope with addiction to modern medical marijuana. Further, the story of the woman herself.

On the subject: Officially: green card holders will be denied citizenship because of working with marijuana

The marijuana industry irresponsibly manipulated this product to a dangerously high power exposure.

My son could explain this to them. Or you could, if he is still alive.

“I want to die,” he wrote before hanging himself at the age of 31. “My soul is already dead. Marijuana killed my soul + destroyed my brain. ”

Andy wanted to escape, but he couldn't

Andy loved to fool around and joke. He enlivened any party with his presence. He helped his friends in difficult times and served in the 82 airborne division of the army in Iraq.

He became addicted quickly. Using a medical marijuana card, he was able to buy up to 10 doses per day. He was hospitalized in five psychiatric hospitals and was twice treated by the court.

On the subject: What cannabidiol treats (CBD), and why everyone talks about it

He told me that he had to quit marijuana in order to survive. But he could not do it.

The marijuana industry does not like to admit the existence of people like my son, rejecting his case as a rejection. But he is not alone, and a new study shows what price to pay in reality.

Research shows Andy isn't the only one

The peer-reviewed medical journal The Lancet published a large study in March that said that people who consume high-grade marijuana every day are five times more likely to develop psychosis than those who do not take it. Researchers compared data from more than 2100 people in different countries.

They identified a “high potency” of at least 10% THC in the formulation. At first glance, 10% percent is not that much. Arizona medical dispensaries advertise cannabis products - the subject of recent Supreme Court hearings - with up to 90% THC. And modern herb typically contains between 18% and 30% THC, more than double the levels typically found in marijuana grown after the 1980s.

The researchers concluded that up to 50% of the cases of the above described psychosis could have been prevented if people had not taken high-grade marijuana.

This knowledge was lacking for the Arizona Supreme Court justices when they joked about "weed cupcakes." Low-grade marijuana when these people were young has long been a relic of history.

In search of profits, companies are raising the level of TGCs higher and higher. This is mainly due to the extraction of THC from leafy plants and flowers to create new high-potential products.

This is not "daddy's weed" for a long time

Increased potentiality means higher TGC maxima required for customers to return again and again. They are just as addicted as my son.

Many, like my son, develop psychotic disorders. A careless person is drawn into a black hole of despair. This is a lost life.

It may be easy for the marijuana industry to deny my son's suicide. But the Lancet study cannot be ignored, which notes that "our findings are consistent with previous epidemiological and experimental evidence that high THC cannabis use is more harmful to mental health than weaker forms."

Modern marijuana bears the same resemblance to 70s weed as the latest smartphone does to an antediluvian calculator. Today's marijuana is incredibly powerful. Powerful enough to destroy lives.

And this is absolutely not funny.

Officially: green card holders will be denied citizenship because of working with marijuana

What cannabidiol treats (CBD), and why everyone talks about it

In California, marijuana hit the top of popular gifts