Home In the U.S. Named the most dangerous district to live in the United States: it is located in California

This district is considered one of the crossroads of the world - it has sun, beaches, glamor and all the joys of city life surrounded by beautiful nature. But he was also recognized as the most dangerous in the United States, writes Deadline. 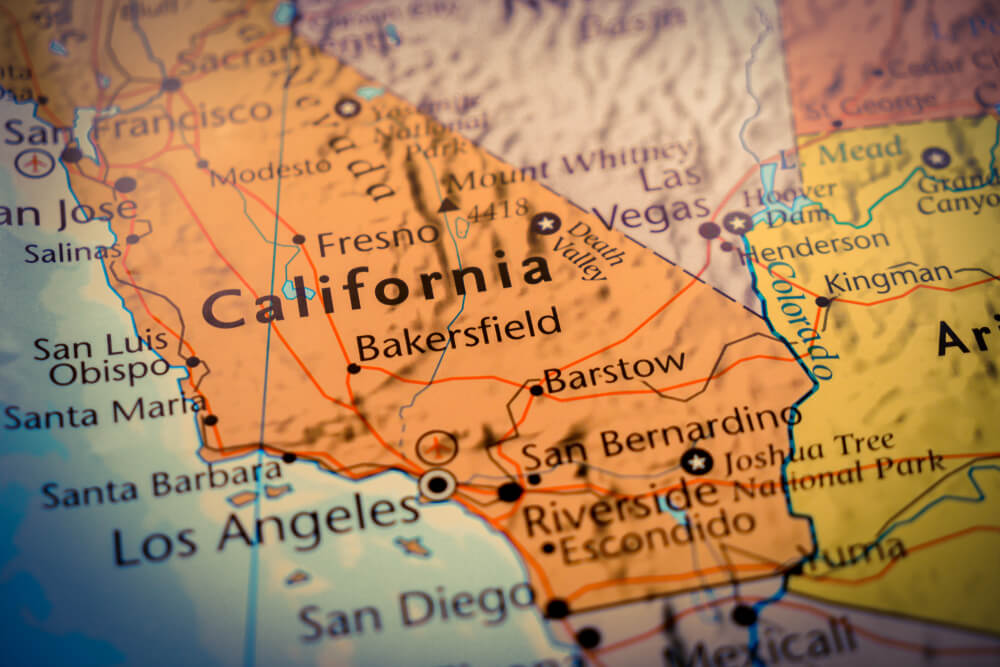 Los Angeles County is the most life-threatening area in the United States, according to the Federal Emergency Management Agency (FEMA).

FEMA has calculated the risk for each county in America for 18 types of natural disasters, including earthquakes, hurricanes, tornadoes, floods, volcanoes, and even tsunamis. The pandemic was not counted, but Los Angeles has been called the "epicenter" for the coronavirus.

On the subject: Here it is possible, in America it is impossible: what rules do immigrants most often violate in the USA

Often, this index highlights places that have long been known for their danger, such as the same Los Angeles. But a few other places are contrary to what most people think of them. For example, eastern cities like New York and Philadelphia have a much higher tornado risk than serial tornado stalwarts Oklahoma and Kansas.

And the county with the greatest risk of coastal flooding is in Washington State, which is not even on the ocean, although its river is tidal.

Calculations are made using an index that determines how often natural disasters occur, how many people and how much property are at risk, how socially vulnerable the population is, and how well the area can return to normal. This defines the risk, which estimates how serious the situation will be.

Los Angeles, as a dense urban environment, is a prime target. The FEMA 10 Riskiest Locations, besides Los Angeles, include three counties in the New York area - the Bronx, New York County (Manhattan) and Kings County (Brooklyn), as well as Miami, Philadelphia, Dallas, St. Louis and Riverside, and San Bernardino in California.

Loudon County, an outer suburb of Washington, DC, has the lowest risk, according to FEMA. Three other suburban Washington counties, along with the suburbs of Boston, Long Island, Detroit and Pittsburgh, are among the most risky of the larger counties.

Coronavirus, immigration and life in the USA: the most popular articles of 2020 on ForumDaily

US government changed its mind to raise prices for immigration services

From the first person: a fraudster told how he steals money from Americans