Home At home Navalny returned to Russia: he was detained at the airport and arrested

Navalny returned to Russia: he was detained at the airport and arrested

The police took opposition leader Alexei Navalny away from passport control at Sheremetyevo airport immediately after his return from Germany, where he received treatment after being poisoned last summer, writes Air force... As it became known later, the politician was arrested for 30 days. 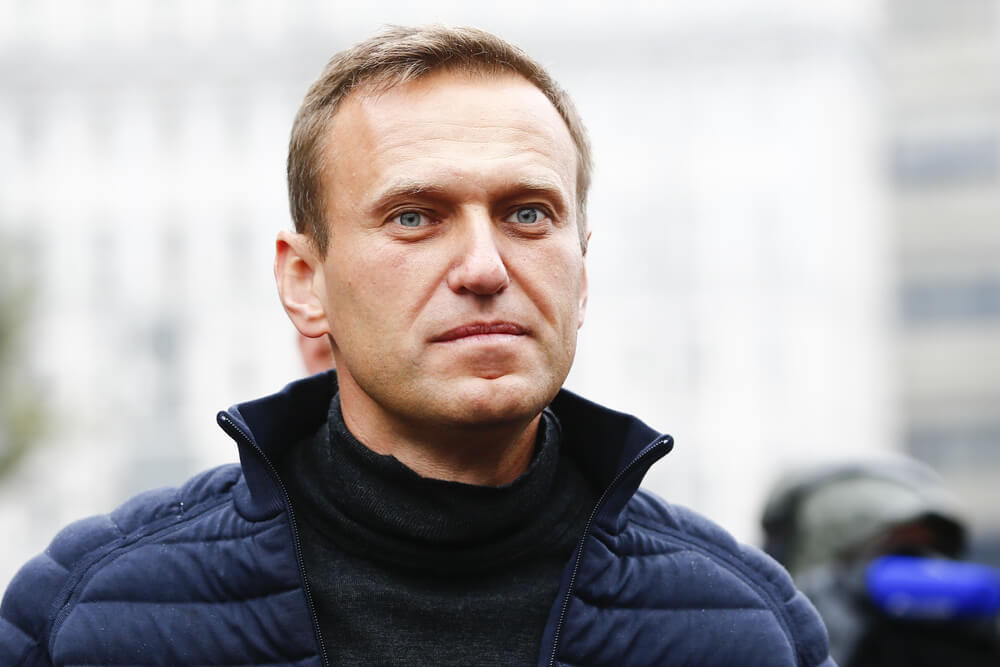 The police refused to tell Navalny whether he was detained and did not allow his lawyer, who was on the same flight, to see him. A little later, the Federal Penitentiary Service (FSIN) confirmed that the oppositionist had been detained.

The FSIN had previously put Navalny on the wanted list in Russia. The department believes that the oppositionist violated the rules of probation in the Yves Rocher case by not registering with the Russian inspection even after he was discharged from a German clinic. In addition, at the end of December, the Investigative Committee of Russia announced that it had opened a fraud case against Navalny. According to the investigation, the politician spent on himself the money that donors sent to the work of the funds associated with him. He himself denies this.

Navalny's return to Russia was accompanied by great interest from his associates, opponents and journalists. Dozens of correspondents bought a ticket for the same plane as him, and supporters of the opposition gathered at Vnukovo airport, where the flight was originally supposed to arrive.

On the subject: 'I called my killer. He confessed ': Navalny announced a conversation with one of the poisoners

As a result, the plane on which Navalny was flying was completely redirected to Sheremetyevo. Officially, the reason was the temporary closure of Vnukovo to receive aircraft due to problems with the landing strip.

Before heading to passport control, Navalny said a few words to the press.

“This once again shows what is happening in Russia ... I cannot say that this is my choice. I didn't choose whether to return or not to return. Such a question did not arise at all for a single second. But it shows how to fight here. Because this is not just the power of thieves, but also absolutely insignificant people who are engaged in some kind of nonsense, ”he said.

He also said that he felt happy to return to Russia and was not afraid of anything.

A few minutes after this interview, Navalny was detained.

On trial right at the police station

On January 17, after being detained at the Sheremetyevo airport, Alexei Navalny was taken to the police department in Khimki. Right there, a trial was arranged to choose a preventive measure for the oppositionist. Navalny's lawyer Olga Mikhailova found out about this a few minutes before the start of the meeting, writes "Jellyfish".

Navalny's press secretary, Kira Yarmysh, published a video from the police department in which the politician gave his comments on what was happening.

“Why is the session of the Khimki court taking place in the police? I do not understand. Why was no one notified, why was no summons given? I saw a lot of ridicule over justice, but [...] They just defiantly tore up and threw into the trash the Criminal Procedure Code. It is impossible - what is happening here. This is simply the highest degree of lawlessness. "

Before the court session, lawyers were not allowed to see Navalny at about 15 pm: they were told that the politician was asleep. At first, the police promised to let the human rights defenders in at 9 am, but this happened only two hours later.

The restraining court refers to the Yves Rocher case, in which Alexei Navalny was given 3,5 years probation. The FSIN demands a real deadline, arguing that Navalny allegedly did not comply with the obligations of the conditionally convicted person and evaded the control of the executive inspection. The meeting on the application is scheduled for January 29, before the FSIN asks to arrest Navalny. As the lawyer explained, if the court upholds the claims, the oppositionist can be assigned a real term of 3,5 years, minus the fact that he was held under house arrest (10 months).

As it became known later that day, they decided to arrest Navalny for 30 days, writes Obozrevatel.

US Secretary of State Mike Pompeo, as well as future national security adviser in the Joe Biden administration, Jake Sullivan, called for the immediate release of Navalny. The detention of the politician was condemned by Canada, Great Britain and many countries of the European Union.

Russian Foreign Minister Sergei Lavrov, in response to statements by foreign diplomats, said that Western politicians, speaking "with carbon copy comments," are trying to "divert attention from their own problems."

“With joy, because, apparently, it allows Western politicians to think that in this way they will be able to divert attention from the deepest crisis in which the liberal model of development finds itself,” Lavrov is quoted as saying.

Navalny, Western countries, coronavirus: what Putin spoke about at the annual press conference