Home Page At home Natasha Koroleva admitted that she has an illegitimate child in the USA: the media are wondering who his father is

Russian singer Natasha Koroleva on the air of the show "Secret for a Million" on the NTV channel she said that she has an illegitimate child who lives in America. 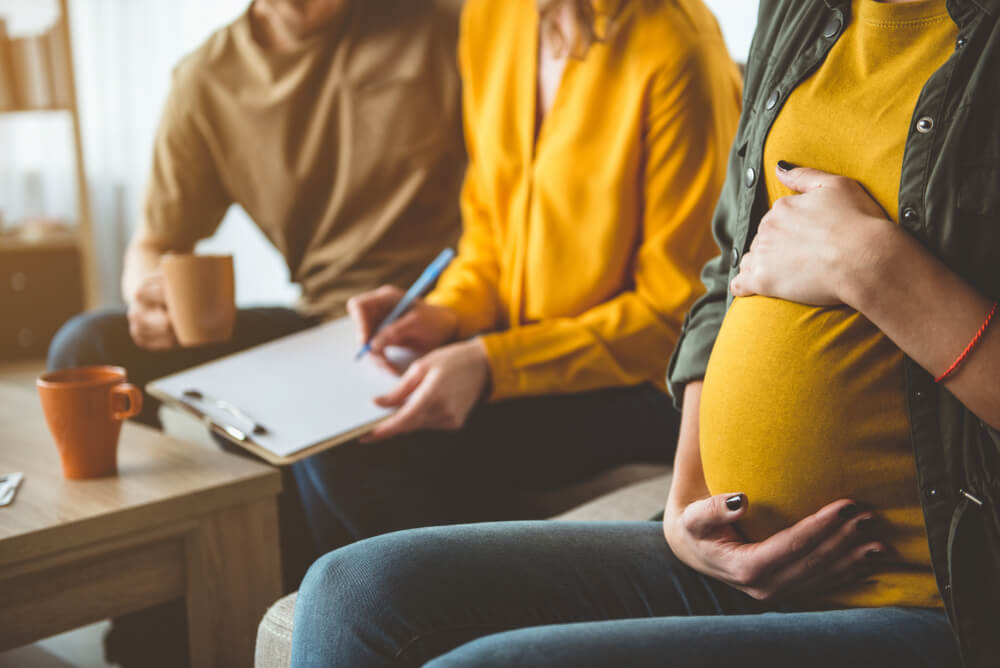 The artist became a donor of genetic material for the surrogacy procedure. The child is now two years old, the girl lives with her father in San Francisco (California). According to the star, the girl's father is gay, who recently moved to America from Ukraine and has achieved success in the IT business. She stressed that they are old friends, and therefore he asked her for a favor so that he could have a child.

“When he told me about the birth of his daughter, he was overjoyed. I wanted to give a ring, but I refused, ”said the performer. According to the artist, the child's father gave her about 50 bitcoins (about $ 2 million).

In support of her words, the Queen showed a joint photo with the child. On it, she holds the baby in her arms. The artist admittedthat pregnancy in a surrogate mother who was carrying a child was difficult. This woman was traveling from Russia to the United States on a cruise ship. The birth was difficult, but in the end everything worked out.

According to some media outlets, the father of Natasha Koroleva's daughter, who was born with the help of the artist's biomaterials and surrogacy, is the American IT billionaire Leonid Radvinsky, owner of the OnlyFans portal, reports МК... He is 39 years old and has made his fortune in adult content.

However, supporters of this idea admit that the version that Radvinsky is the child's father has several inconsistencies. The Queen said on the air that her friend recently moved from Ukraine to the United States, while Radvinsky has been living in the United States since childhood. In addition, he was married and is now divorced, so the words about the homosexuality of the child's father also do not fit with Radvinsky.

On the subject: New ethics and general boycott: what problems children of Russian-speaking immigrants face in American schools

It is known that Koroleva has a son, Arkhip, who appeared in a marriage with Sergei Glushko. Glushko himself also did not know anything about the fact that his wife gave her friend the opportunity to find a child. Glushko noted that he was amazed when he heard this news. But, according to him, he treats this information with joy.

The queen noted that she shares this information without much desire, since many may accept it negatively.

“This situation is happy, but our world is so cruel right now, and the most positive and happy situation, it can have a very negative effect,” she said.

the Queen has an illegitimate child