Home In the U.S. 'The real Lex Luthor': 70 thousand people ask not to let Bezos on Earth after a flight into space

'The real Lex Luthor': 70 thousand people ask not to let Bezos on Earth after a flight into space

More than 70 people have signed petitions asking not to allow the world's richest man, Jeff Bezos, to return to Earth after his space flight next month. Writes about it Business Insider. 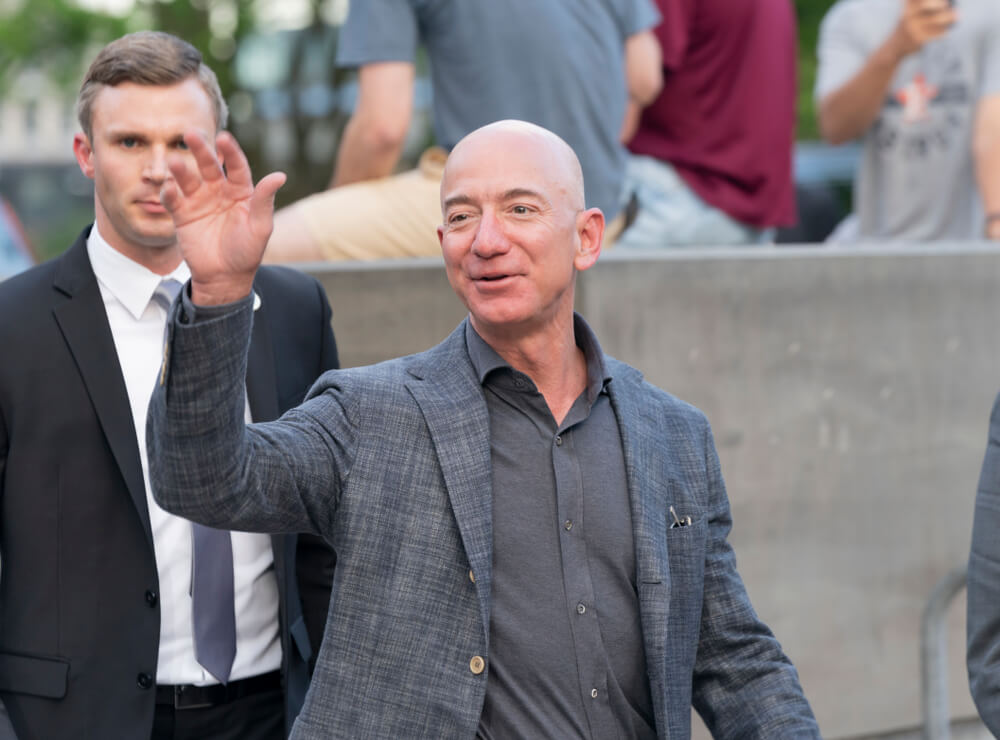 Bezos, founder of space company Blue Origin, said earlier this month that he and his brother, Mark Bezos, will fly into space aboard a New Shepard rocket on July 20 in their maiden flight with humans.

Three days after Bezos's announcement, two petitions were filed to try to prevent the billionaire from returning to Earth. Each of them collected thousands of signatures in just 10 days.

“Billionaires should not exist, on earth or in space, but if they decide to visit the latter, they should stay there,” reads the description of the petition.

Some signatories indicated the reason for signing the petition, which included comments such as “returning to Earth is a privilege, not a right” and “Earth does not want people like Jeff, Bill, Elon, and other such billionaires to live on it. "(Presumably referring to Bill Gates and Elon Musk).

Another petition called "Petition not to allow Jeff Bezos to return to Earth" collected over 20 signatures.

Jose Ortiz, who created the petition, said in the description that Bezos was "an evil master, obsessed with world domination and the real Lex Luthor."

“The fate of humanity is in your hands,” Ortiz also wrote.

Both petitions require between 25 and 000 signatures, making them two of the most signed petitions on Change.org.

Bezos is planning an 11-minute flight into space on a New Shepard rocket with his brother and an unnamed auction winner, who paid $ 28 million for a seat. They will be in a domed capsule that sits on top of the rocket booster.

Once New Shepard reaches the Karman Line - an imaginary boundary 100 km or 62 miles above the Earth's surface - the capsule is designed to detach from the booster, re-enter the atmosphere, and descend back to Earth by parachutes.

“I want to fly because that's what I've wanted to do my whole life,” Bezos said in a video posted to Instagram on June 7. "This adventure is a big deal for me."