Alandria Worthy and her fiancé stopped at a McDonald's restaurant in Atlanta, Georgia on Nov. 23 morning so the pregnant woman could use the restroom as her labor intensified, reports Dailymail. 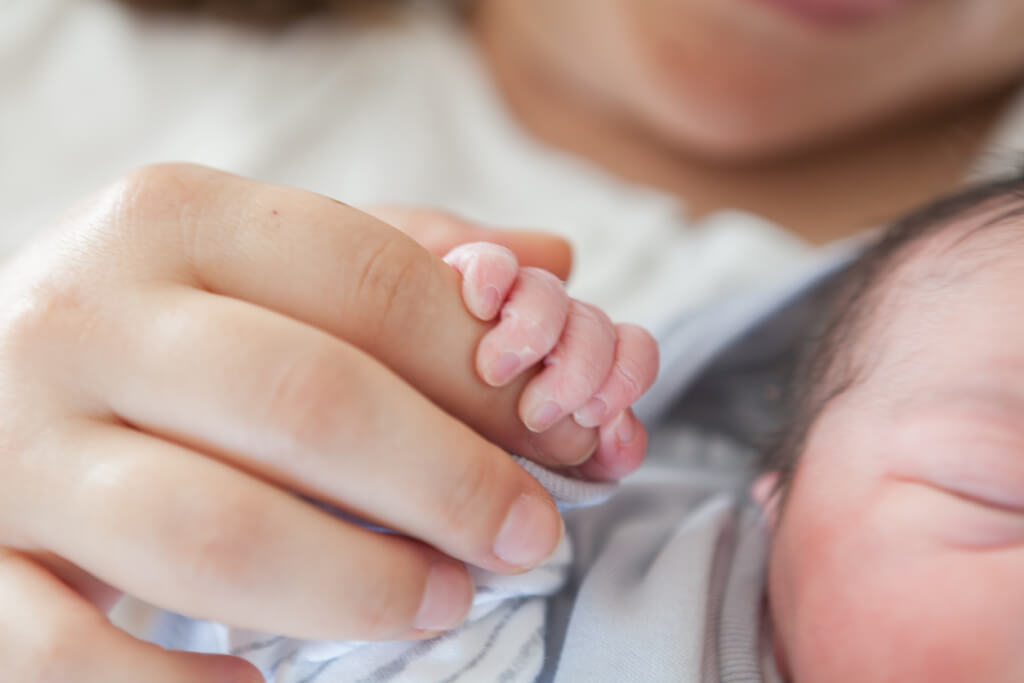 The woman subsequently said that the labor progressed.

“I went to the bathroom and my water broke right away,” Worthy said.

After the woman started screaming, restaurant manager Tunisia Woodward went into the restroom to see what was going on.

“I opened the door, I didn’t see anyone, but I noticed feet under the door,” Woodward said. - I opened the stall, and the woman is sitting on the toilet and screaming. Then I realized what to say to my team: “Today we will have a baby.”

On the subject: A man dug up an unusual stone and thought it was gold, but his find turned out to be much more valuable

The manager, accompanied by two other employees and fiancé Worthy DeAndre Phillips, immediately set to work.

“I tried to calm her down because she was scared,” Phillips said.

I thought, "Just breathe." I put her on the floor and took off her clothes. The McDonald's employees were standing next to her, holding her hands, I put her legs in my lap. We told her to push. She was a fighter.

The employees knew what to do, they were all parents themselves.

“We are all mothers, so we understood everything,” the manager said of herself and her employees, Sha'kerria Kaigler and Keisha Blue-Murray.

“All we needed from a dad was to catch a child. And he did it,” Woodward said.

“Yes, it jumped right into my arms,” Phillips said.

At some point in the delivery, Worthy bit Woodward on the hand.

In an interview, the manager joked that everything was fine, "she didn't break my skin."

Miraculously, less than 15 minutes later, the couple's "little nugget" was born. It only took a few labors for the baby, Nandi Aria Moremi Phillips, to be born, according to the restaurant staff.

"Oh my God, I still can't believe how this happened," Worthy said.

The little girl's parents said they believe it was "divine intervention" that led them to McDonald's that day to women who were willing to help.

McDonald's, their child's birthplace, gave the baby the nickname.

"She's definitely the Nuggets," Phillips agreed. My parents also liked this nickname. We thought, okay, this suits her. My Little Nuggets."

The incident received media attention both in Georgia and across the country. Franchise owner Steve Akinborough also found out about him.

As a thank you for the hard work of his employees, Akinborough gave each of them a $250 gift card.

Woodward said she plans to spend some of the money on the newborn.

Kanye West is running for president again: he appointed Trump in absentia as vice president

A man in Russia started shooting at the crowd because of an unsuccessful divorce: three dead