Home Page Our people Ours in the USA: how to adapt in America, if you were a star in your homeland

Ours in the USA: how to adapt in America, if you were a star in your homeland

Artem Starchenko and Victoria Sukhareva were famous musicians in Russia: Artem played in the White Dews ensemble, Victoria was a soloist of the Moscow Operetta Theater. Several years ago, the couple decided to start a new life in the United States. Their story tells “Voice of America". 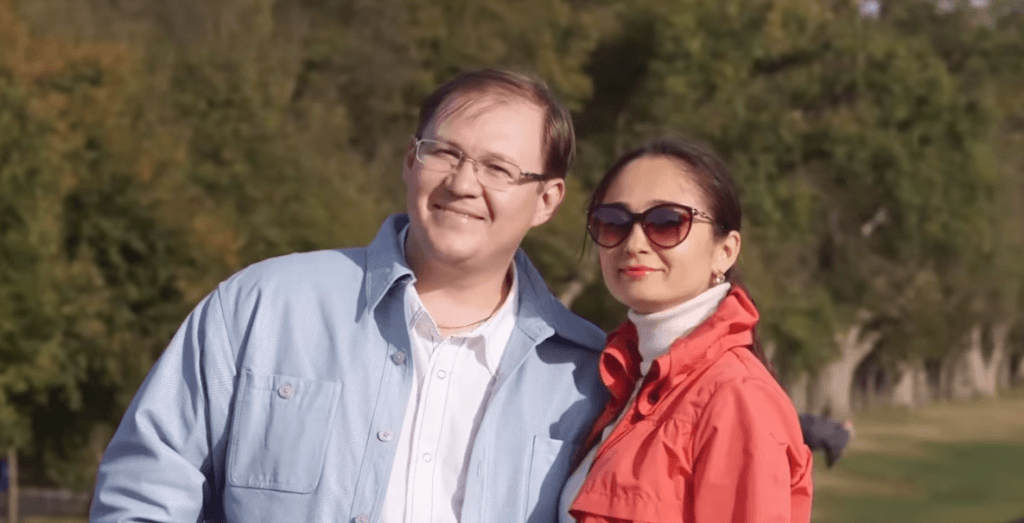 Artem was born in distant Siberia, in the city of Prokopyevsk, Kemerovo Region. His grandfather and father were miners, but Artem chose a musical path. Since childhood, he played on everything that could make a sound.

Victoria was born in Ukraine. When she was 3 of the year, she dreamed of becoming a singer. In 7 years, she enrolled herself in a music school. After that there was a study at a music school in Simferopol. 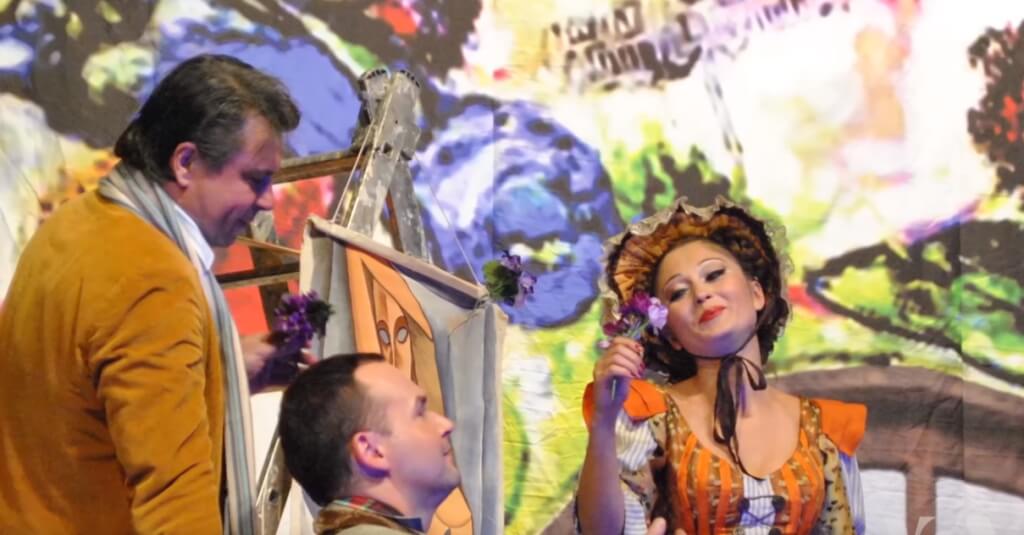 The teacher invited Victoria to try her hand at Moscow. There she got into the Moscow operetta and the Cultural Center, where she met Artyom.

They met backstage at a concert at the Cultural Center.

“I saw an unusually beautiful girl in a white dress who was clearly not in the mood for communication. She was in character and did not talk to anyone, ”recalls Artem. 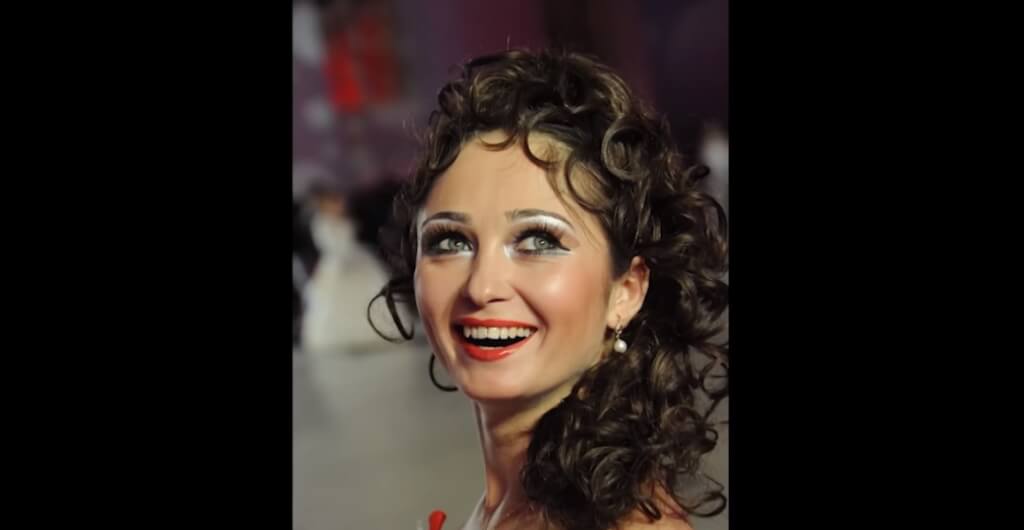 Nevertheless, the guy managed to get the girl talking, they began to see each other more often - and so their relationship slowly began. Literally five months after they met, they got married. 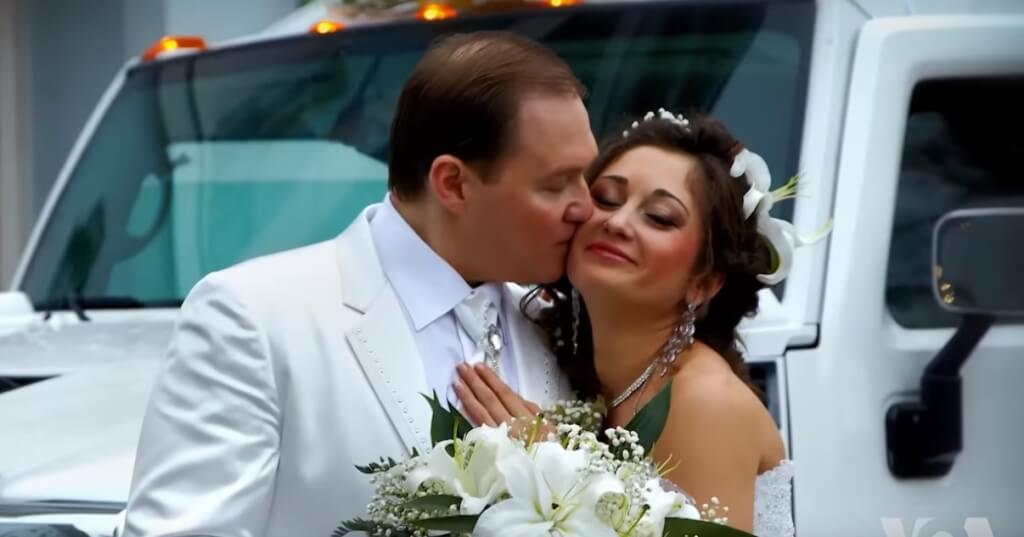 Once Artem's friend in his status on the social network Odnoklassniki wrote: “Bayanists who wish for permanent residence in America, write to the PM”.

Vika suggested that Artem try it. Artem decided to change something in his life and move to live in America. He was given an O-1 visa, a visa for a person of outstanding ability in the arts. 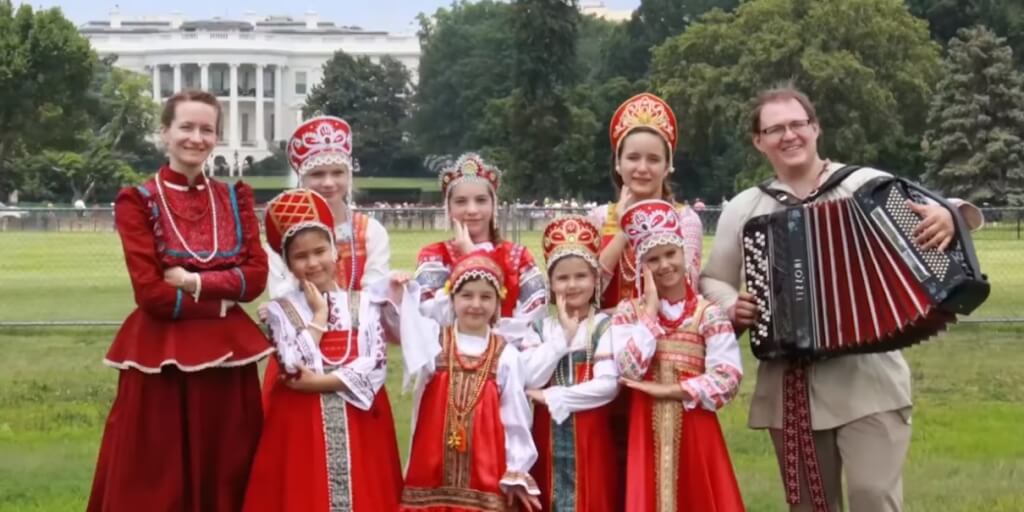 “When we passed all the cordons and reached the officer, we thought that he would ask questions. I was told that there will be a lot of questions, but everything turned out to be wrong for me. He looked into my passport and said, “Oh, O-1. Welcome! ". Then he gave me my passport, and that's it, ”recalls Artem.

In the US, the couple is mainly engaged in concert activities.

In addition, they give private vocal lessons to children and teenagers.

Students with whom Victoria is engaged occupy top places both in America and in Russia. 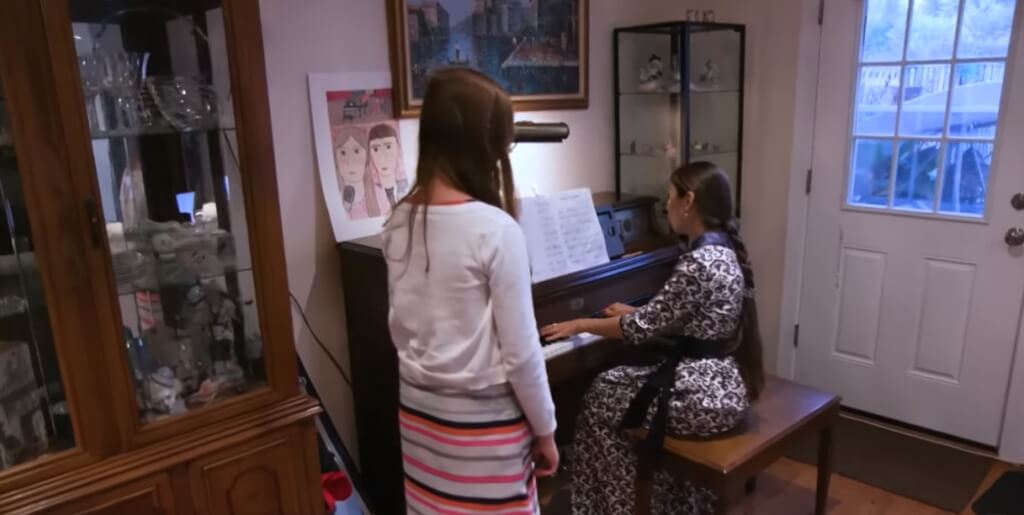 The move for Artyom and Vika was so spontaneous and quick that they still cannot believe it.

If Victoria from school taught English, then Artem did not own it at all. "All I could say was I love you", - recalls Artem.

“When I came here, I understood what was needed from me. I had to play the accordion in a restaurant. At first it was very unusual, because I am an artist and am used to performing in front of an audience of thousands, in concert halls, where people applaud while standing, and do not eat in silence, ”says Artem. 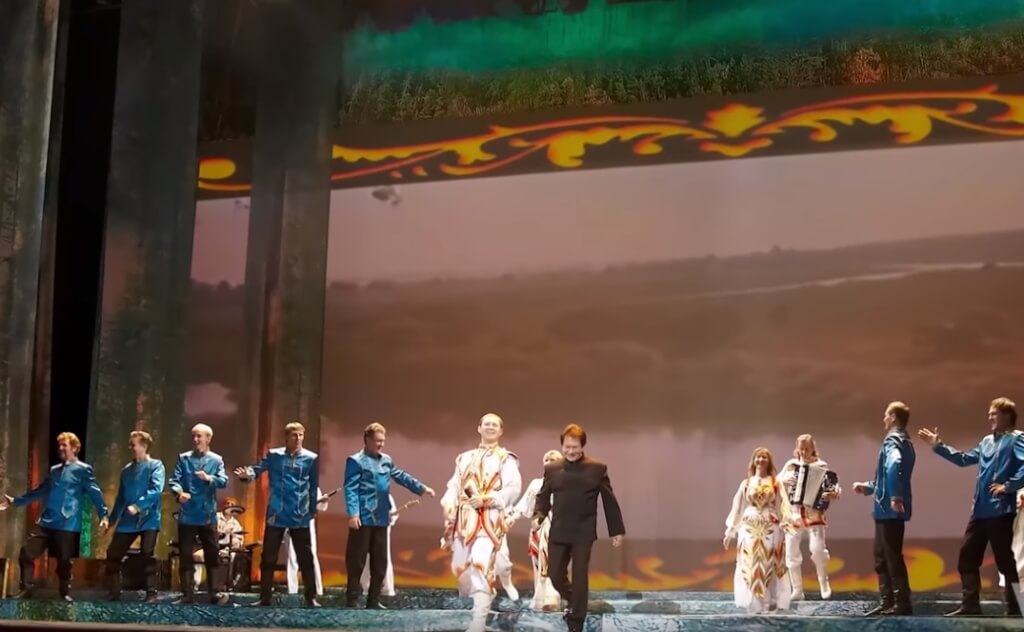 In America, he was surprised that when he went out in a restaurant with his concert numbers, the public stopped chewing and listened to him and Victoria with interest. The couple is happy to sing for the grateful audience, and turns their numbers into bright and exciting shows.

The couple toured in San Diego, Washington, Los Angeles, New York, Baltimore, Arlington, Alexandria, University of Maryland, and also performs for the company Google. They sing for both American listeners and compatriots.

In October 2014, they had a big concert at the Russian Embassy. He was called "Corner of Russia". There they met conductor Leonid Abramovich Shulman and his wife. After that, a creative and human friendship ensued. 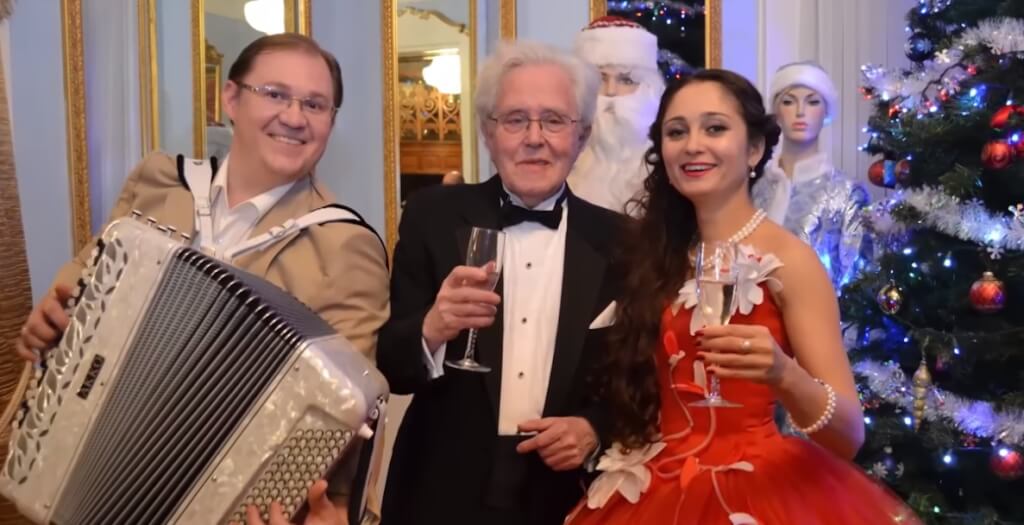 Shulman helped Artem and Victoria to create a program of old Russian romances, which they now represent.

In the future, Artem wants two children: a boy and a girl. The couple is looking to continue their careers in the USA, because in their view America is a sea of ​​lights, a beautiful and happy life.

How Ukrainians built a successful leather goods business in the USA

Ours in the USA: as a disabled girl from a Russian orphanage became a Paralympic champion