Home Our people Our in New York: how a Kazakh works as a policeman and builds a boxer career

Our in New York: how a Kazakh works as a policeman and builds a boxer career

28-year-old Dimash Niyazov from Shymket lives in New York, works as a policeman and builds a career as a professional boxer. He told the publication WE about your life and attitude to the city. 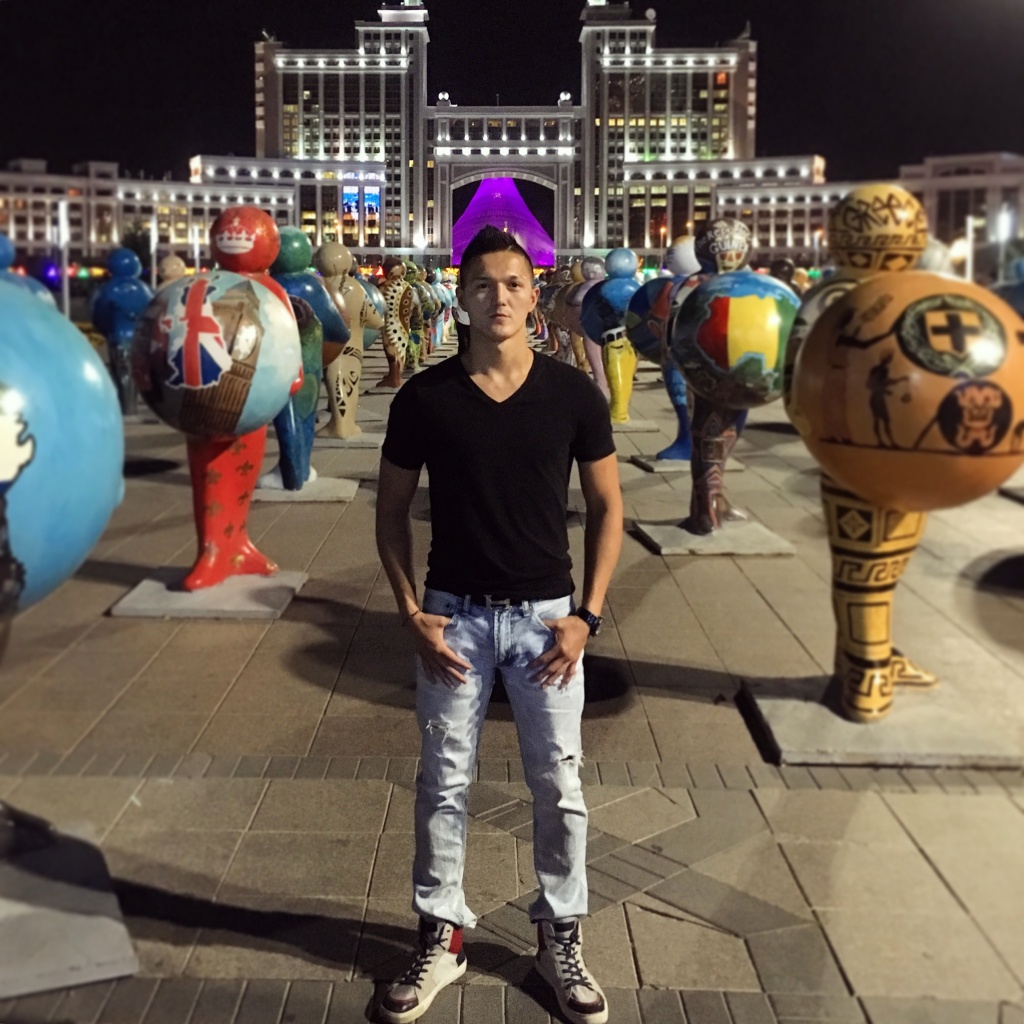 New York is a big city; more than 15 of millions of people live here. The city itself is divided into 5 small cities: Manhattan, Brooklyn, Queens, Bronx and Staten Island. Each of them has its own special atmosphere. For example, in Manhattan, mostly live businessmen, lawyers, there are many restaurants, companies, and to live there compared to other areas is more expensive. In general, New York is expensive compared to other states. 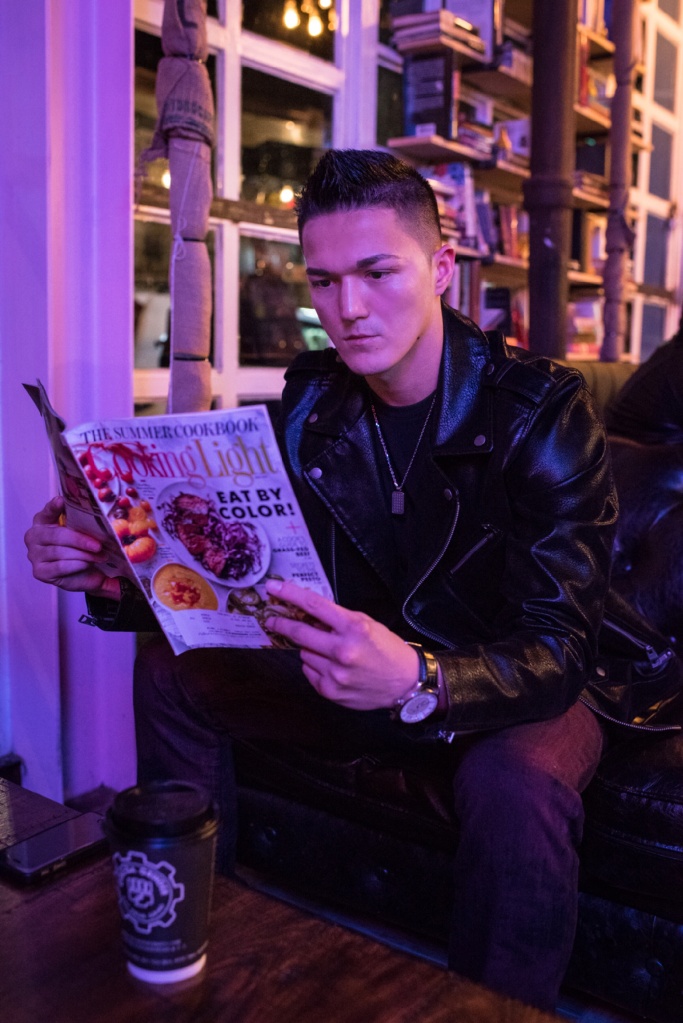 New York is a convenient city, you can live here without a car, because there is a subway, and you can easily get to anywhere in the city. If you want to go somewhere to relax or take a walk, you can always find a suitable place. There is beautiful nature, especially if you leave the city, you can even get to Niagara Falls. The city itself is surrounded by the ocean, so in summer you can swim on different beaches.

There are many representatives of different nationalities, cultures, you can find any national cuisine. New York is the capital of the world, there are many famous monuments, buildings and so much history, this is an interesting city.

About life in the city 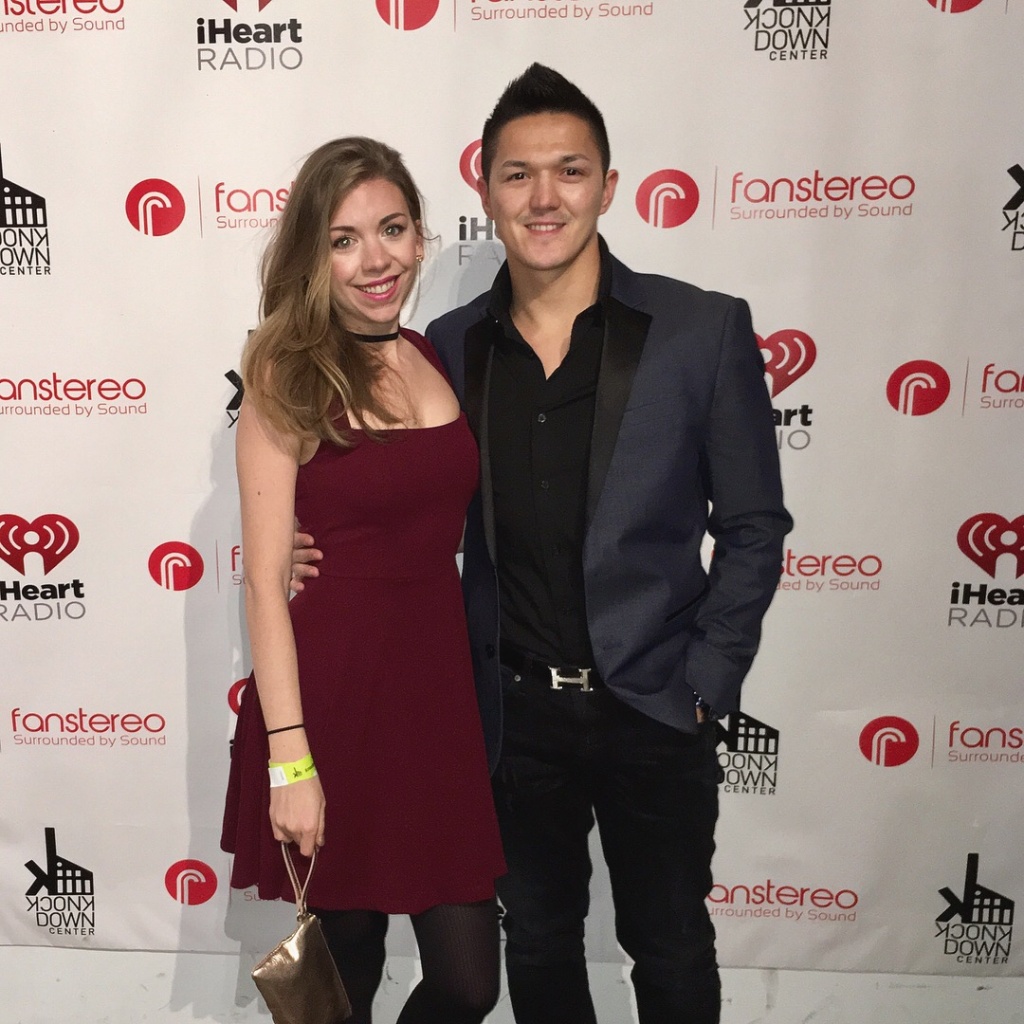 In New York, I have been living for almost 15 years. Life here is expensive, so many work here, but live in other states, such as New Jersey, Maryland, Long Island.

In New York, I met many famous actors, singers, and athletes. If you just walk around the city, you can easily meet someone. For example, recently in a cafe I met Gigi Hadid, it was a pleasant meeting. On one boxing night I saw 50 Cent. I often go to Los Angeles, and there I met Kim Kardashian, Stan Lee, Justin Bieber and Brad Pitt. 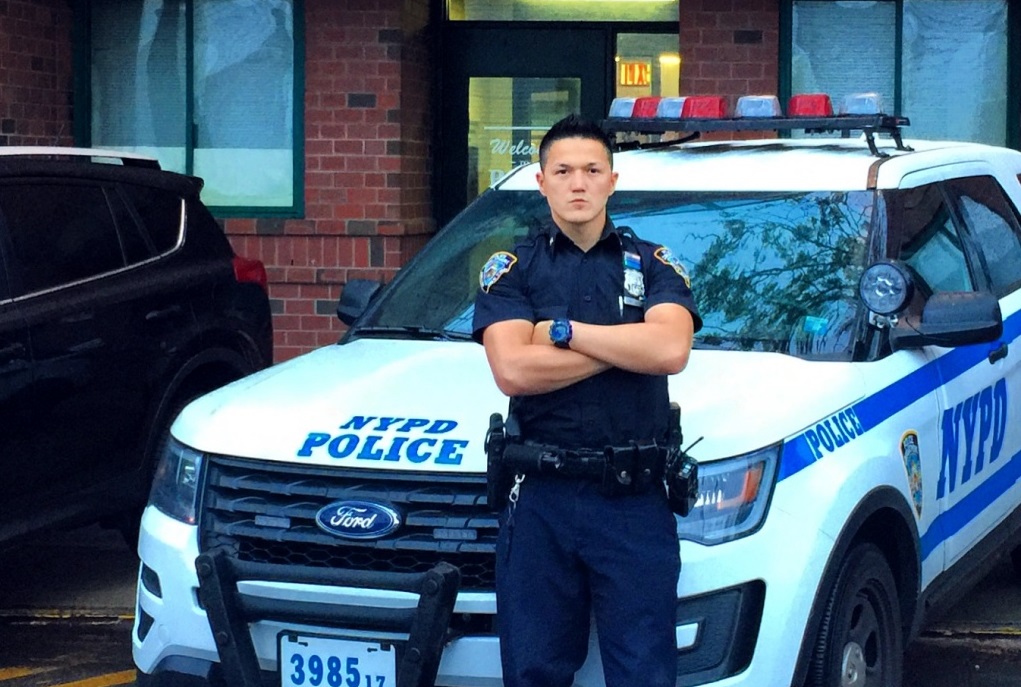 I dreamed of becoming a policeman from childhood, when we watched a lot of militants about policemen in America. I wanted to be like Bruce Willis, who played a cop in Die Hard and saved everyone.

To become a police officer in the United States, you must be a citizen of America and enroll in a special Academy. To do this, you first need to finish college, pass a special exam and wait for a response from the Academy two or three years. After entering for six months of training, it is necessary to pass physical fitness exams, psychological tests, shooting exams, learn all the rules of the road, the laws of New York.

I chose this job because it is active, it is never boring here, a lot of adrenaline. We have many departments, for example, you can work on boats, on helicopters, with shepherd dogs or in the antiterrorism department. I work as a policeman for four years on a night shift. The shift begins on 23: 00 and lasts up to 08: 00.

Of course, the work is hard. There are days when there are a lot of calls, and sometimes just a quiet night, only a couple of calls. In my area a lot of domestic violence, gang fights, robberies. There were moments when it was necessary to rescue colleagues, when we were shot from the roof. Once we had to climb the 20 floor during a fire to save people. A couple of times I delayed robbers with pistols. There were many such dangerous situations. But sometimes on the contrary, it happens that we simply save cats and dogs that are stuck in a tree or under an elevator.

I like my job, the population here respects the police, we have a good salary, a good social package and free medical insurance for the whole family. Every year we are given special cards that we can give out to our best friends, family members. And if it happens that a policeman stops their car, they can simply show this card, and then out of respect he will not write out a fine to his colleague’s relatives. 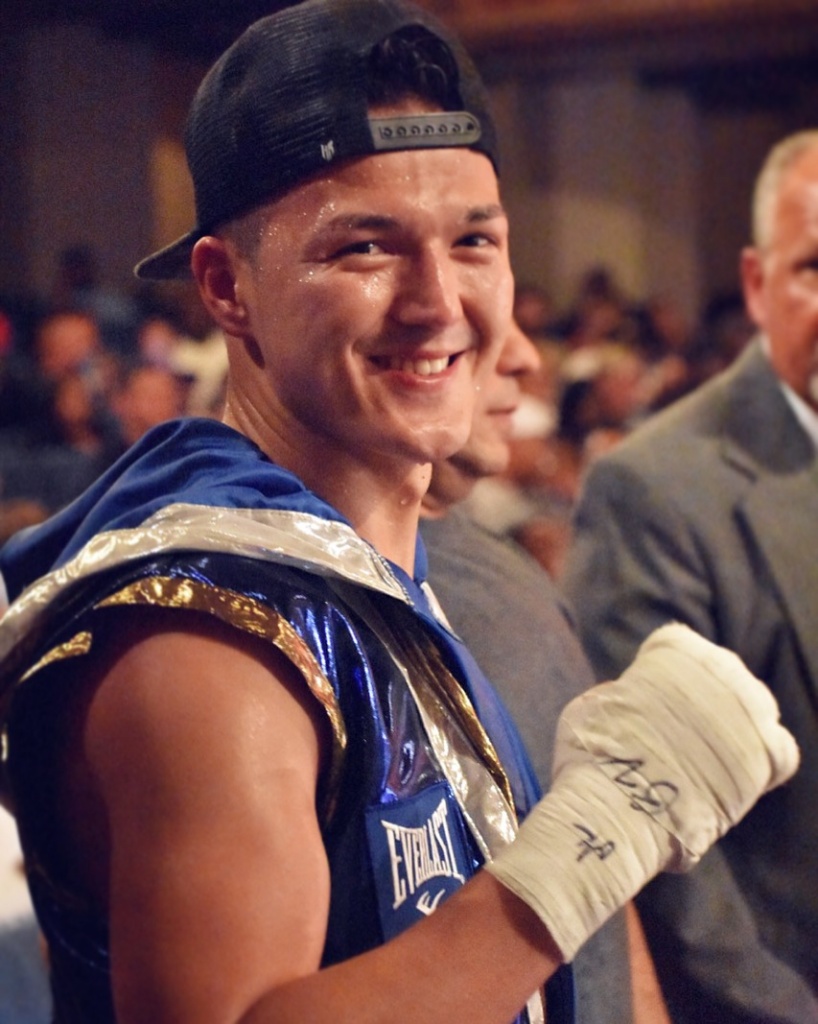 I have been boxing for a long time. He started training back in Shymkent, in the Abay park. My coach was Nurgali Safiullin, he used to be the head coach of the Kazakhstan Olympic team. When I moved to the USA, my father became my coach. Here I won the World Kickboxing Championship, in Thai boxing, was number one in junior boxing. Then I switched to professional boxing, and now I have 13 wins, 0 defeats and 6 knockouts. I try to train every day, before or after work. I do it seriously, and I have a dream to become a world boxing champion.

I have many plans, but at the moment my main plan is to become the world boxing champion, to win the title. I would like to develop professionally, to become a sergeant. In the future, I have a dream to buy a house here and start a business like a gym or a sports school.

School in the USA through the eyes of Moscow parents

Our emigration: how does the Russian woman live in British Columbia