Ticks can be infected with bacteria, viruses or parasites. According to the Federal Centers for Disease Control and Prevention, some of the most common tick-borne diseases in the United States include Lyme disease, babesiosis, ehrlichiosis and Rocky Mountain spotted fever, writes Fox News. 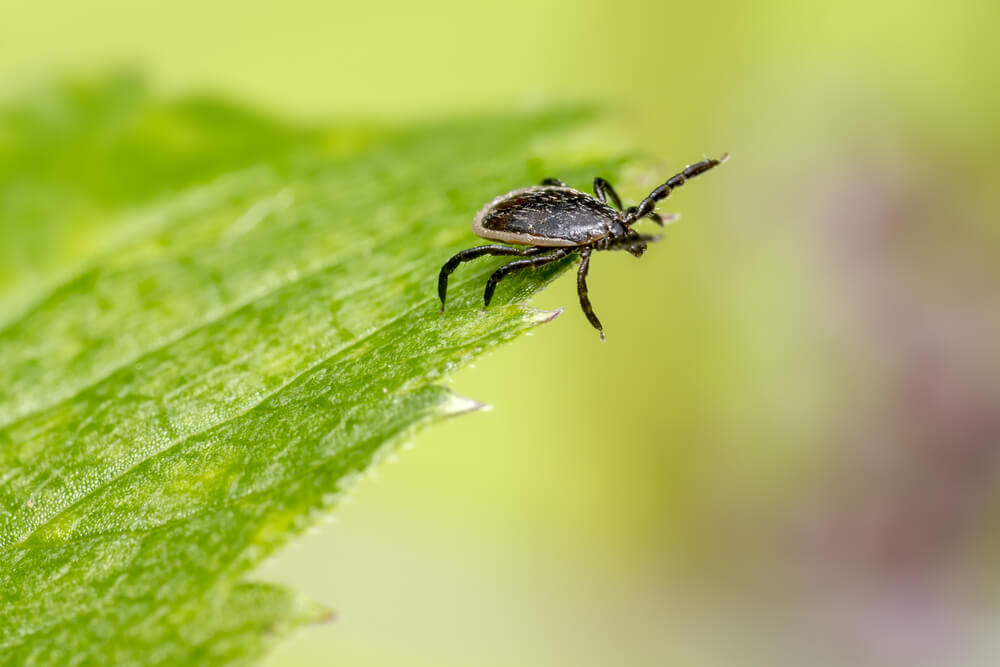 Lyme disease causes fever, headache, fatigue and skin rashes and, if left untreated, can spread to the joints, heart and nervous system of a person. How to avoid tick-borne infections?

1. Do not turn off the tracks

“Avoid thickets and scrubbery as there are likely to be ticks,” says infectious disease specialist Sunil Soud, chair of pediatrics at Northwell Health Southside Hospital in Bay Shore, New York.

“Ticks climb on blades of grass, so walk in the middle of the trail, try not to enter the grass and avoid fallen leaves. They also like to gather under logs or trees, so don't rest under an oak tree or other trees, ”adds Sunya Schweig, MD, member of the Bay Area Lyme Council of Advisors and CEO and Co-Director of the California Center for Functional Medicine. in Berkeley, California.

On the subject: Residents of New York are threatened by rapidly multiplying dangerous species of ticks.

If you plan to hike, spend time in a park or recreation area, ask a forester or other official about the current situation with ticks, expert ticks expert John Abbott, Ph.D., director of museum research and collections at the Museums of Alabama University in Tuscaloosa.

“Diethyltoluamide is safe for people over 2 months old. Choose and use foods with 25 to 50 percent diethyltoluamide. They have to provide up to six hours of protection, ”says Dr. Sud.

You can purchase clothes that have already been treated with an insecticide that will protect against ticks.

“Treat clothing, including hats, shorts, socks and trainers, with insect repellents, as well as outdoor furniture such as patios and tents, but do not use on leather,” Sud says.

On the subject: In New York, a record invasion of dangerous ticks: how to protect yourself

Another tip: if you wear light-colored clothes, you can quickly notice ticks and shake them off before they hit your skin.

5. After the walk, send the clothes to the dryer.

After returning from the walk, remove all clothing and socks and place on the 20 minutes in the dryer at a high drying temperature. This will kill all ticks, including those carrying Lyme disease, which could attach to your clothes or socks.

In New York, a record invasion of dangerous ticks: how to protect yourself

Residents of New York are threatened by rapidly multiplying dangerous species of ticks.

A new dangerous tick species has appeared in the USA