Home In the U.S. NASA first discovered a planet outside our galaxy

NASA has discovered the first possible planet outside our galaxy, INDEPENDENT reports. 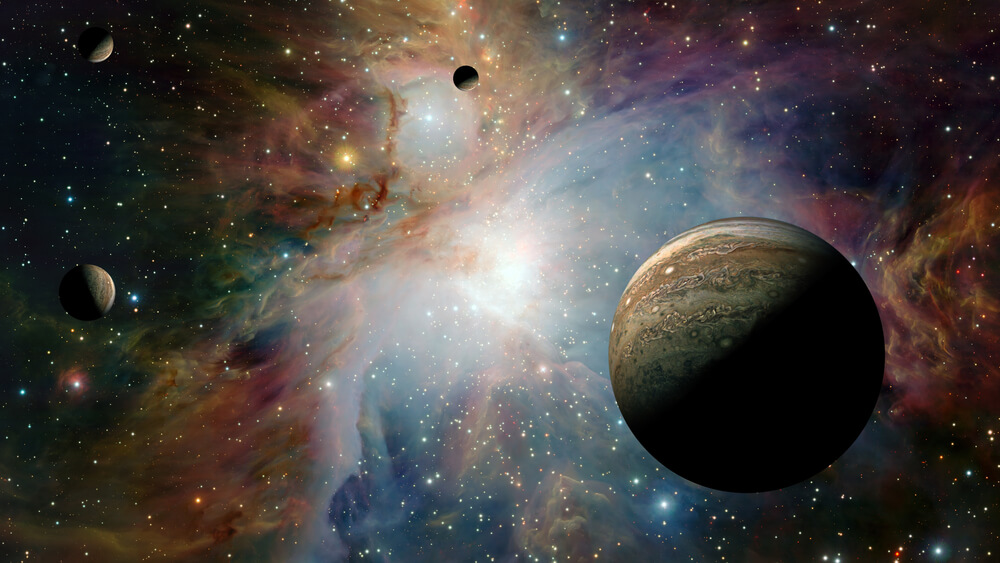 NASA's telescope could detect the first-ever planet outside our Milky Way galaxy.

If confirmed, the world will be thousands of times farther than many of the exoplanets we have found in our own galaxy.

Scientists have been able to do this with NASA's Chandra X-ray Observatory, using techniques that would search for other worlds to dramatically increase the amount of space they can scan.

So far, all exoplanets or possible exoplanets discovered have been in our Milky Way. This means that almost all of them are less than 3000 light-years from Earth.

For the most part, nearby exoplanets have been detected by observing the small dips of light that occur as planets pass in front of their star. By studying the characteristics of these dips, scientists can draw conclusions about their size and proximity to the sun.

In the new study, instead, scientists looked for dips in the brightness of the X-rays as planets passed in front of them.

The X-rays come from bright double X-rays, which usually contain a neutron star or black hole that attracts gas from another nearby star - and the heated material and glow can be seen in X-rays.

On the subject: Jeff Bezos took a famous actor into space: now he is the oldest who has been there

As the planet moves in front of this luminous region, it blocks some or even all of the X-rays from Earth, allowing scientists to observe these special dips. The luminous region is usually smaller than the star, which means that the dips are sharper, and this technique can be used to explore space more deeply.

So scientists were able to find a potential planet orbiting a binary system known as M51-ULS-1. The system includes a black hole or neutron star with a companion star about 20 times more massive than our Sun.

By observing this system, scientists saw that the X-rays had dropped to zero.

This and other information they have gathered appears to suggest the planet will be the size of Saturn, although it orbits a neutron star or black hole at about twice the distance that Saturn is from our Sun.

But scientists cannot confirm that the found object is indeed the first planet discovered outside our galaxy. One problem is that the data seems to suggest that it takes the planet about 70 years to cross again in front of its twin partner, which means there won't be any chance of seeing the blackout occur again anytime soon.

“Unfortunately, to confirm that we see a planet, we may have to wait decades to see another transit,” said co-author Nia Imara of the University of California, Santa Cruz. "And because of the uncertainty about how long it will take for an object to return to orbit, we won't be able to know exactly when to watch it."

There are other possible explanations, such as the passage of gas or dust in front of the X-rays and blocking them. However, according to scientists, this is unlikely.

“We know we're making an exciting and bold statement, so we expect other astronomers to take a very close look at it,” said co-author Julia Berndtsson of Princeton University in New Jersey. "We think we have good arguments, and this is how science works."

Trump and aliens: how a traveler from Russia struck Texas

Ten Ways to Protect Yourself from Scammers