Home culture NASA today will try to destroy the asteroid: you can watch everything live

NASA today will try to destroy the asteroid: you can watch everything live

On September 26, NASA plans to strike an asteroid about 11 million km from Earth with a spacecraft weighing more than 450 kg in an unprecedented planetary defense test. The Hill. 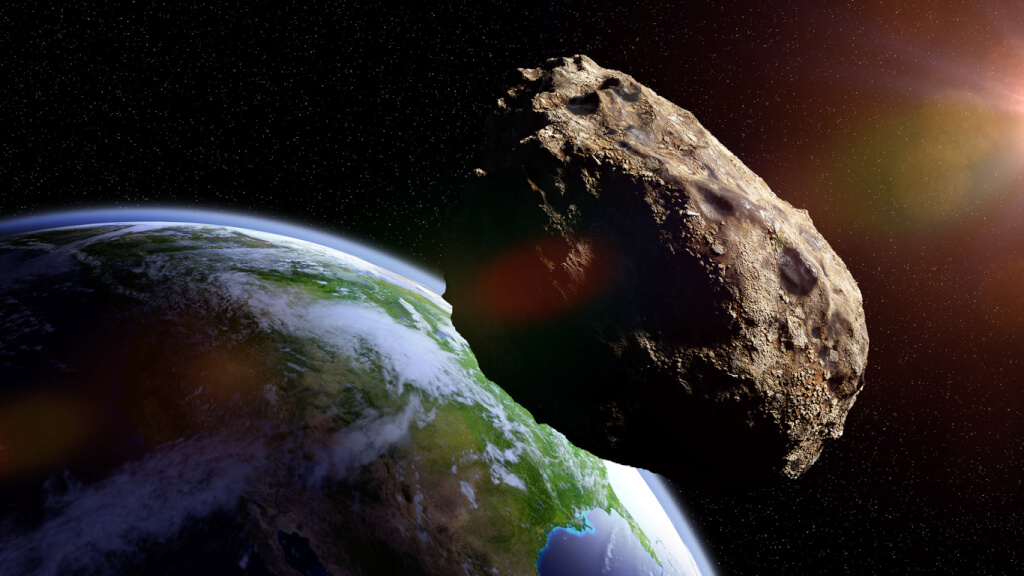 If successful, the Double Asteroid Redirection Test (DART) will be the first time in history that a spacecraft has deflected an asteroid with a kinetic kick and adjusted its speed and flight path.

NASA plans to strike the asteroid Dimorphos around 19:00 pm ET on September 26th.

NASA will begin live streaming the event around 18:00 pm ET on September 26. The broadcast can be watched here.

The DART ship is estimated to crash into Dimorphos around 19:14 at a speed of over 22 km per hour. NASA officials will be able to evaluate the results of the impact using ground-based telescopes.

On the subject: What is exhibited in the most secret museum in the world, where no one is allowed in except for intelligence agents

Following the event, officials will hold a media briefing around 20:00 pm to discuss the mission of DART.

DART is a key test for future threats

NASA has repeatedly stressed that Dimorphos poses no threat to Earth, but the success of the mission is important for the space agency to develop an effective response to any future threats.

If DART is successful, it could shorten Dimorphos' orbital period by a few minutes. After the mission, NASA will apply any lessons learned to future tests designed to prevent a future asteroid from colliding with Earth.

No known asteroid larger than 140 meters has a significant chance of colliding with Earth in the next 100 years, but as of October 2021, scientists have detected about 40 percent of these asteroids, according to the Johns Hopkins Applied Physics Laboratory (APL).

DART was allowed after a meteorite exploded in Chelyabinsk, Russia in 2013, sending shockwaves through six cities across the country.

NASA has an entire office dedicated to protecting the planet: the Planetary Defense Coordination Office.

The DART spacecraft was launched on November 23, 2021 from a SpaceX Falcon 9 rocket from Vandenberg Space Force Base, California.

The spacecraft weighs 610 kg but consists of only one instrument: the Didymos Reconnaissance and Asteroid Camera for an optical navigation system known as DRACO that will take pictures of Dimorphos and its asteroid system.

DRACO is also helping to guide the DART flight to Dimorphos with Real-time Autonomous Navigation for Small Body Maneuvering (SMART Nav), an algorithm that uses images from DRACO to build a direct path.

Technically, Dimorphos is a satellite of Didymus, the larger asteroid around which Dimorphos orbits in the system.

Dimorphos is 170m wide, weighs over 5 billion kilograms, and orbits its parent asteroid every 11 hours and 55 minutes.

The two asteroids are about 1,17 km apart.

The European Space Agency (ESA) will send the Hera spacecraft to the Didyma asteroid system in 2024 to assess the impact of DART in more detail.

A report from the ESA, which expects Hera to arrive on Didymos in 2026, says the Hera spacecraft will also "provide important information about asteroid science and the evolutionary history of our solar system."

Woman almost lost her sight due to dirty makeup bag

Rosh Hashanah: Jews around the world celebrate their New Year