Home In the U.S. 97,5% tax rate: Sanders plans to halve the number of billionaires

97,5% tax rate: Sanders plans to halve the number of billionaires

Economists at the University of California at Berkeley argue that billionaires may face an average tax rate of $ 97,5 according to the plan of Senator Vermont Bernie Sanders, who is participating in the 2020 election race of the year. Writes about it Fox News. 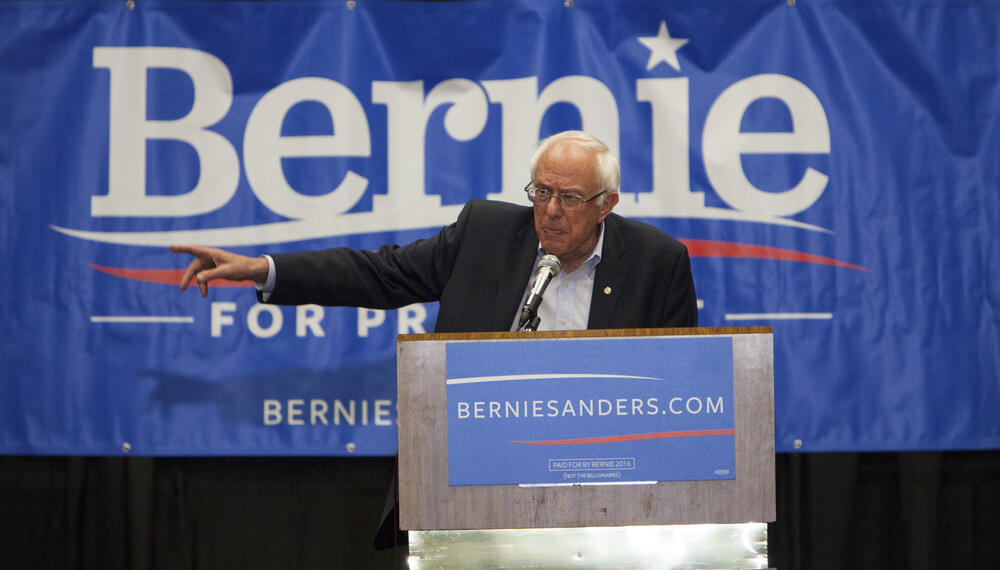 Economist Emmanuel Saez said that "the wealth tax acts directly on stocks, rather than affecting the income stream, making it a much more powerful tool to reduce income than income tax." Sanders said that according to the plan, the number of billionaires in the United States will be halved in 15 years.

The plan, unveiled by Sanders, provides for the collection of an 1 percent tax on households with incomes greater than 32 million dollars and offers tax rates that will be raised for richer people to 8 percent for a state exceeding 10 billion dollars.

Sanders promised to go further than Senator Elizabeth Warren, and to earn over 4 trillions of dollars over the next decade, substantially reducing the fortunes of billionaires. Warren promised the 62% tax rate for millionaires.

On the subject: Tax increases force millionaires to leave California

Sanders Plan goes further, it affects people with a fortune of 32 million dollars. Warren also proposes raising property tax to 3 percent of any net worth exceeding 1 billion, while Sanders offers up to 8 percent for the richest.

Warren was ahead of Sanders in recent Democratic polls in Iowa and New Hampshire that showed she was even ahead of longtime leader, former vice president Joe Biden.

15 most expensive states to live in USA

'Economy under Trump has shown unprecedented growth': is it really so