Home At home Punishment for striving for NATO: Russia cut off electricity supply to Finland

Russia said it was cutting off power to Finland from May 14 because the country had not paid for electricity. The edition told in more detail Fox Business. 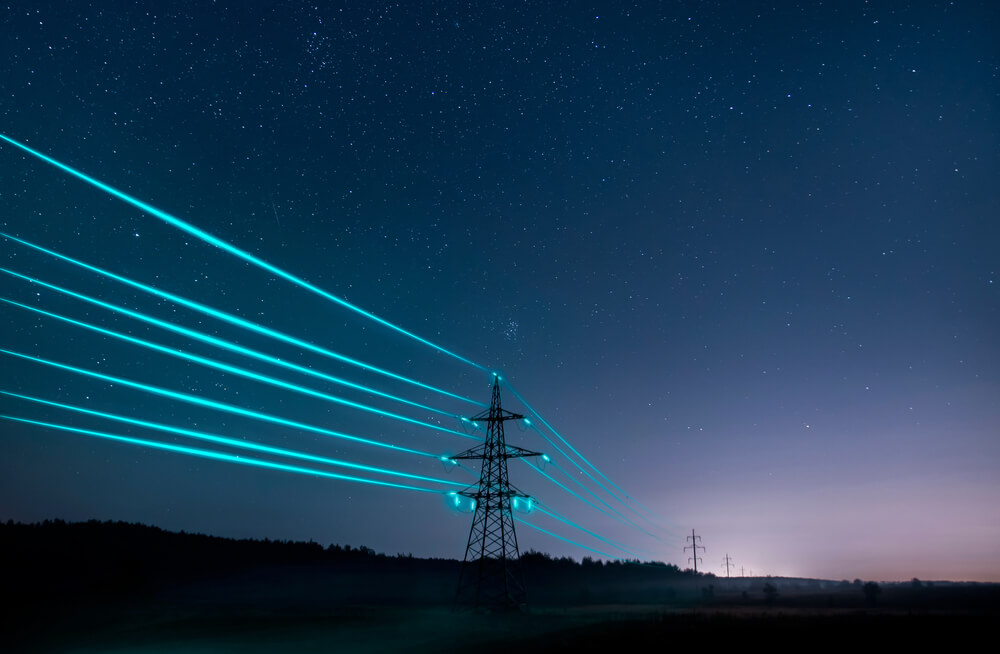 RAO Nordic, a subsidiary of Inter ROA, said it would halt electricity exports to Finland without any further details amid increased tensions in Europe caused by the war between Russia and Ukraine.

“This situation is exceptional and has occurred for the first time in our company's more than twenty-year history,” RAO Nordic said in a statement.

Electricity services, which account for 10% of the country's total consumption, were stopped at 01:00 local time, Finnish grid operator Fingrid said in a statement.

“Missing imports can be made up in the electricity market by importing more electricity from Sweden, as well as through domestic production,” the company noted.

On the subject: In Russia, the legendary American robbers Bonnie and Clyde were ranked among the front-line soldiers who were separated by the war

“Fingrid is not a party to this electricity trade. We provide transfer from Russia to Finland. It's all about Nord Pool,” said Reima Paivinen, Fingrid's senior vice president of operations.

The discrepancy in the suspended payments may be related to previous statements by Russian President Vladimir Putin, who demanded that countries pay their gas bills in rubles, Russia's national currency.

Last month, the Finnish government said it would not pay for Russian gas deliveries in rubles.

Nord Pool did not confirm the ruble claim: "We have never had settlements in roubles, only in euros, Norwegian kroner, Swedish kroner and Danish kroner in accordance with our standard procedures."

At the same time, the decision to join the Alliance is supported not only by the parliamentary majority, but also by the country's leadership - on May 12, a joint statement was made public by President Sauli Niinistö and Prime Minister Sanna Marin, in which they stressed that membership in the North Atlantic Alliance "would strengthen the security of Finland ".