Home Incidents At a gas station in Texas, thieves stole 3 liters of fuel without getting out of the car

At a gas station in Texas, thieves stole 3 liters of fuel without getting out of the car

At a gas station in Texas, they realized that more than 1000 gallons (3 liters) of diesel fuel had been stolen from them by thieves who used the hatch inside the car to get to the tank. The edition told in more detail USA Today. 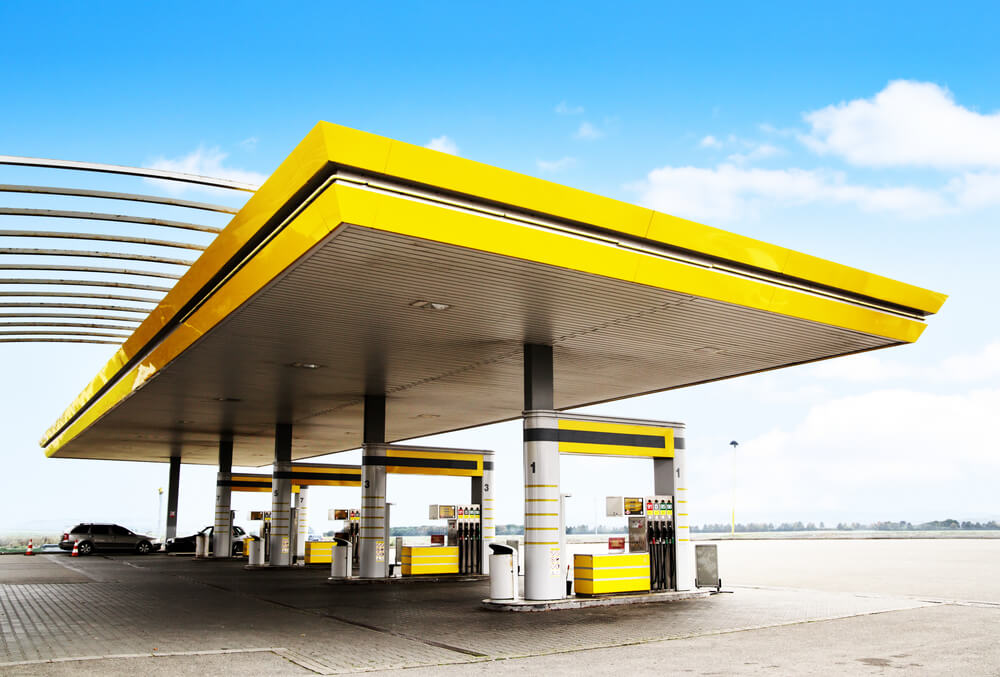 Noticing it again the next day, he reviewed the security footage and found a pair of minivans parked suspiciously above the gas station's tank inlets.

After checking the camera, he noticed how the van passes the covers of containers, but no one gets out of the car.

On the subject: Gasoline prices in the US are breaking records: how profitable is the transition to an electric car

“They have a sunroof inside the car, it’s crazy. They need to have another person inside the car to open our tank and put the hose in there,” he said.

On the fourth try, Thayil drove the van away.

The Houston Police Department said it was investigating the incident and found two reports of similar fuel thefts in the area in the past six months.

It is not known if these incidents are related and no further information is available.

Thayil said the business is in talks with its insurance company to see if insurance will cover the theft.

Foods that reduce the risk of getting cancer

Drinking lots of coffee is good: 3-4 cups a day may even protect against cancer

Six things not worth buying at discount stores