Home In the U.S. A new synthetic drug is being distributed on the streets of the USA: even touching it can kill

A new synthetic drug is being distributed on the streets of the USA: even touching it can kill

A powerful drug, a synthetic opioid called ISO, can be lethal even if touched or inhaled, reports Fox5NY. 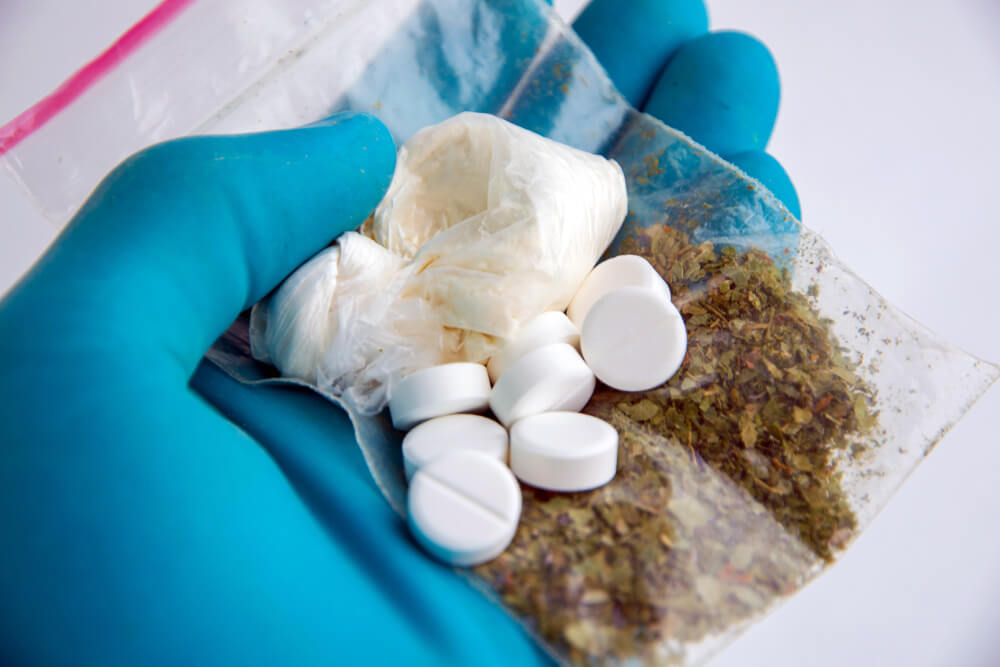 According to the doctor, the dangerous drug is hitting the streets at an alarming rate. The drug is called ISO, and health experts say it is 50 times stronger than fentanyl and often goes unnoticed during testing.

Dr. Yili Huang of Northwell Health said ISO could be seen as "a stronger relative of fentanyl".
"It's getting more and more common because of the regulatory issues around it - because it's synthetic fentanyl, our regulators didn't have a real classification, so there was a period of time where you could buy it online," Huang said. "The other issue is the unique testing for it, because it's a synthetic opiate and many drug tests might not detect it."

On the subject: The most mass shooting in the history of Sacramento: one suspect was arrested, the second is sought

ISO is linked to a growing number of overdose deaths across the country. It is believed that it is so strong that it can kill a person simply by accidentally breathing it in or coming into contact with the skin. This emergence of the ISO is also due to the fact that cases of drug overdose generally remain high throughout the country.

Just last month, several cadets at the US Military Academy at West Point in New York were hospitalized for fentanyl overdoses while on spring break in Florida.

In New York City, two city council members recently introduced a bill that, if passed, would provide bars and nightclubs with training programs and up to 10 free drug kits that would eliminate opioid overdoses.

“We see people sometimes overdosing here on the streets of Bedford-Stuyvesant and the fact that some of these deaths could have been prevented if someone had access to Narcan or someone had the training that saved life,” said Council member Chi Osse, a sponsor of the bill.

Retirees in the US are being scammed with Walmart gift cards: how the scheme works

'They are not there', 'They killed themselves': Russia is not the first country to deny its war crimes, in the XNUMXth century it had someone to learn from

Mass executions, torture, rape: the Russian army staged a massacre in the suburbs of Kyiv