Home Incidents Mine found on Florida beach: Police warn there could be a lot of them

A landmine was found on a beach in Florida. The police removed the suspicious object. Where could the secretly installed ammunition come from on the embankment, the publication found out CNN. 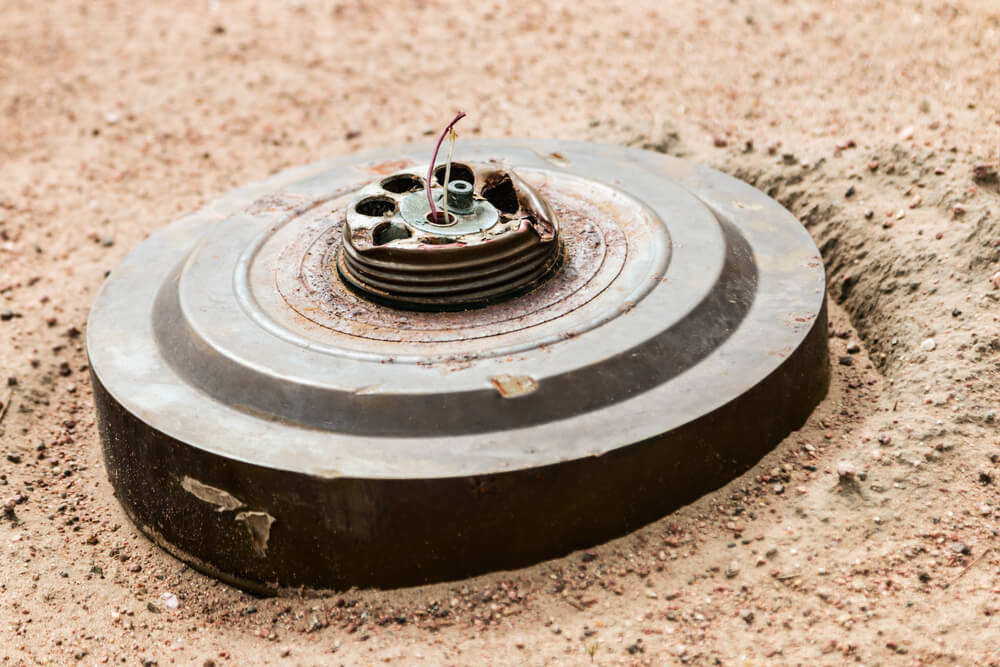 According to a Facebook post by the Indian River County Sheriff's Office, an old military projectile was discovered on June 22 on an unnamed stretch of beach near Highway A1A.

The sheriff's office is "pretty sure" it was an old high-explosive mine, Debbie Carson, the office's media relations officer, said.

Carson says Vero Beach, the second most populated city in Indian River County, was a military training base during World War II. So finding an old war trophy is “a pretty common thing.”

On the subject: A giant python was caught in Florida: he broke two records at once

The landmine was "at least the second or third time" the sheriff's office dealt with old ammunition in 2022, Carson said.

Officers from the sheriff's office monitored the unsafe area while they waited for explosives experts from Patrick Air Force Base, who safely removed the mine. There were no casualties.

“We always want people to be wary of suspected military munitions,” Carson said. “The chances of one of them still being able to explode after such a long time and exposure to salt water are pretty minimal.”

However, Carson reminded, beachgoers who spot a suspicious object on the shore should be careful and call the police.

According to the Florida Museum of History, Indian River County was used in the 1940s as a Naval Aviation Squadron base and training ground for naval exercises.