Home Page Incidents Millions of dead insects were carried to the beach in Maine: the reasons for the phenomenon are not clear

Millions of dead insects were carried to the beach in Maine: the reasons for the phenomenon are not clear

A mysterious black substance that appeared at Wells Beach in Maine turned out to be millions of dead insects. The edition told in more detail Daily Star. 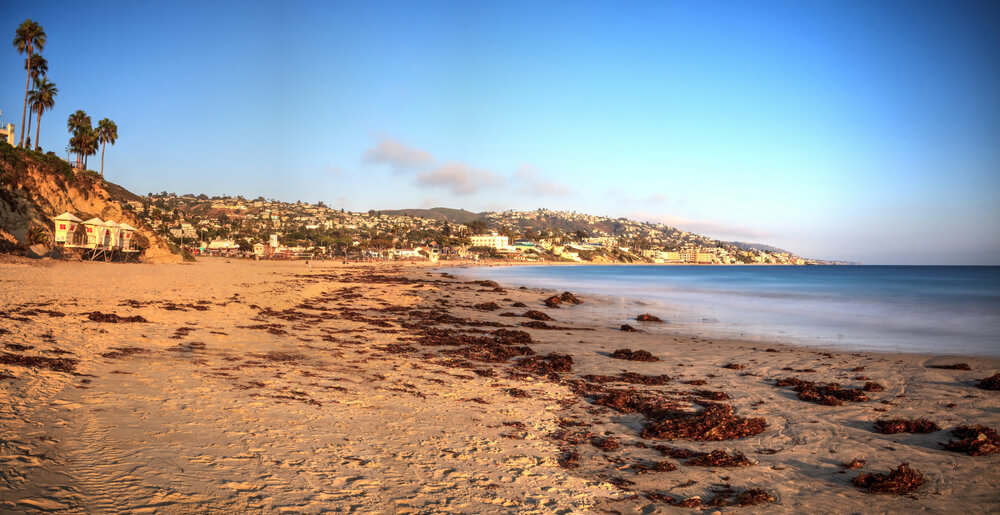 Experts have investigated after reports of a strange sight on the beach emerged. Locals noticed a dark substance that stained their feet. They decided to report an unusual situation.

Ed Smith, who has walked the beach for years, said he had never seen anything like it.

He first noticed this on Sunday, June 6, and said that dozens of other locals also noticed the strange substance on the beach.

Steve Dixon, a marine geologist with the Maine Geological Survey, saw the grim find and determined that the black substance was actually "the carcasses of millions of dead insects."

On the subject: Hidden Gem: Rare Pink Sand Beach in California Worth Seeing

He was very surprised, because he had never seen anything like it in his long career.

Dixon remarked, “This is the first time in my 35 years that I see or hear about this. Usually this time of year we get a call about too much seaweed on the beach and the swarm of flies that fly around the decaying seaweed. "

Experts are still trying to figure out what these insects are, where they came from and why.

The marine geologist doesn't think this will become a recurring phenomenon and has noticed that insect carcasses are being washed back into the sea.

And at the end of the conversation he added: "You never know what nature will present tomorrow."

Married couple Linda Statoplos and John Lillibridge, who live nearby and are retired oceanographers, decided to solve the mystery.

Linda said, “I collected some samples, brought them home and placed them under the microscope. They were clearly small bugs. "

Worth Seeing: 12 Most Scenic Lakes in Northern California