Home Page Our people Who to subscribe to if you want to know everything about moving, life and success in America

Who to subscribe to if you want to know everything about moving, life and success in America

Both those who are just thinking about moving to the United States, and those recently living in America, may be interested in learning more about this country from the lips of those who already have experience of immigration, work, and success in the United States. ForumDaily invites you to meet several popular bloggers - each of them has something to share with their subscribers. 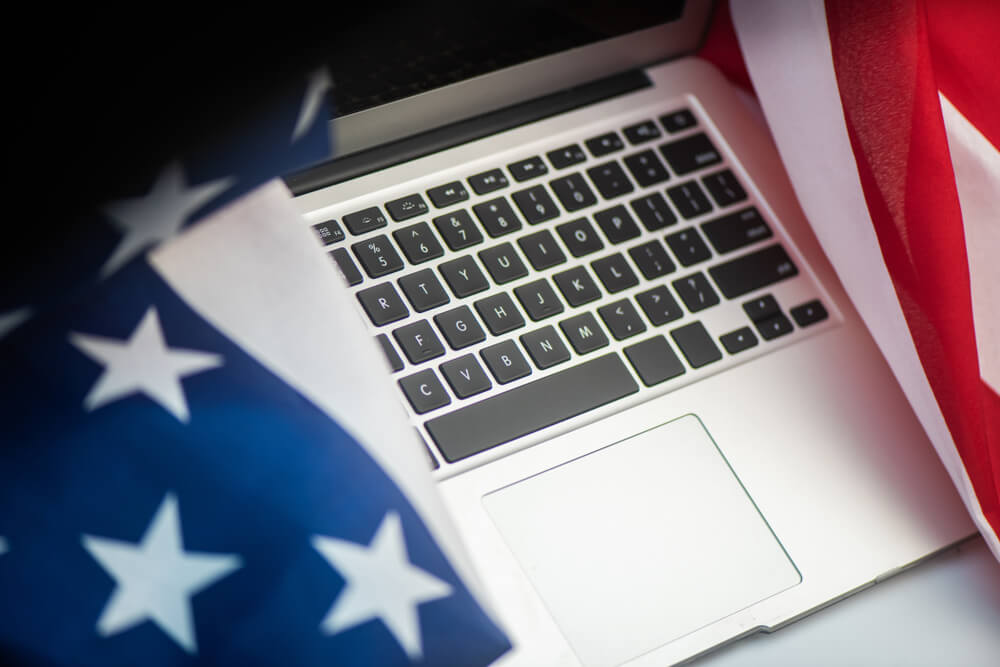 Timur Mirzaev is an immigrant living in Orlando, a business enthusiast and owner of 5 large companies in the USA, Canada and Uzbekistan. And in the last year, there has also been a blogger talking about how to succeed in the United States for those who come from another country. Everyone defines success in their own way: for some it is a family; for others, glory; and for many - self-realization. In his blog, Timur gives advice to those who want to open and build their own business in America from scratch and make this business as profitable and successful as possible. 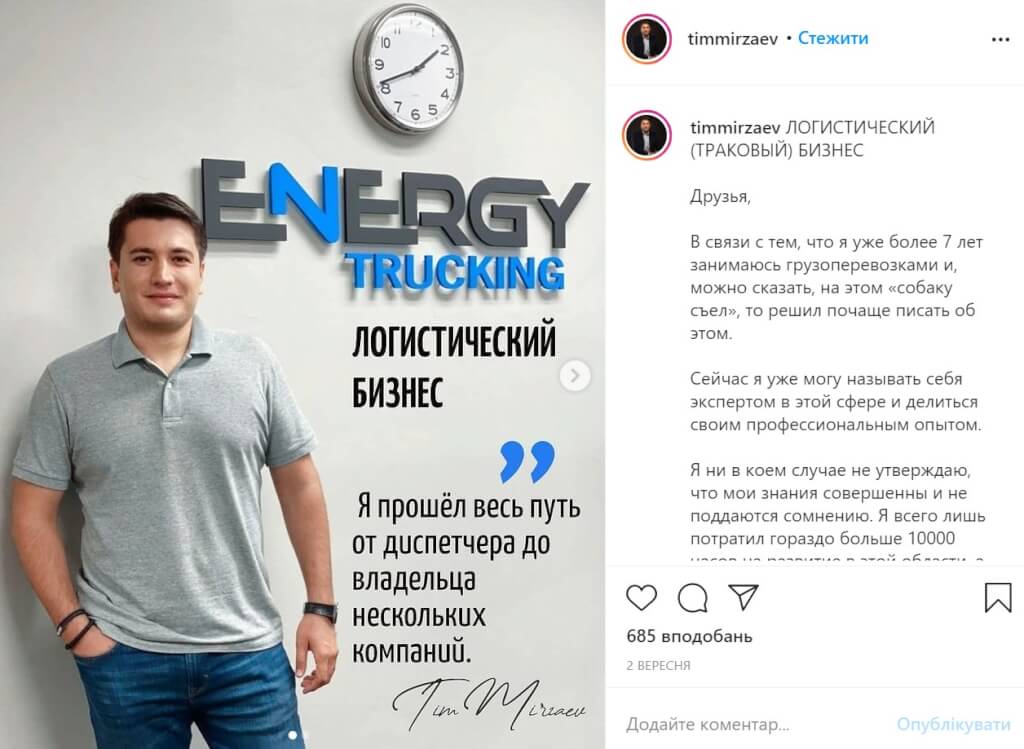 In 2007, Alena came to the United States at the age of 39 and with two children. She came without knowing English, and in order to learn it, she became a student at a local college. And then a math teacher. Today, she is blonde with an American smile, a prestigious education and a blog about life in the United States, which has 1,4 million subscribers. In her daily stories she is asked about everything. How to leave and how to return, whom to marry and whom to vote for, where to live and where to study. Alena no longer works at school, but continues to educate her subscribers. 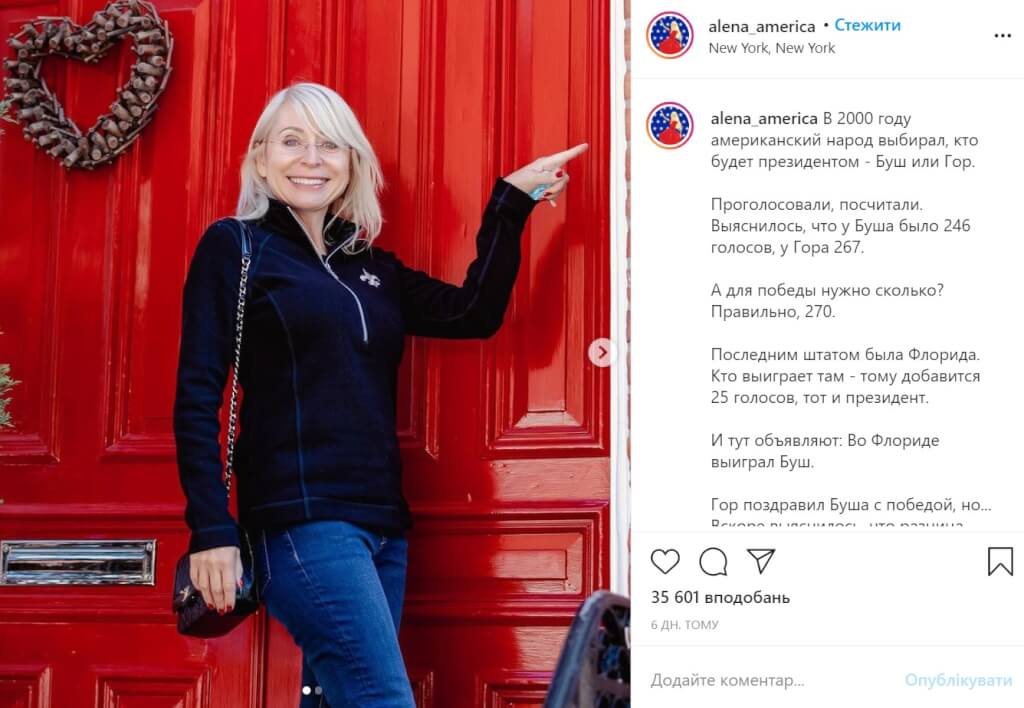 Katerina moved from Moscow to California, where she heads a department in the largest bank in the US and the world, JP Morgan. In her blog, she talks about what surprises her in America, talks about finances and savings in the United States. The blogger also shares tips on how to quickly adapt in the United States and what to do with money, teaches you how to invest correctly and profitably. 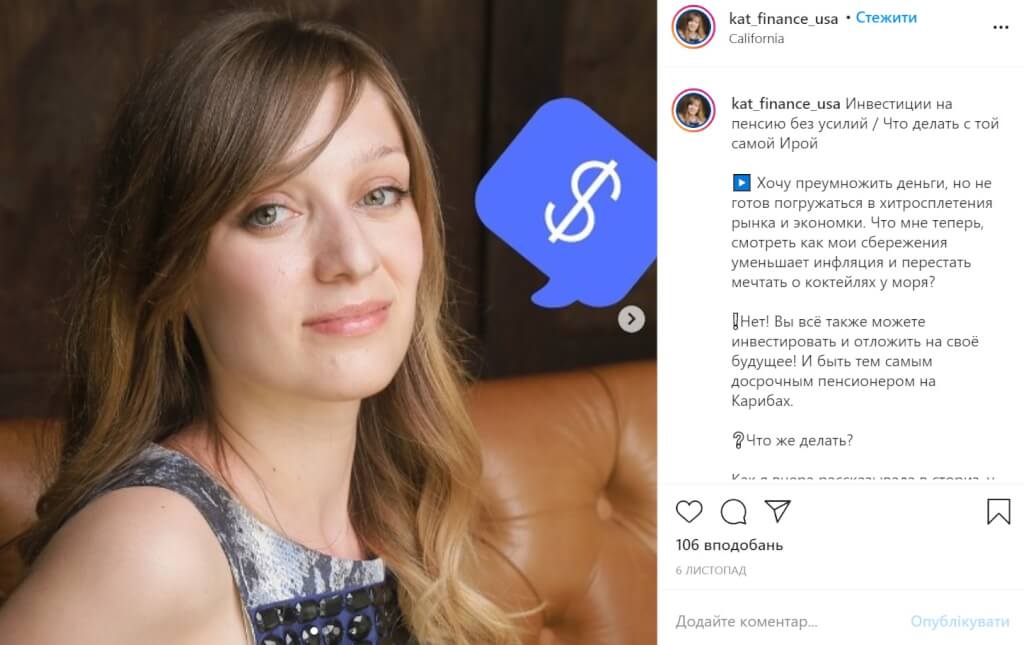 The author of this blog Denis was born, lived and worked in St. Petersburg, until in 2011 he decided to change everything and moved to New York. He lived in Brooklyn for five years and then moved to New Jersey, where he now lives. Despite this, he visits New York so much and so often that he still considers it his place of residence. Denis talks about the life of the metropolis, the history of the city, interesting and unusual places, residents, travels in America and much more. 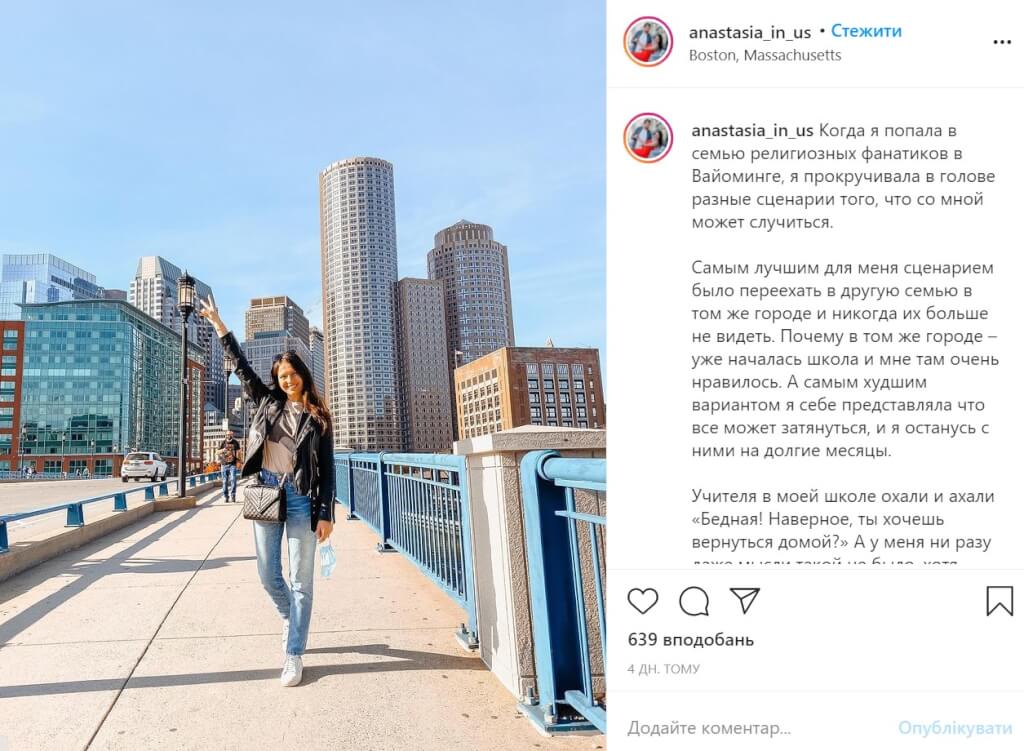 In the past, Alina is a teacher at a British language school in Moscow. Today she is an English coach living in Los Angeles. She moved to America with her husband Sergei five years ago, winning the green card lottery. In the United States, Alina opened her own business in the fields of tourism and teaching English online. The blogger talks about life in the States and Los Angeles. 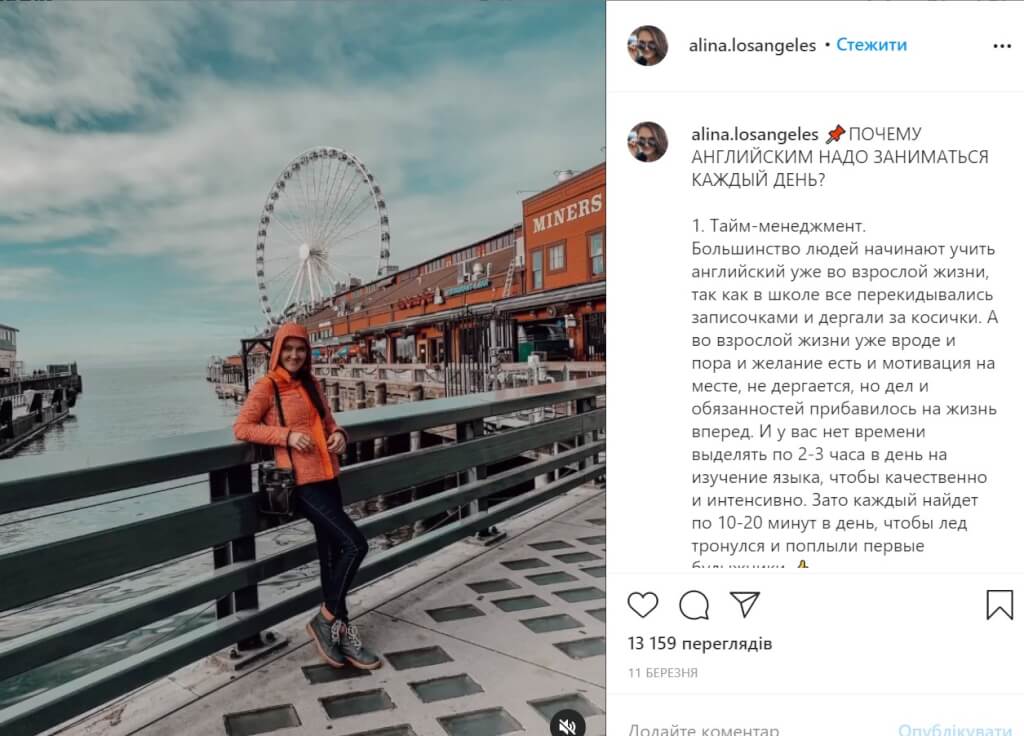 Dmitry Korotkov arrived in the United States at the beginning of the 118s, worked at an automobile plant, and opened his own channel at the same time - he shot videos about life in the United States, reviewed food and talked about travel. Moved to Orlando, Florida a few years ago. On YouTube, America TV, with XNUMX subscribers, talks about US travel, domestic travel, work in the United States, holidays and other events and reviews. 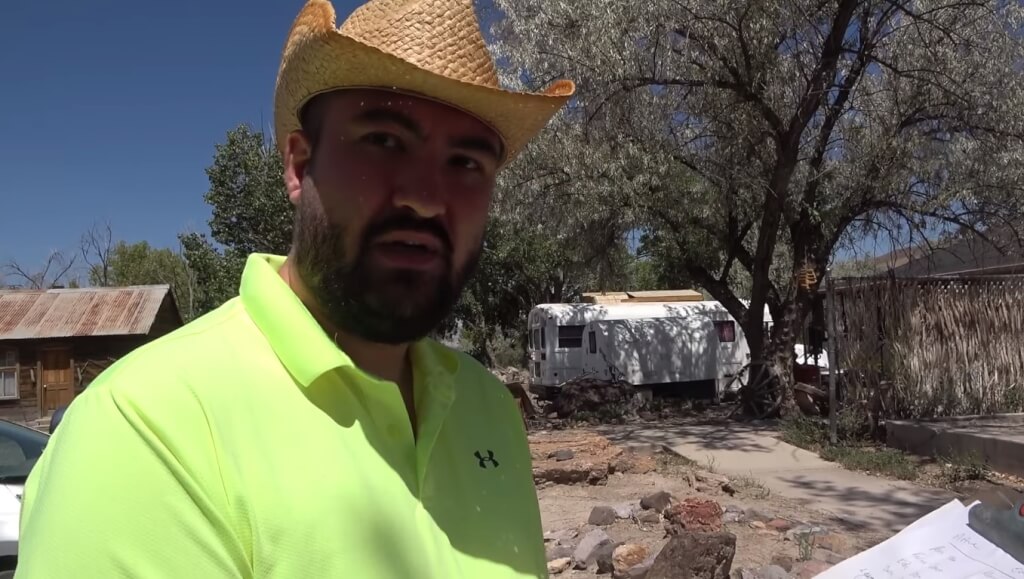 Levik was born in Moscow, but has been living in New York since 1992. Once a month he goes on a trip - not for work, but simply because he loves travel. Already visited over 60 countries. The blog describes what he saw on these trips. The author has a series of publications about what to see in different cities in one day. He flies a lot and shares life hacks on how best to choose seats, earn miles and transfer to business class. Levik talks a lot about New York, considering it the best city in the world. 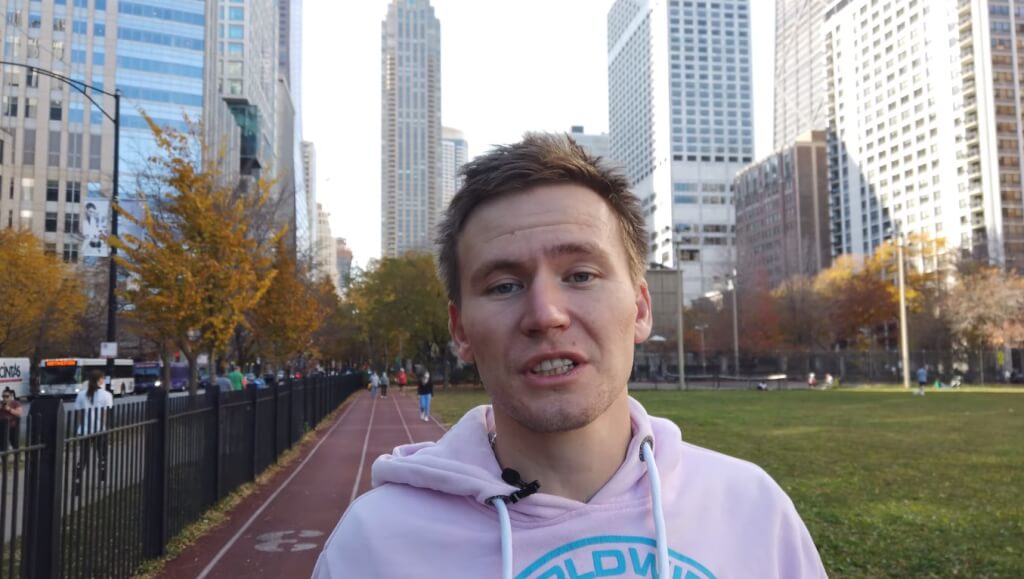 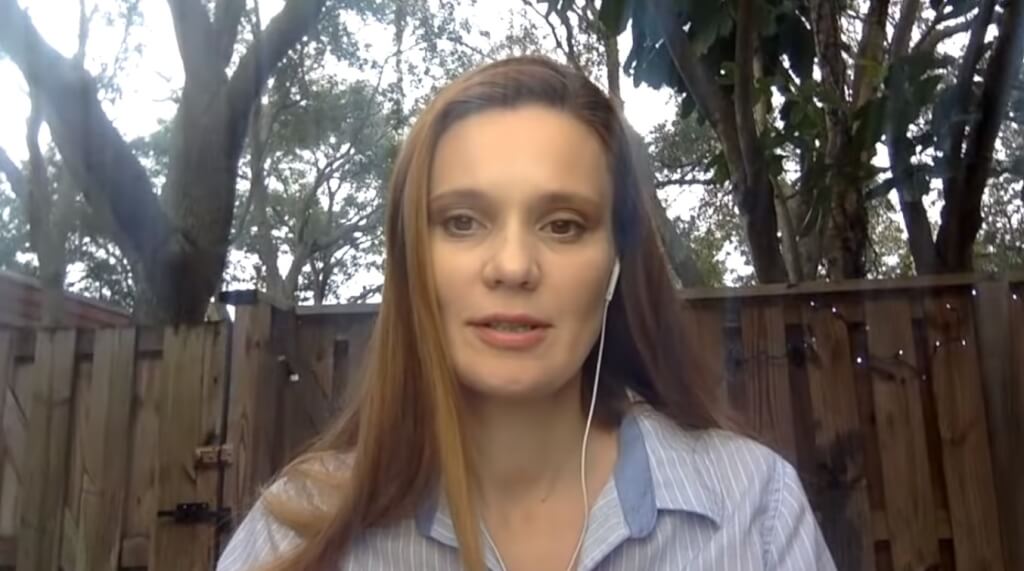 Opinion: why some immigrants do not settle in the United States

How to open a business for an immigrant in the USA: all the nuances from A to Z