Home In the U.S. More than 3000 earthquakes occurred in California in a week: should you be afraid of a strong shock

More than 3000 earthquakes occurred in California in a week: should you be afraid of a strong shock

Over 7 days in mid-August 2019, more than 3000 earthquakes of small magnitude occurred in California. Whether California is waiting for a large-scale earthquake, the publication found out Express. 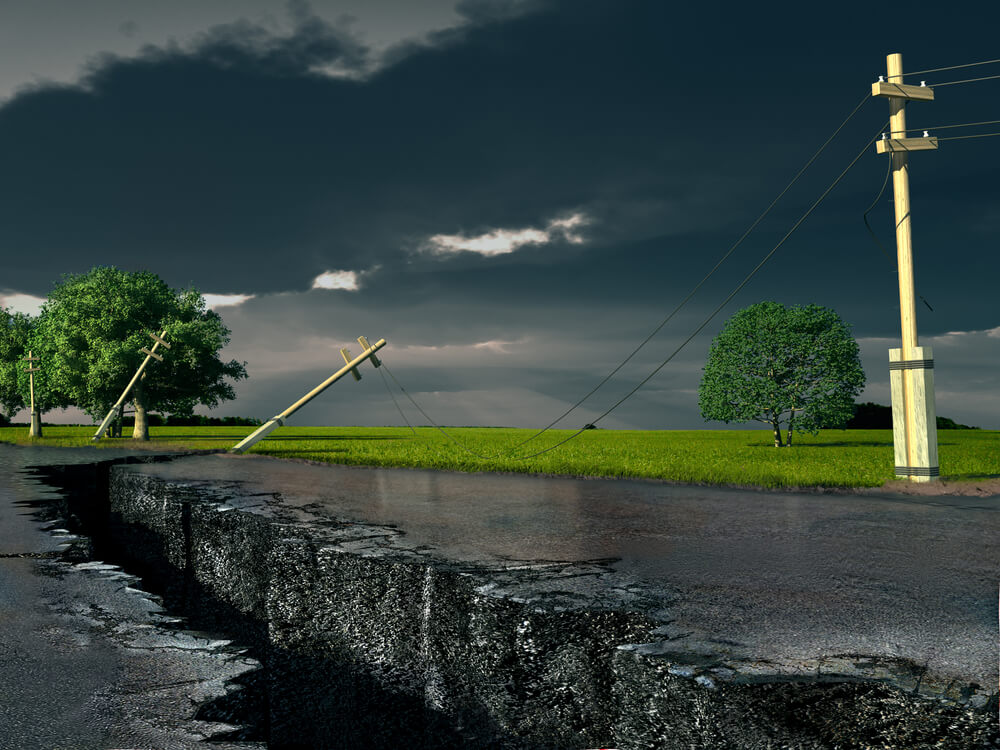 According to the US Geological Survey in Los Angeles, the probability of an earthquake of 7,5 magnitude in the next 30 years is 31%. Californians have been waiting for the earthquake, which they call strong, since the 1906 year, when an earthquake of magnitude 7,9 occurred in San Francisco along the San Andreas fault, which killed more than 3000 people, injured 225 000 people and devastated the city.

The largest earthquake recorded on August 21 was the 3,1 magnitude earthquake in Ridgecrest, California.

On the subject: 10 strongest earthquake in California history

This is the same place where the 6 of July 2019 of the year was already an earthquake of magnitude 7,1.

The earthquake lasted only 12 seconds, but about 30 million people felt it, and more than 6000 people were left without electricity.

California is susceptible to earthquakes because it is located right on the borders of the North America tectonic plate and the Pacific plate.

The point at which two plates meet each other is called the San Andreas Fault Line.

The US Geological Survey classifies earthquakes on a magnitude scale from “Minor” to “Huge”.

The rating scale is as follows:

Most recorded earthquakes do not meet the “huge” USGS classification.

Huge - This is a hypothetical earthquake of magnitude 8 or more that is believed to strike California every few hundred years.

On the subject: What happens if strong earthquakes hit Los Angeles and San Francisco

In the 1906 year, California approached a huge one when an 7,9 magnitude earthquake destroyed most of San Francisco.

Destructive fires broke out in the city after an earthquake occurred and lasted for several days.

As a result, 3000 people died and more than 80% of San Francisco was destroyed.

If another or greater earthquake struck California, the potential death toll would be enormous.

Unfortunately, there is no way to predict whether such an event will occur again.

The US Geological Survey said: “Paleoseismic data on various parts of the San Andreas Fault Zone tells us that some sections appear to be above average or unsuitable for a significant earthquake.

“But the data cannot be used to predict: we do not understand earthquakes well enough to know exactly where the next earthquake will occur, what its strength will be, or when it will happen,” the service said.