Home In the U.S. A smuggling tunnel is found on the border of the USA and Mexico 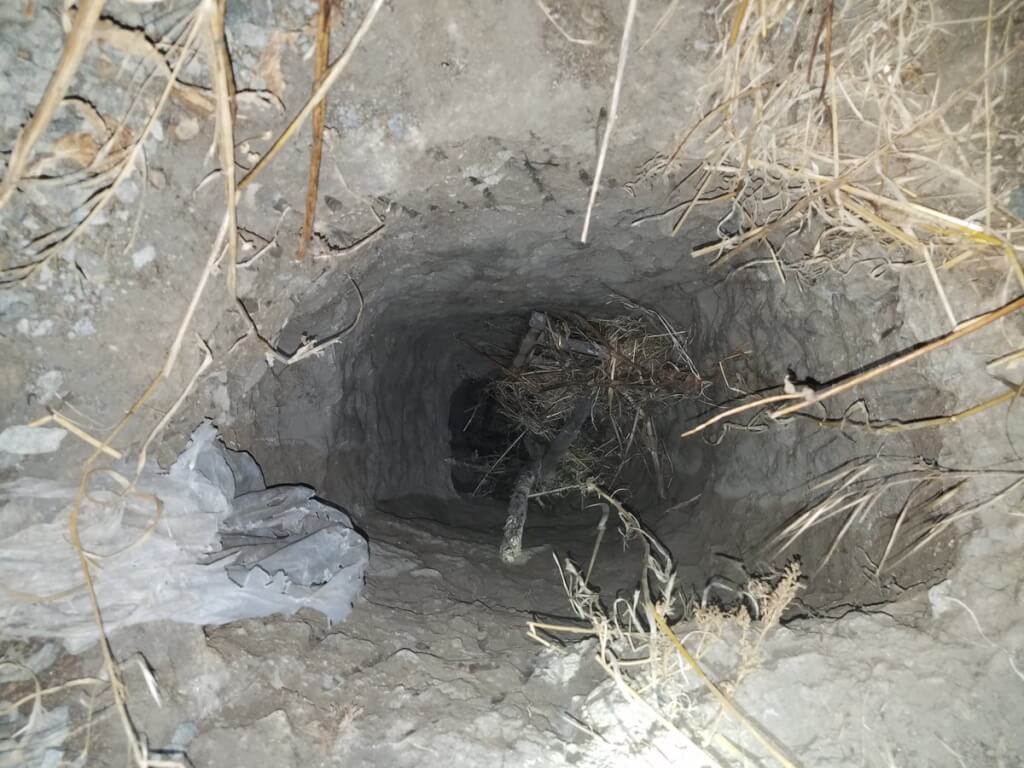 US border patrol officers found a tunnel near the Mexican border near San Diego, which, according to customs and border guards, was used to smuggle people into the country.

This discovery was made after border patrol agents arrested a nearby 30 man who illegally entered the States, reports ABC News.

“At about 1:12 am, border patrol officers ran into several people who illegally entered the United States. The agents searched the area and found a large hole in the ground with a ladder inside. They concluded that this is a tunnel for the smuggling of people. The exit from the tunnel is located near the checkpoint in Otai Mesa, ”the border service said.

30 detained illegal immigrants, including 23 Chinese citizen (21 male, 2 women) and 7 Mexican citizens (4 men and 3 women), are currently in custody and are being interrogated.

The US border guard is investigating this case in close cooperation with their Mexican counterparts.

The use of such tunnels on the US-Mexico border is not new, but they are usually used to smuggle drugs. In this case, it was also intended to smuggle people into the United States.

How illegal immigrants cross the US border

How the US deports illegal immigrants: a step-by-step procedure

How much does the deportation of one illegal man cost

How an illegal immigrant can be legalized in the USA