Home World In Haiti, a gang kidnapped 17 American missionaries with their families 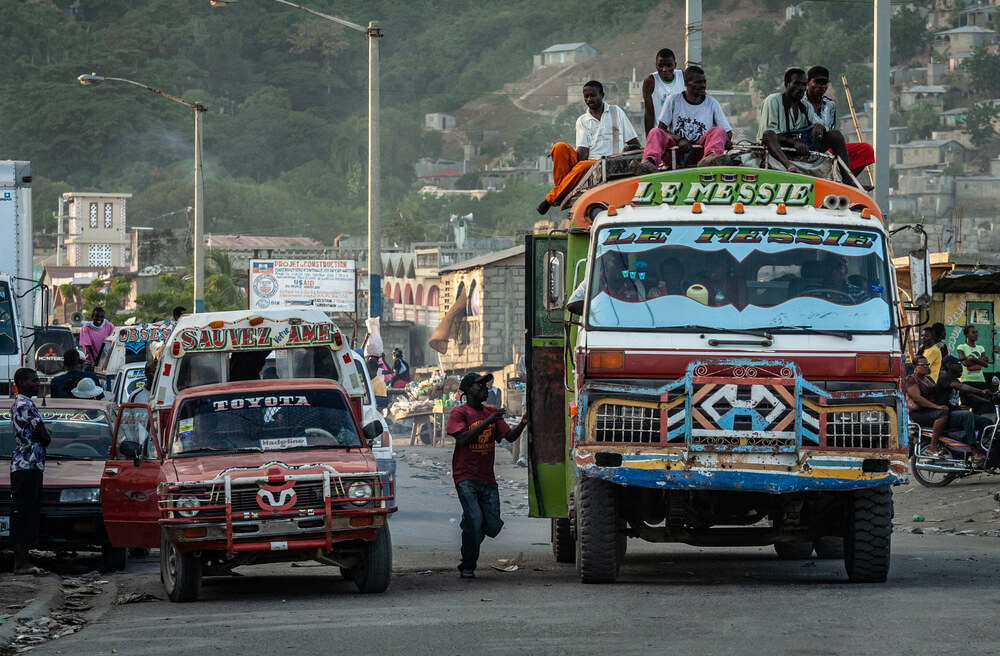 17 missionaries from North America and their families, including children, were kidnapped by an armed gang near Port-au-Prince, Haiti.

The Christian organization Christian Aid Ministries, to which the abducted belonged, confirmed that the group included 16 US citizens and one Canadian; among them are five men, seven women and five children.

According to Agence France-Presse, local residents were also captured with them, but their number was not reported.

The Haitian authorities believe that an influential criminal group called 400 Mawozo is behind the kidnapping of missionaries from North America. This gang is called one of the most dangerous in the country, in April this year, it also kidnapped five Catholic priests and two nuns.

The missionary organization said in a statement that the group was captured on Saturday October 16 during a visit to a local orphanage. “Pray for those who turn to the Lord for guidance and make decisions about this,” urges Christian Aid Ministries.

A spokesman for the US State Department told Reuters that the authorities are aware of the reports, but did not provide other details.

The abduction took place between 8 and 10 am on Saturday, according to the American press.

It is noted that the missionaries were attacked as they left the orphanage. Details are unknown, people were abducted from the bus heading to the airport.

According to the Washington Post, one of the kidnapped Americans was able to send a message via WhatsApp that said, “Please pray for us. We are being held hostage, they kidnapped our driver, ”the newspaper reports.

On the subject:Illegal worked as a US immigration agent for 18 years: how is this possible

The Christian Aid Ministries website says the organization is helping the poor around the world. In particular, she calls on her supporters to donate for those in need in Kazakhstan, India, Yemen and other countries. In Haiti, missionaries help organize schooling. 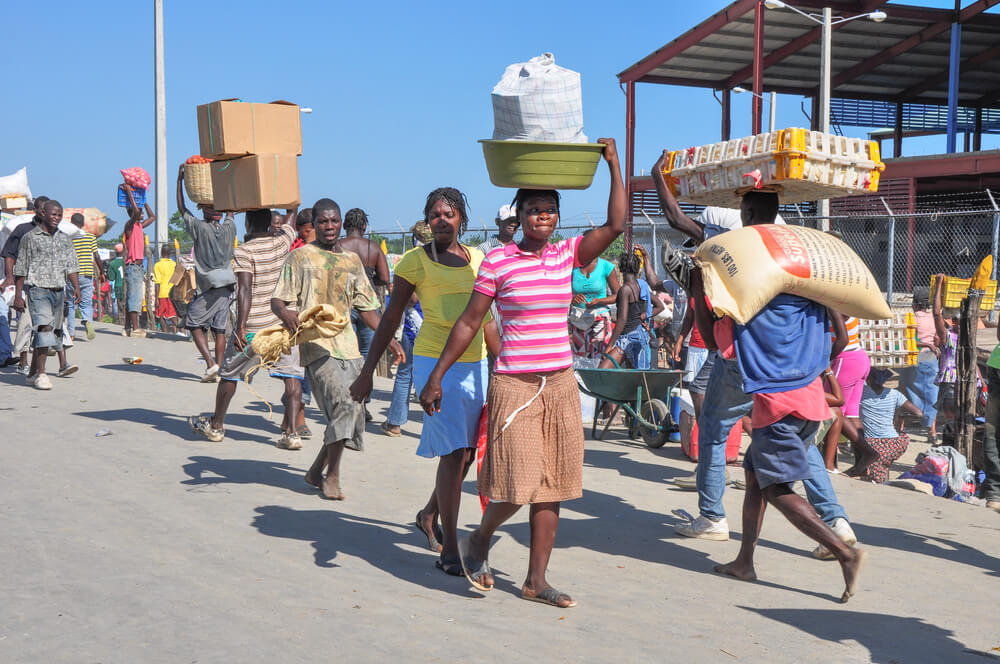 Armed gangs have been controlling the poorest areas of the Haitian capital for many years, and their influence is expanding. More than 600 abductions were reported in the first three quarters of 2021, with 231 abductions occurring in the same period last year.

Violence in the country has increased since the assassination of Haitian President Jovenel Moise in July and the earthquake in August, which killed more than 2 people. Gangs are increasingly abducting people of various social strata and nationalities.

However, 400 Mawozo took this activity to the next level, starting to take over buses and groups of people.

The head of the Haitian organization Center for Analysis and Research of Human Rights, Gedeon Jean, believes that the majority of abductions in the country lately are carried out by this group.

The kidnapping took place after the missionaries left the city of Croix-de-Bouquet, which the group controls.

The 400 Mawozo militants usually demand a ransom. In April, they requested $ 1 million for the return of Catholic clergy. All of them have since been released, however, whether the ransom was paid is unknown.

Local residents urge the police to stop the tyranny of the bandits. In protest against the situation in which criminals control life in the country, a strike of the carrier industry will take place on Monday and Tuesday.

The New York Times reports that many Haitians are also calling on the United States to send troops to the country to maintain order, but the administration of President Joe Biden is reluctant to do so.