Amazon has revealed tens of thousands of paid reviews: how their authors make money

Imagine you buy a product on Amazon, write a five-star review, and get the product and your money back in return. It sounds too good to be true, but nevertheless, there are people all over the world who do this through established networks in Facebook and Telegram. Writes about it Business Insider. 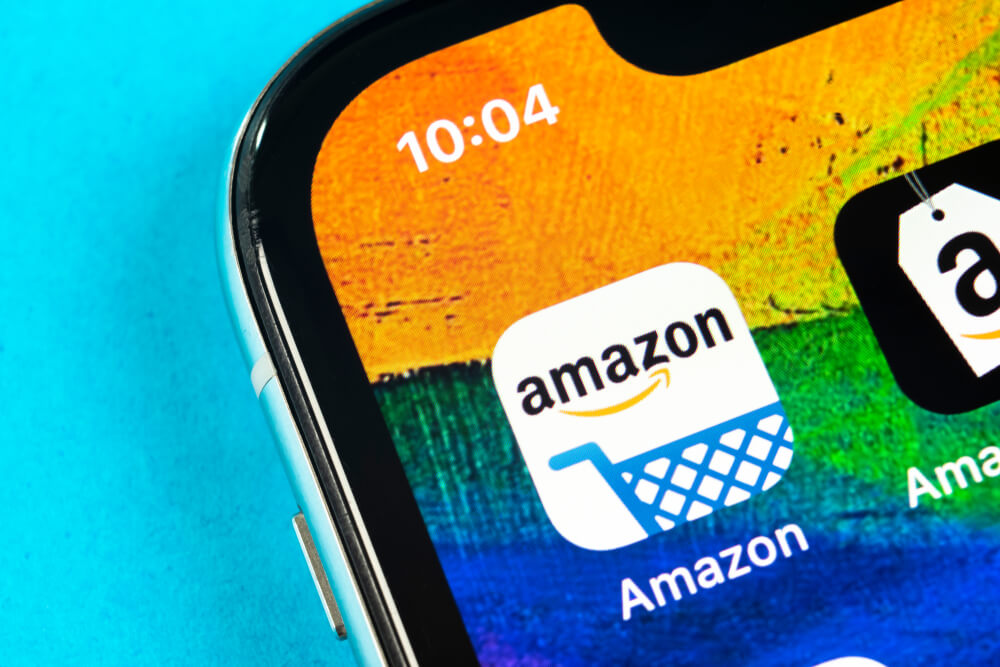 In September, Amazon removed 20 reviews from its website after an investigation by the Financial Times found UK reviewers could be paid for their comments.

Fake reviews can mislead users and cause a surge in product demand.

97% of US customers look at reviews when buying a product, so a lot of fake reviews can lead to a change in their spending habits. Amazon cannot contain the problem right now due to the sheer amount of fake reviews.

An easily accessible but well-hidden network

Fake review networks are easily accessible by simply typing “Amazon product reviews” on Facebook or Telegram. Administrators are well aware of how not to fall into the trap of writing five-star reviews for brands that need them (primarily small Asian ones).

It is difficult to know who is in charge of the network. All indications are that there is a chain of accomplices that include companies that hire fake reviewers and intermediaries between reviewers and manufacturers.

Valeria, who asked to change her name, said she started writing fake reviews during her isolation.

“I bought a blackhead remover and there was a card in the box that said 'Want to get a gift? Scan this code, ”she said. “I did that and was redirected to a website that said if I put a five-star rating on Amazon, I would get my money back. I did that too and was amazed when they transferred money to my PayPal account. "

At the time, Valeria had no idea that the network of fake reviewers was so extensive. However, when she bought an electric toothbrush and wrote a negative review on Amazon, it opened up new earning opportunities.

“The sellers sent me an email saying that if I delete the review, they will refund my money to compensate for the bad experience,” she said. "I did it, and after three days the money was in my account."

On the subject: Seven Free Apps to Save Money on Amazon Shopping

The art of a fake view

Fake review networks regularly release a catalog of products that can be requested from Amazon, and users receive money after their reviews are published. Sometimes the compensation they receive is even higher than the original cost of the product. In other cases, especially if the product is expensive, users will keep it and get some of their money back.

Valeria has identified several such products, one of which is the Roomba robot vacuum cleaner. It costs about $ 240, users will get around $ 120 and may also lose a few dollars due to PayPal's currency exchange rate.

“The web says Amazon is wary of these reviews and is easy to catch, so there are a lot of rules to follow,” said another user, Karla. However, she believes it was worth the effort because of the money she has accumulated over the Christmas period and over the past few months.

The rules are designed to make a fake review look like a real one and not be detected by Amazon algorithms. You need to wait 7-10 days after the purchase, link your account to the wishlist on the site, write a review with a certain number of words: almost everything is thought out.

“They ask you to make extremely positive comments, with the exception of a small complaint, for example, that the cable is a little smaller than you expected - basically this is something that nobody cares about,” Karla said.

If found, the account can be deleted by site administrators by applying sanctions to the brand. This is why users need to take precautions to make their account look authentic, including buying multiple products at the same time or selecting an item and then waiting five minutes before purchasing it.

“Any attempt to manipulate the content or features of the community, including by providing false, misleading or inaccurate content, is strictly prohibited,” the Amazon policy says.

While they do not explicitly refer to paid reviews, the company has emphasized that this is prohibited behavior that could lead to the suspension or deletion of user accounts. The giant is trying to detect false positives, as well as negative ones, that they publish in order to undermine the competition and reduce the rating of their products.

“We want Amazon customers to buy with confidence in the knowledge that the reviews they read are accurate and up-to-date,” said an Amazon spokesman. - We take action against those who violate our policy. This could include the suspension or deletion of their accounts, or legal action. "

He also noted that the reviews are being analyzed by the research team using a machine learning system, although he did not specify how many people are involved.

The problem of fake reviews is not exclusive to Amazon - Google Maps has encountered this as well. Some agencies paid up to $ 2,40 for false reviews, including through PayPal.