Home Incidents In Alaska, a bear attacked a tourist because his dog chased her cubs

In Alaska, a bear attacked a tourist because his dog chased her cubs

In Alaska, a tourist was bitten by a female bear after his dog chased her and her two cubs. Writes about it New York Post. 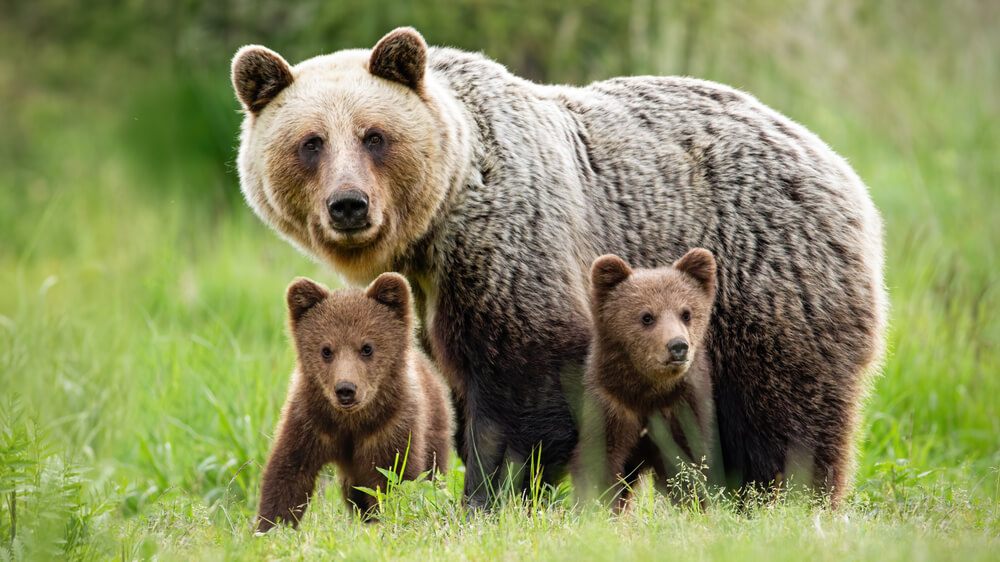 According to Alaska Wildlife Troopers, the man and his 13-month-old border collie were walking along the Kenai River trail on the evening of June 27 when they encountered brown bears.

The dog ran after the animals, which caused the bear to rush at the tourist.

The mother bear bit the man's hand. Fleeing from the animal, he jumped into the river, but the bear followed him into the water and began to bite him on the shoulder.

On the subject: Animals die out like dinosaurs: scientists say it threatens civilization

The bear eventually retreated and the traveler was able to return to his car and call for help.

Officers said he was taken to hospital for minor injuries.

The authorities said that after a while the dog was found and returned to the owner, while the bear is at large.

At the Kenai National Wildlife Refuge in early June, two tourists were also attacked by a bear.

Snakes and bears: in California, dangerous animals sneak into people's homes due to drought

Graffiti, animal remains and a strong odor: Colorado has a 'home from hell' for sale, but many want to buy it

“They don’t save on toilets here”: how did an American house surprise a family from Russia