Home World A man put deodorant in his anus and walked with it for three weeks: doctors barely saved him

A man put deodorant in his anus and walked with it for three weeks: doctors barely saved him

A 27-year-old man in India has been hospitalized after shoving a can of deodorant up his butt, where it remained for three weeks before doctors removed it, reports New York Post. 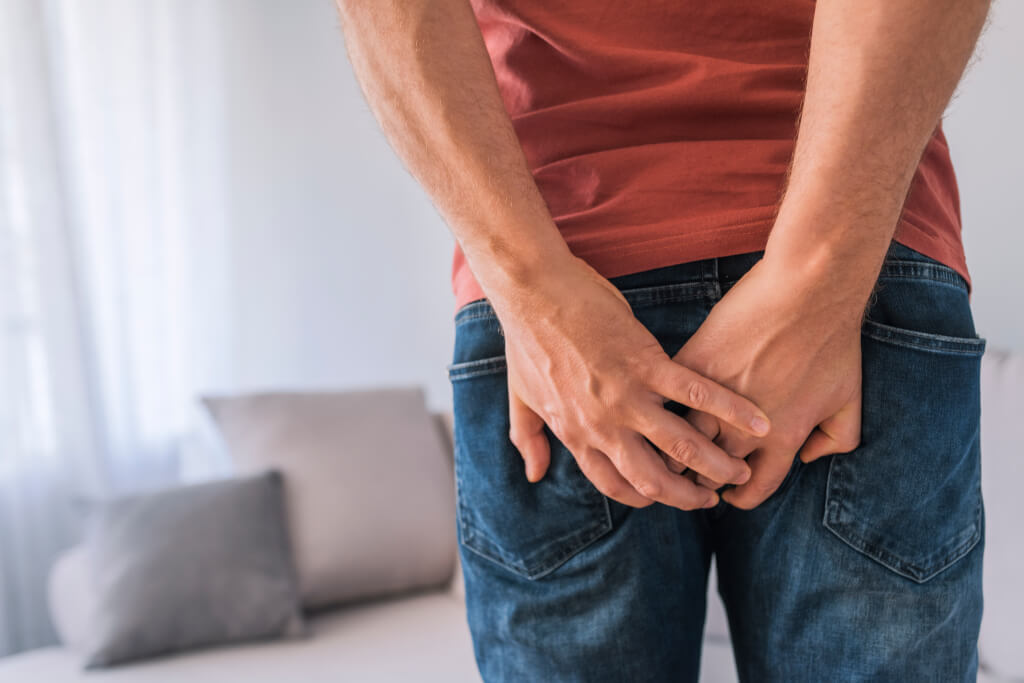 Doctors urgently removed a foreign object through the anus, noting that the team was shocked by this case.

“It was very important to us,” said Tapas Ghosh, head of the hospital at the Burdwan Medical College, where the patient was being treated. “We treated him with the greatest care.”

An unnamed patient presented on September 14 to a medical facility located in West Bengal after experiencing severe abdominal pain.

There, the doctors took several x-rays, which showed that the poor man had inexplicably stuck a 20-cm can of deodorant in the colon near the anus.

Doctors believe the patient shoved antiperspirant down his anus, although his reasons for doing so remain unclear but likely did not include odor removal.

To make matters worse, the jar was reportedly inside the patient for 20 days, all the while the unfortunate guy was unable to relieve himself. Doctors believe that the life of a young man could be in danger if he did not go to the hospital.

Luckily, the doctors were able to remove the deodorant during the two-hour operation. A team of surgeons cut open the man's stomach lining to reveal a silver aerosol can, which they then removed.

Unfortunately, the patient did not emerge from the operation unharmed. He reportedly suffered damage to both his esophagus and intestines, the latter injury likely to require future surgery, doctors said. He will also need to be under medical observation for the next seven days in case of further complications.

Despite the surgical side effects, the man's family said they were "happy with the treatment provided at the hospital."

“Public hospitals usually delay the process,” they said in a statement. “But here they helped us very quickly.”

This is not the first time doctors have found foreign objects in the anus. In April, the Brazilian had to undergo emergency surgery after he shoved a dumbbell up his butt during an ill-advised attempt at self-pleasure.

Deadly Internet challenge: Americans are asked not to cook meat with drugs

The curse of September 19: the third strong earthquake in Mexico fell on this date