Home In the U.S. A man tried to get home for three days after a flight was canceled: over the weekend, airlines ruined vacations for thousands of people

An American Airlines passenger spent three days trying to return home after his flight was canceled due to holiday travel chaos that affected more than 9000 US flights. Insider. 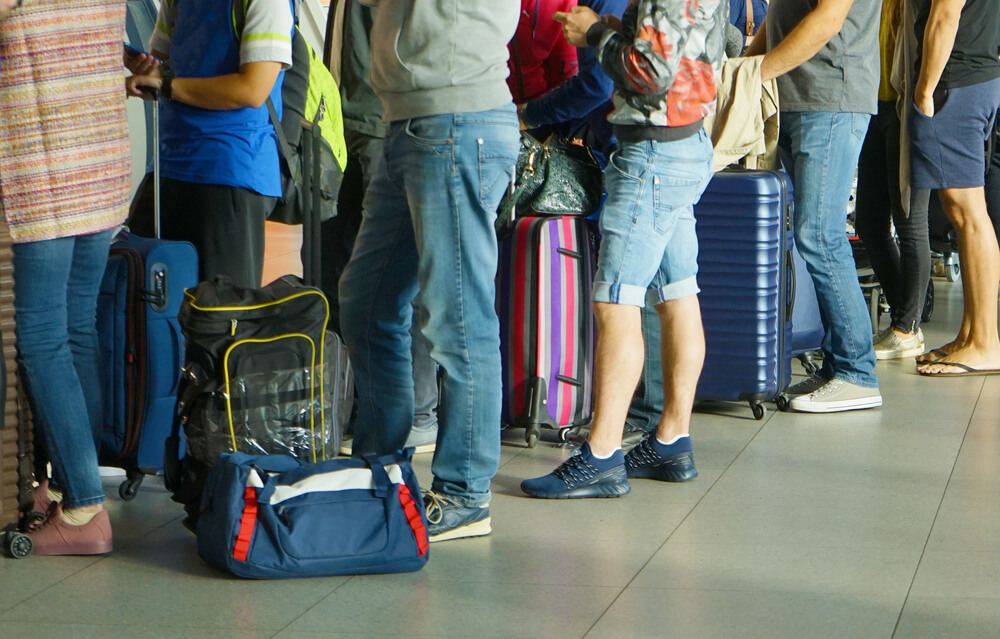 So far, 9 US flights have been canceled or delayed this July 431 weekend, according to FlightAware, leaving passengers scrambling to find alternative transportation and disrupting their vacation plans.

On the subject: Loud pop and jolt: Emirates passengers shocked after flying in plane with hole in body

Dan Ryder, a school teacher, attended a conference in New Orleans with two colleagues. They were due to fly home to Maine on June 30th. On June 29, American Airlines informed them that their connecting flight from Washington to Maine had been cancelled.

After arriving at the airport to check in on July 1, only one of the three flights was on schedule, and Ryder and one of his colleagues had to find a place to sleep.

“What is disappointing is that, despite a number of financial bailouts that the aviation industry has received, it has not changed its policy on wages, benefits and incentives to attract and retain staff,” Ryder said.

American Airlines let them rebook their flight for free, but didn't offer to help with their Airbnb renewal or offer any vouchers.

This meant that Ryder and one of his colleagues were stuck in New Orleans for two days and could not return home to Maine until July 2.

Meanwhile, Valerie Diamante and her husband were about to travel from Santa Ana, California to Geneva, Switzerland to celebrate their wedding anniversary.

The couple missed their connecting flight from Phoenix, Arizona to London due to a delay caused by someone smoking on the plane.

The flight was not available until the next day, but then they were told that no seats were reserved for them. This forced the couple to rebook tickets a second time.

“We lost two full days of our trip, as well as the celebration of the Fourth of July in America or Europe, because at that time we were on the road,” Diamante said.

American Airlines attempted to get the couple to their destination by putting them on a Delta flight. However, their locations were not confirmed because the American's codes were not recognized by Delta's systems.

“We were told that everything was very busy this season and all airlines were bogged down with overcrowded flights and were depleted due to lack of staff,” Diamante said.

This week, American Airlines offered its pilots a pay raise of up to $64 to help end the pilot shortage.