Home Incidents The man decided to make a friend a tattoo on a flying plane: the video of the incident amazed Internet users

The man decided to make a friend a tattoo on a flying plane: the video of the incident amazed Internet users

Airplane passenger was caught using a tattoo gun on the plane when he tried to tattoo a friend, writes New York Post. 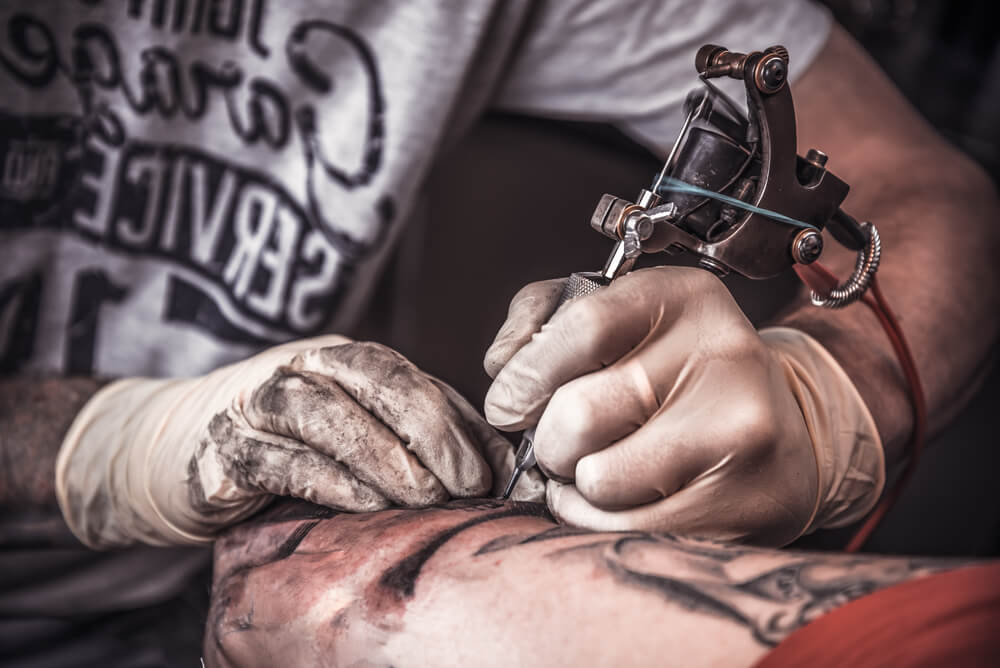 The footage shows a man using a tattoo gun on his friend's arm, although it is not clear what exactly he is drawing.

The guy is leaning his hand on the table, and big puddles of ink are splashing on it.

Under the video, taken by another passenger, it reads: "The man was at work while the plane was landing."

On the subject: At the airport - like a doctor, on an airplane - like in a prison: the 9/11 attacks revolutionized air travel

Since then, the video has been watched nearly 12000 times, and most people were stunned by what was happening.

One of the followers commented: "This is absolutely disgusting."

And the other wrote, "I'm just thinking about tiny microsprays of blood all over this tray."

Another added, "I will constantly wonder what happened in the seat in front of me."

The women also did not stand aside: "I show this to my husband so that he stops laughing at me when I wipe the entire space with alcohol every time we board a plane."

Many have asked if tattoo guns can be used on airplanes.

However, TSA experts confirm that tattoo guns can be carried in both carry-on and checked baggage.

When asked about this on social media, they responded, "Tattoo needles and ink in a 3,4 ounce container or less fall under the carry-on category."

A tropical paradise within the United States: 12 breathtaking natural oases in America