As Josh Gretz's career progressed, he took on larger projects. But this often meant that he skipped exercise and ate not very healthy foods. Reflecting on his life before his 37th birthday, he realized that his self-esteem was not entirely true. Although he still considered himself athletic, he weighed 350 pounds (159 kg). It was then that he decided to make some changes. Writes about it Today. 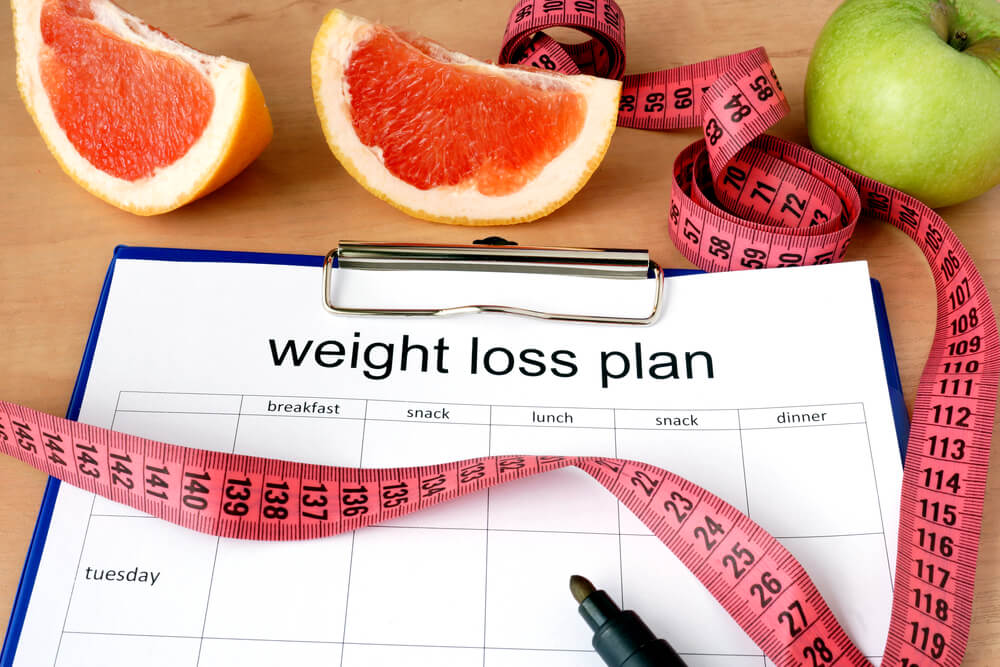 “I realized that my children had never seen the real me. They only saw me big, ”said Gretz, 39, the CTO of a software company in Cranberry, Pennsylvania. "For some reason, it hit me on a very deep level, and I wanted to go back to the image that was in my head."

Gretz bought an elliptical trainer to enjoy low-intensity exercise. But he also made a deal with his three children: he puts money in a bank account for vacation time, and every day when they are not exercising for at least 20 minutes, he withdraws money from the fund. Suddenly, Gretz was motivated to play sports.

“That first day on the elliptical trainer was very difficult,” he said. "It got better along the way."

He added more time and after about six months was able to train on the elliptical trainer for 40 to 50 minutes. At the same time, Gretz revised your diet. He used the app to track his calories and consumed the recommended amount of calories to reach his target weight. To add more healthy food, he has become more resourceful in the kitchen.

On the subject: Extend life and reduce weight: a well-known diet surprised scientists

“I love to cook, so I cook a lot. I am still trying to make it interesting. Fresh and tasty food, I just eat less, ”he said. "I like to eat a lot of meat, but I also eat a lot of vegetables."

Increasing the amount of vegetables in his diet was a huge change.

“My wife always had to add meat to everything for a long time in order for me to eat it,” he said, laughing. "Now I would say we probably have vegetarian meals two or three times a week."

These changes helped him eat less, but still feel full. And his three sons kept him motivated. When he began to lose weight two years ago, they were 10, 8 and 6 years old.

“As they got older, they figured out how to eat and how not to follow the same path as me,” he said.

For a while, exercise and new ways of eating helped him, in September 2020, Gretz felt that he needed to change his training regimen.

“I couldn't get my heart rate high enough on the elliptical trainer to continue,” he explained. "Some friends told me to go jogging outdoors, it really increases my heart rate."

Gretz quickly discovered that he enjoyed running and enjoyed the support he received from other runners.

“Every sport that I have enjoyed was extremely competitive, and that’s how I approached these things,” he said. - This is the first sport in which I participated, in which you compete not so much with other people as with yourself. Everyone with whom I met was very supportive. "

Gretz enjoyed running so much that he now regularly participates in 5K races and marathons. Gretz has lost 2019 lbs (2020 kg) and weighs 190 lbs (86 kg) since he started losing weight in March 160 to September 72.

“It's amazingly important to have a supportive family,” he said. “The kids have always reminded me that I have to do something or they’ll lose their vacation money.”

And constant eating at home helped him better control what he ate, which helped him lose weight.

“The pandemic has probably made things a little easier,” he said. "There were no restaurants to go to."

Gretz shares tips for those looking to develop healthy habits.

1. Use outside pressure to remain accountable

For Gretz, knowing that he needed to train on vacation kept him motivated.

“Peer pressure from kids to make sure I was exercising definitely helped in terms of responsibility,” he said. "It was necessary and very helpful."

Gretz was afraid to know that he needed to lose a lot of weight. So he decided to focus on small changes that helped him stay motivated.

“I had to lower my head and not look at the end result,” he said. "You make small changes, and over time, they can turn into bigger things."

In order not to lose his dedication to small changes, he offered various rewards for completing certain milestones. For example, he decided to get his first tattoo after weighing less than 200 pounds (90 kg).

“This is what I see every morning when I go to the shower, and it helps me make choices. It reminds me where I started, ”he said. “It's very important to celebrate small victories.”