Home Page In the U.S. The man spent almost 3 years under arrest due to the fact that he was mistaken for another

The Hawaiian Innocence Project filed a memo in support of a man they said was mistakenly admitted to a Hawaii State hospital for two years and eight months due to misidentification. The edition told in more detail CNN. 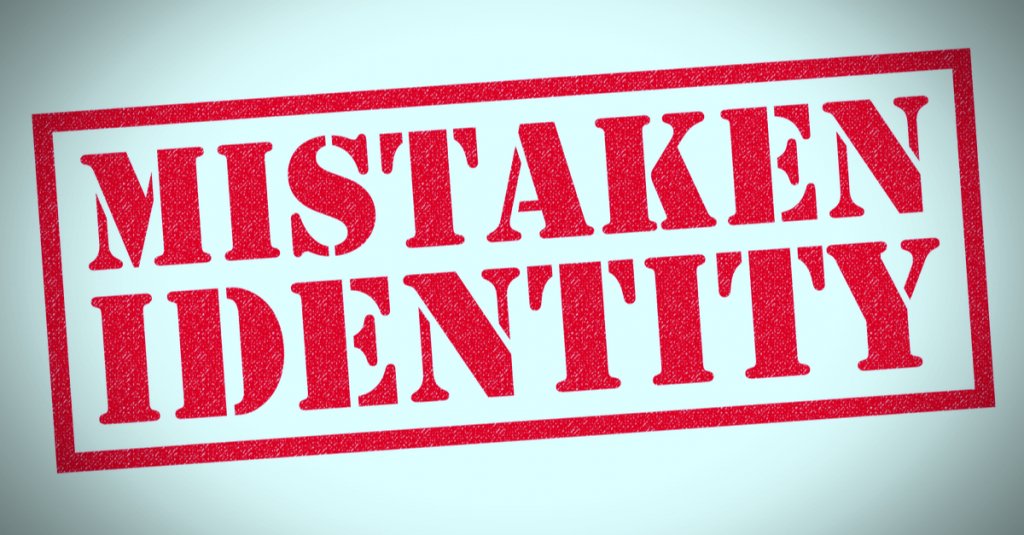 The memo supports a petition by Joshua Spristersbach, who asks the state of Hawaii to correct the records and cancel the arrest that caused him to be hospitalized.

On May 11, 2017, Spristersbach, with a mental disorder, was waiting for food outside a mental health shelter in Honolulu when he fell asleep in line.

Spristersbach was arrested by an unnamed Honolulu police officer and taken to the Oahu Community Correctional Center.

Spristersbach thought he was arrested under a local order forbidding sitting or lying in public, but the note said he was in fact arrested for violating probation for a man named Thomas Castleberry.

“Rather than comparing Spristersbach's photograph and fingerprints to those of the real Castleberry, they punished Spristersbach for the Castleberry crime, despite the fact that Spristersbach gave his name and identifying information,” the note said.

On the subject: Errors in documents will no longer cost immigrants their green cards or visas: USCIS changed the rules

Prison records in Alaska indicate that Thomas Castleberry was imprisoned at 9 Spring Creek Correctional Center in Seward at the time Spristersbach was arrested.

Castleberry is not slated for release until 2022.

Following his initial appearance in court on June 14, 2017, a memo states that Spristersbach told his lawyer that he was not Castleberry and provided his identifying information, including his full name, social security number, and date of birth.

Under the Hawaiian Innocence Project, the lawyer demanded that the court instruct a group of three doctors to assess Spristersbach to determine his mental fitness for trial.

According to the memo, Spristersbach was transferred to Hawaii State Hospital (HSH), where he told his doctors and paramedics that he was not Castleberry, that his name was Joshua Spristersbach, and provided his date of birth and social security number.

The Hawaiian Innocence Project stated that Spristersbach was considered problematic because he did not want to attend group classes and was given doses of antipsychotic medication "which made him feel discouraged and catatonic."

“However, the more Spristersbach declared his innocence, claiming that he was not a Castleberry, the more delusions and heavy drugs were attributed to him,” the note said.

The note says that after several groups of doctors found Spristersbach unfit for trial, he remained at HSH until one doctor believed him and tried to contact the Public Defender office.

According to the Hawaiian Innocence Project, Spristersbach was discharged from the hospital on January 17, 2020 with 50 cents and identification documents. A conference with the presiding judge was held a few days later, their memo said, but Spristersbach was not informed that it would take place and there was no formal withdrawal of the charges.

The court records do not indicate that the wrong person was in custody, they only say that "the court instructed the parties to inform their administrators about the situation."

The Hawaii Attorney General's Office said it would consider allegations that Spristersbach's true identity should have been established throughout his prosecution and detention.

Reduces the concentration of the virus: a cheap drug for cholesterol cures for COVID-19

Cost of groceries per month: how much Americans spend on average

With the Breeze: Take Your Breathtaking Downhill Downhill in Illinois