Florida man hospitalized after attempting to tease jaguars at the zoo

A Florida man was hospitalized after jumping over a fence and stuck his hand into a jaguar enclosure at the Jacksonville Zoo. The edition told in more detail People. 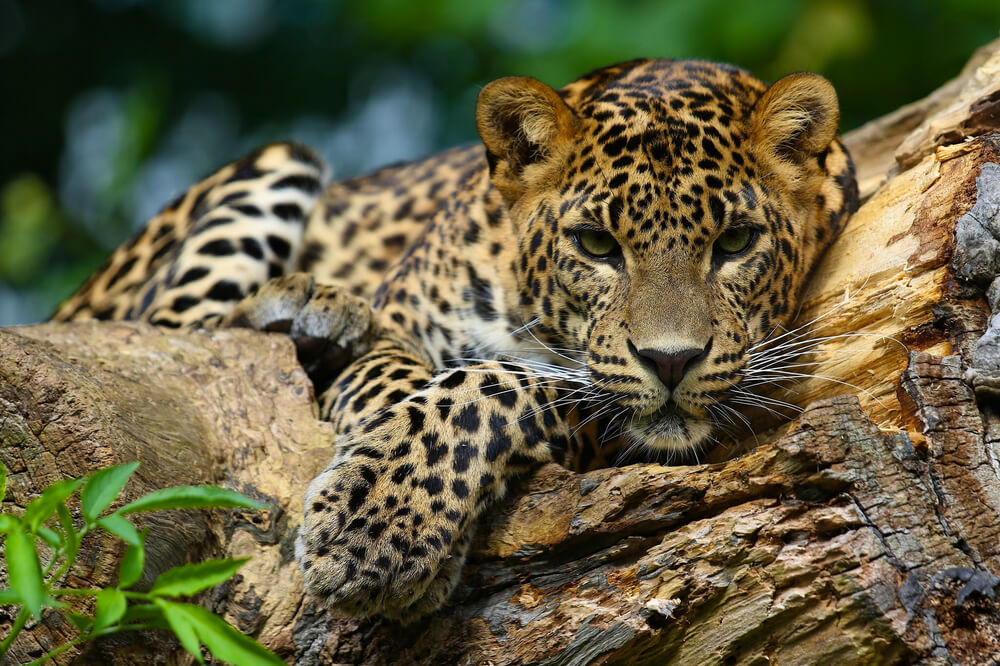 The man's name was not disclosed, but the Jacksonville Fire Department said he was over 20 years old. He has injuries that are not life-threatening. He is expected to survive.

The incident occurred on Wednesday, July 28, afternoon, when a man climbed through the gate at the Range of the Jaguar exhibit.

He then reached into the enclosure and one of the jaguars tried to grab him, said zoo deputy director Dan Maloney.

On the subject: Florida resident fell from bike to alligator: he bit him half to death

The witness explained that before making contact, the man teased the animals.

“This man was not thinking with his head at all,” said deputy director of the zoo, Dan Maloney. Fortunately, he noticed, the animal was unable to grab a man's hand.

If a cat had bitten him, "it would be a completely different story," Maloney warned.

This is the only time a visitor has been injured since the opening of the jaguar exhibit 11 years ago.

Officials reminded animal rights activists that they are advised not to come into contact with animals or try to jump over fences set up for their own safety.

Florida lost ground: the leader of the ranking of the best states for retirees has changed