Home In the U.S. A man and a dog spent five days in a snow trap, eating only taco sauce

A man and a dog spent five days in a snow trap, eating only taco sauce

Oregon resident Jeremy Taylor and his dog Ellie spent five days in a car stuck in the snow. 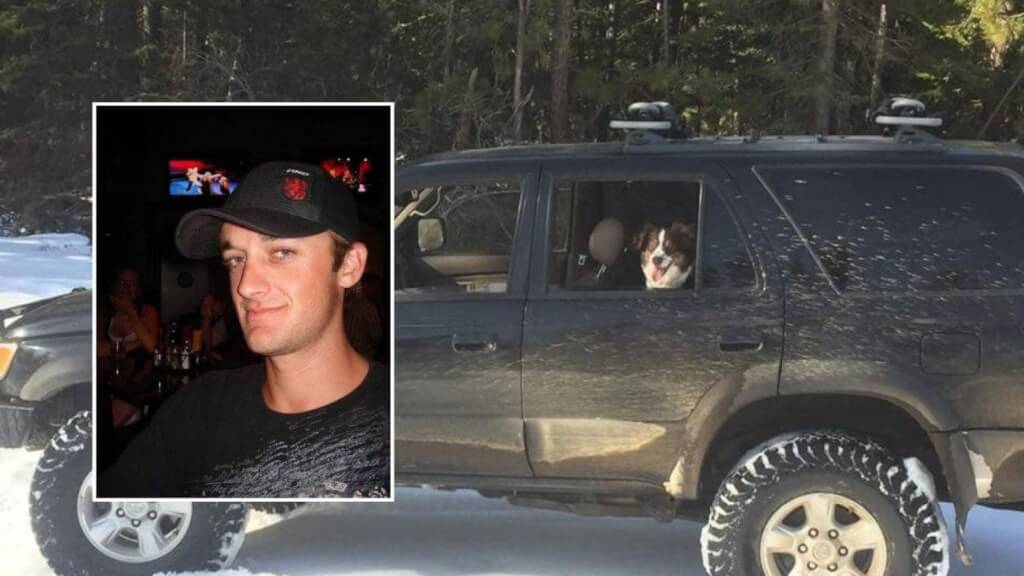 All this time they ate only taco sauce, writes Fox News.

February 25 Taylor, who loves to ride off-road, was stuck in snowdrifts near Wake Butte, Oregon. It was late evening, and the man decided to spend the night in the car. He said that when he woke up the next day, he tried to walk to the nearest settlement, but because of the deep snow it was impossible to move around, so he and Ellie were forced to return to the stuck car.

On February 27, a man whom relatives could not contact was reported missing, but the police managed to find him only on March 1.

For five days, the man would periodically start the car to keep warm in the cabin, and also eat the taco sauce he had in the car.

Police began searching for Taylor on February 27, they learned that the last time a man seen on Sunday when he refueled at Sunriver.

1 March law enforcement officers on a snowmobile found the missing man and his dog. According to the doctors, they were both in good condition, but they were hungry.

Taylor is now at home with family and friends.

How to use a mobile phone in cold weather

September snow storm in the USA: 5 things that should not be left in a car in cold weather

How to avoid hypothermia in the winter: useful tips