Home World The man flew from Africa to Europe in the landing gear compartment and survived: he spent several hours in freezing cold

At Amsterdam Schiphol Airport on January 23, a man was found who had flown in from southern Africa as a “hare”, in the landing gear compartment of a cargo liner - and at the same time survived, reports with the BBC. 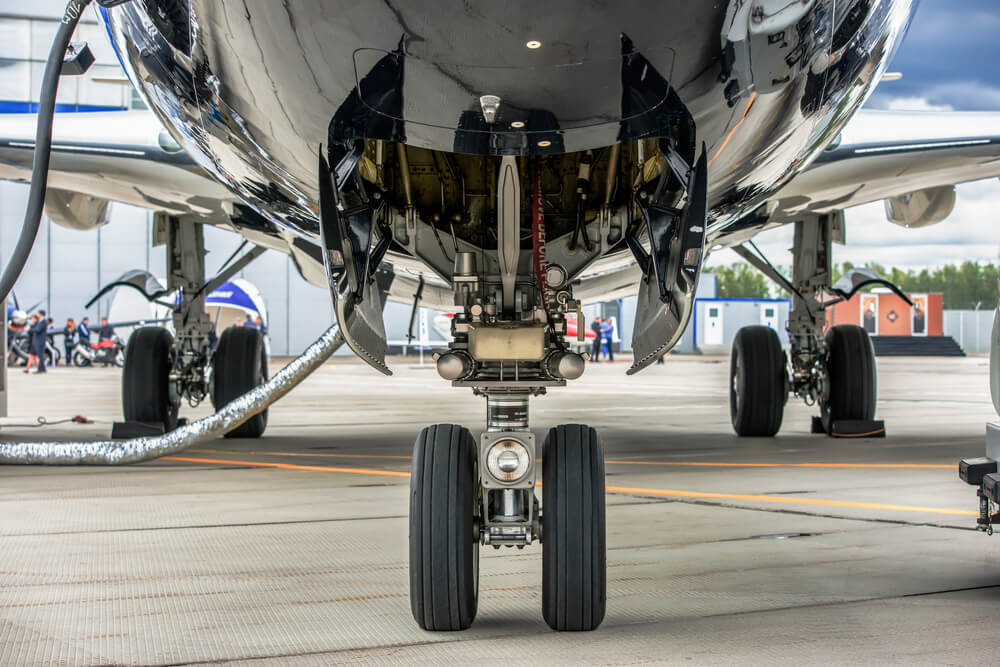 Those who try to fly somewhere for free in this way most often do not survive: the air temperature at the altitude at which modern airliners fly is usually about minus fifty degrees, and the air itself is very rarefied, while the landing gear compartments, unlike the cabin aircraft are not airtight.

“The man was found alive in a stable condition in the nose gear compartment of the aircraft and sent to the hospital,” said Joanna Helmonds, a spokeswoman for the combined police and border guard service of the Netherlands, “of course, we are primarily concerned about his state of health.”

“The fact that he survived in such a cold and at such an altitude is extremely unusual,” added Helmonds. “Very, very unusual!”

On the subject: Residents of Chicago were surprised by unusual ice pancakes on Lake Michigan: what is this phenomenon

The age and nationality of the discovered man has not yet been reported.

A spokesman for Cargolux Italia confirmed that an unidentified person was found aboard their cargo plane, but declined to comment further, citing the company must first conduct its own investigation.

Cargolux's only cargo flight arriving at Schiphol Airport on 23 January was a Boeing 747 from Johannesburg with a stopover in Nairobi.

The airport spokesman also did not go into details of the incident, noting only that the “hares” arriving by plane in Holland are very rare, and in previous cases they were illegal migrants from Nigeria and Kenya.

Last year, Dutch border guards found in the landing gear of a plane that landed at Schiphol Airport the body of a Nigerian who was trying to "hare" to get to Europe.