Home Positive A 40-year-old man tries to get into the university of his dreams: he made 26 attempts in total

For 55-year-old Liang Shi, age is no barrier as he passed the entrance exam for the 26th time since he was a teenager to enter his dream university, reports Yahoo. 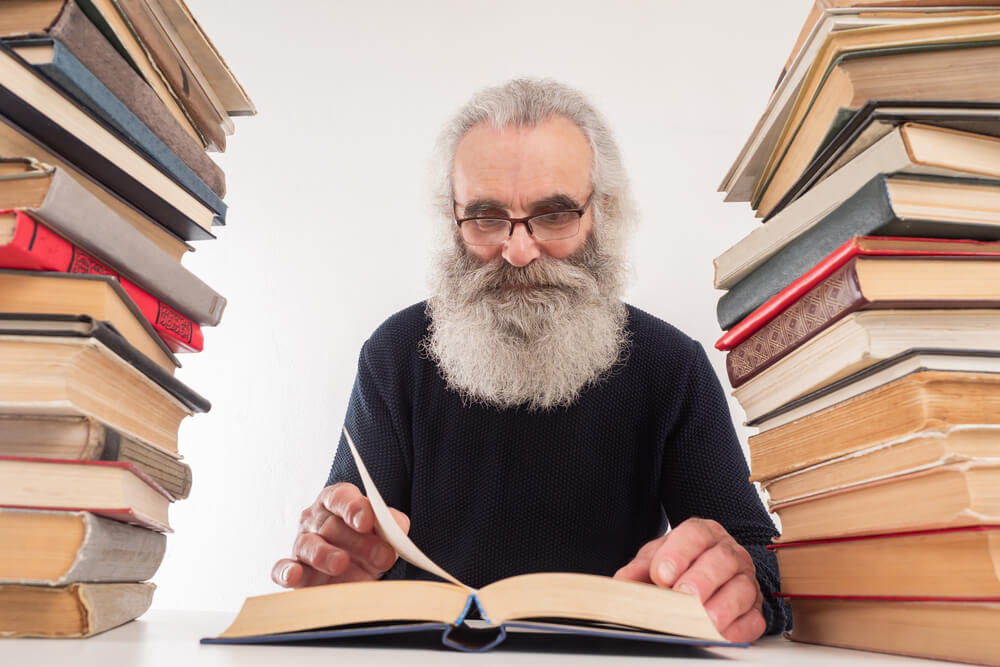 Although many people reportedly told Liang that his "bad memory" would prevent him from studying textbooks like his younger peers, he is determined to score high enough on this year's gaokao exam to get into Sichuan University, which is his first time attending. tried missed in 1983.

He described himself as "still young" and assured his critics that he had no problem studying at his age.

“I just turned 55 and I'm still young. And I have no problems with studying history and geography yet,” Liang said.

On the subject: Fraud, bankruptcy, assassination: 10 people told how winning the lottery changed their lives

The gaokao exam, which translates to "high exam", is China's annual standardized college entrance exam, usually taken in the third and last year of high school. It is known that it is very difficult.

Liang had to miss the exam 14 times due to work and regulations requiring students to be unmarried and under 25 years old, which were later repealed in 2001.

Last June, Liang scored 403 out of 750, while the minimum score for admission to Sichuan University is 521. “The desire to go to college was strong,” he says.

“I will continue to take gaokao until it becomes clear that my dream cannot be realized,” Liang said.

After years of failing the science portion of the exam, which is required for those applying as science students, Liang decided to transfer to the Faculty of Arts and Humanities because he thinks it might be easier to prepare for.

Online users nicknamed Liang "gaokao dingjihu," which translates to "household with nails," referring to people who never leave their home and don't give up despite numerous setbacks.

Similarly, in 2019, 72-year-old Chinese Kang Lianxi passed the gaokao for the last time after 19 failed attempts. Although he didn't get the grade he hoped for, Kahn's determination led some young students to believe that it's never too late to achieve life goals.