Home Incidents The Movers turned the move into a nightmare: a family from Florida lived for 3 months in a new house without furniture, dishes and things

The Movers turned the move into a nightmare: a family from Florida lived for 3 months in a new house without furniture, dishes and things

After three months of waiting for the company to move, a South Florida woman returned from Colorado to pick up her belongings herself. More details about the precedent told the publication Local10. 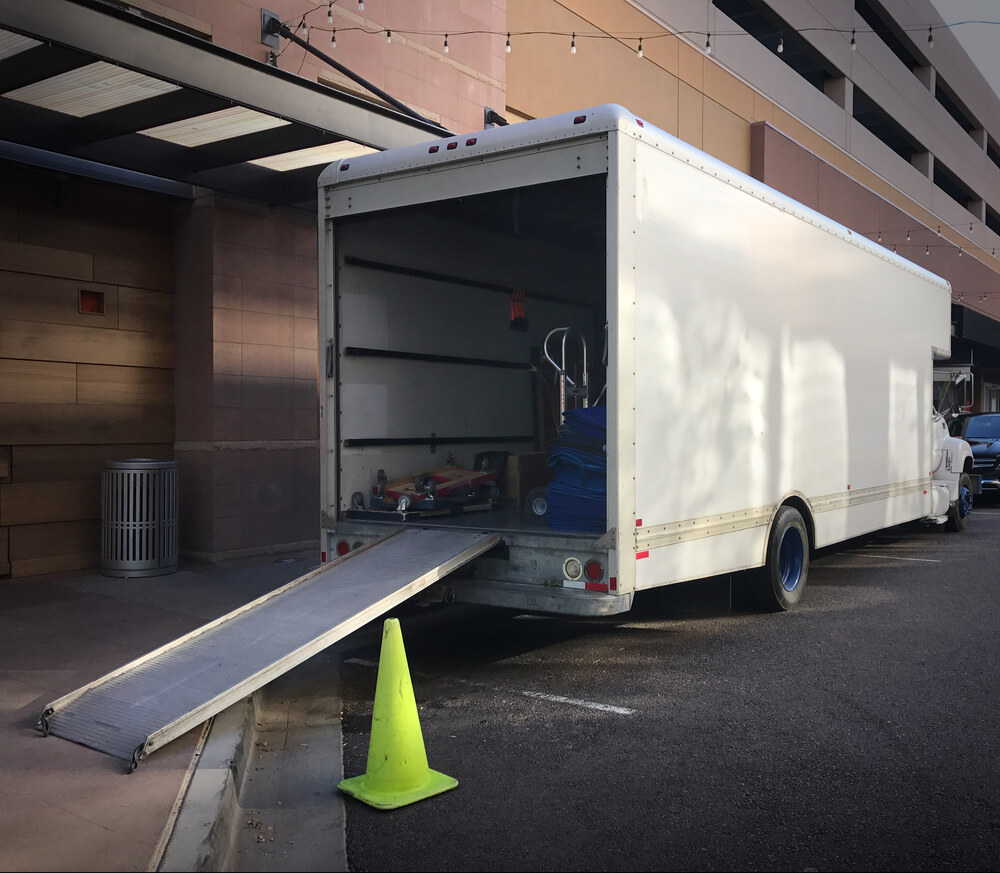 Isatis Pignero is a South Florida girl who recently found her dream job in Colorado.

In February, she hired Cheney Brothers Worldwide Moving, made a bond, and then made another payment when the movers showed up. According to the contract, the balance is due upon delivery.

“I said that I would arrive on March 3 and I would be there on March 4,” explained Pignero. "They said they would try to come these days."

According to the contract, any verbal promises of delivery are approximate, but delivery is guaranteed within 30 business days.

However, once in Colorado, 30 days turned into 60 days, then 90 days, which Isatis and her family spent in an empty apartment.

“We had a blizzard this week and my house was empty,” said Pignero. "There were no pots and pans, no clothes, no blankets, no pillows, no cloth - there was nothing."

Every time she called to find out where her belongings were, the company had different excuses.

On the subject: Money and land: 6 states that pay to go there

At one point, Isatis was told that her belongings were in a warehouse in Texas. This turned out to be the last straw.

She called and demanded from them accurate information about the location of her things - they were in a truck in Florida. The woman demanded to unload them and went to pick them up on her own.

Pignero booked a flight to Florida, rented a truck, and was told to pick up her belongings not at Fort Lauderdale, but at the Plantation warehouse. Just in case, she invited the police.

“It was not a temperature-controlled space, but just concrete, and my things were there,” Piñero said indignantly. "There were at least seven other people's belongings in the room."

“I have childhood pictures, I have a college diploma, I am a first generation college student - and all these sentimental things for me could just disappear,” she marveled.

Pignero and her family then plunged and took all their belongings to Colorado themselves.

“When I asked for a refund, I was told that they would return it minus $ 150 per hour spent on work at the departure point,” Isatis wondered.

Her complaint to the Better Business Bureau was one of several reported by Cheney Brothers customers.

“There are a lot of unscrupulous agents here who do all sorts of tricks,” he stressed, and noted that often when actions lead to disorder, people's opportunities are limited.

"There is a federal law called the Carmack Amendment," Fischer explained. - This is part of the uniform set of laws of the early 1900s for carriers. These laws limit what customers can actually claim for damages. ”

"If you are about to file any claim related to the delivery, damage or loss of your goods, you must file a federal claim under the Carmack Amendment," Fisher explained.

A journalist visited Cheney Brothers Worldwide Moving and noticed a large moving truck outside the building, but a sign with a different company on the door.

One employee had heard of Cheney Brothers and knew it was a shipping company located somewhere in the building, but claimed that the business he worked for was called Tilt Masters.

When reporters tried to call Cheney Brothers, the person who answered the call hung up repeatedly. He did not give his name or address, but stated that Pignero's belongings were delivered to her in Colorado.

Outside the building, a man was seen getting into a moving truck.

At first he said he worked for Cheney Brothers, but then quickly changed his version and threatened to call the police. The journalists also called the police.

On the subject: Ten reasons why immigrants regret moving to the United States

The officers said they received several calls about Cheney Brothers from several angry customers, and the company itself called the police to report the threats.

A July police report detailed how a delivery driver threatened to take a customer's belongings if they didn't pay, and a delivery truck was stolen in Illinois.

Piñero paid the shipping company nearly $ 1400, which offered her $ 350 to settle the case, but Piñero and her lawyer are preparing for trial.

The victim's options are limited, since such cases usually fall under the aforementioned Carmack Amendment, which limits the damages that the client can claim in the event of a dispute involving the transport company.