Goosebumps: 12 creepy insects that are found in New York. A PHOTO

Although we all understand and recognize that every creature of nature has its own purpose, it is difficult to accept the idea that various unpleasant creatures swarm around us - for example, disgusting insects. Are you ready for goosebumps? Here are 12 beetles guaranteed to wince at the sight of them. 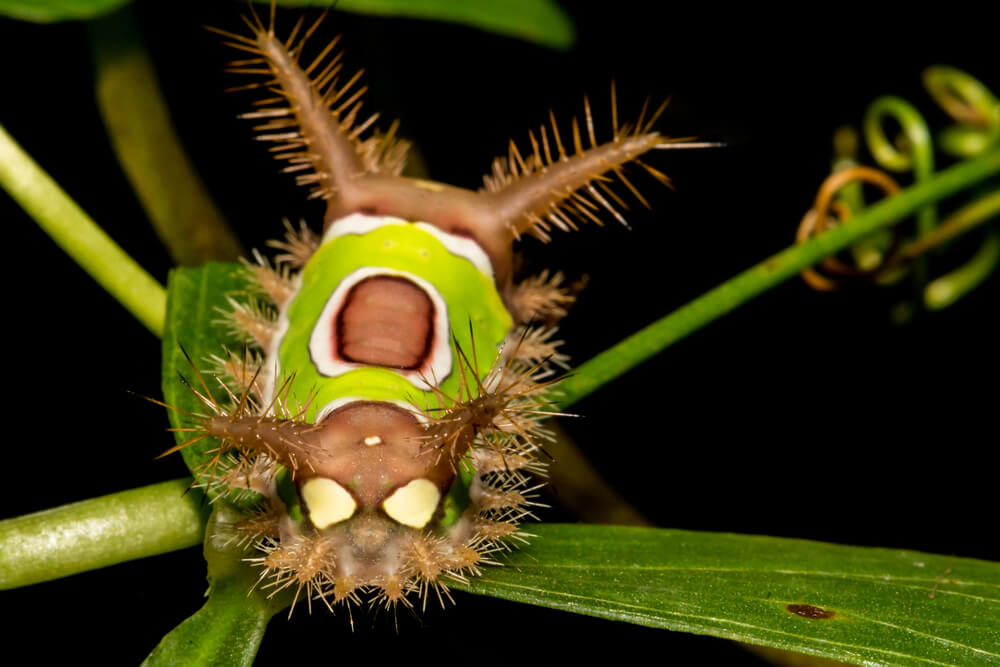 Why do you think this horrible spider got its name? Of course, because of the similarity with crabs, writes Only in Your State. 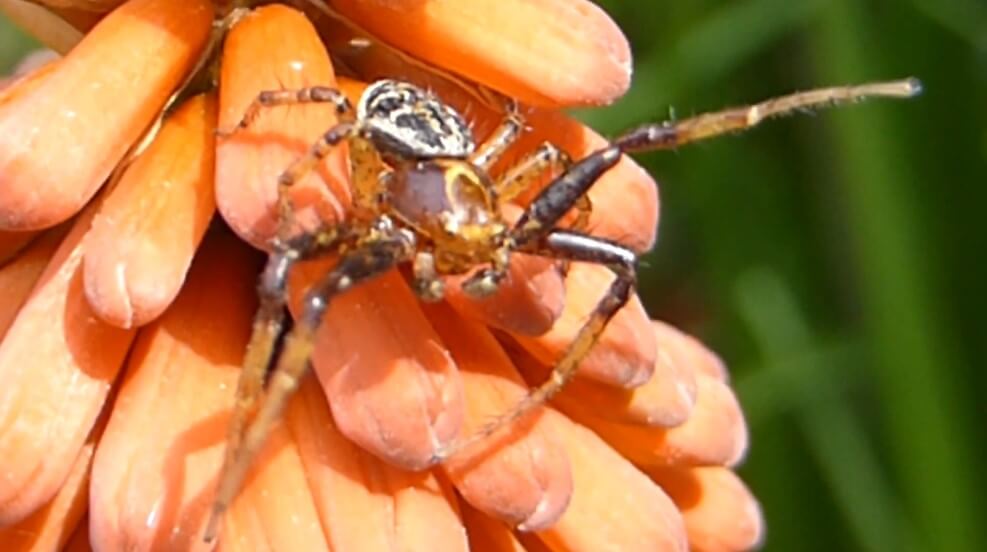 The slightly elongated hind legs of the beetle create the impression that the insect is a bit like a crab. An interesting fact about these bugs: they can move not only backwards, but also to the side, which is not typical of all types of spiders. 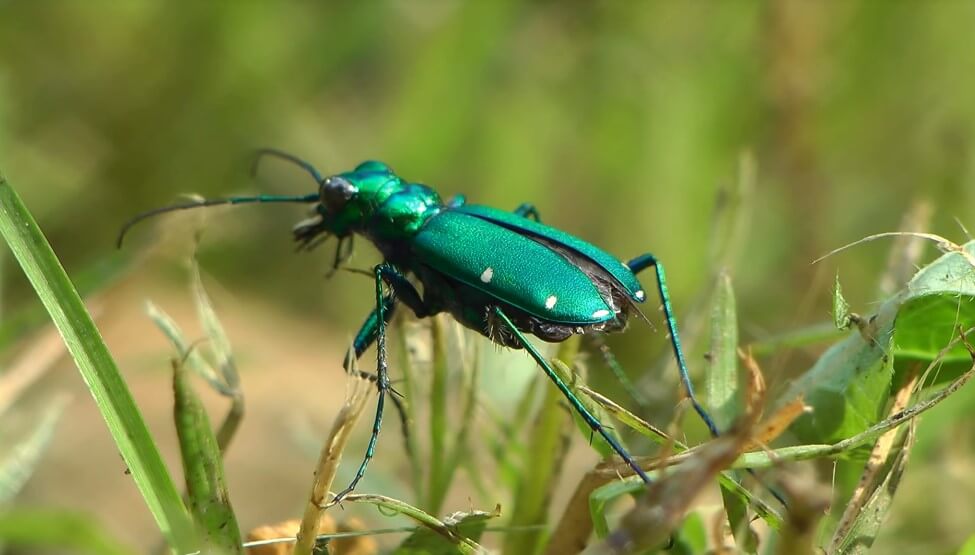 Usually found in wooded areas and in the fields, these bright beetles are most active during the day. Most often they can be seen in spring and summer. 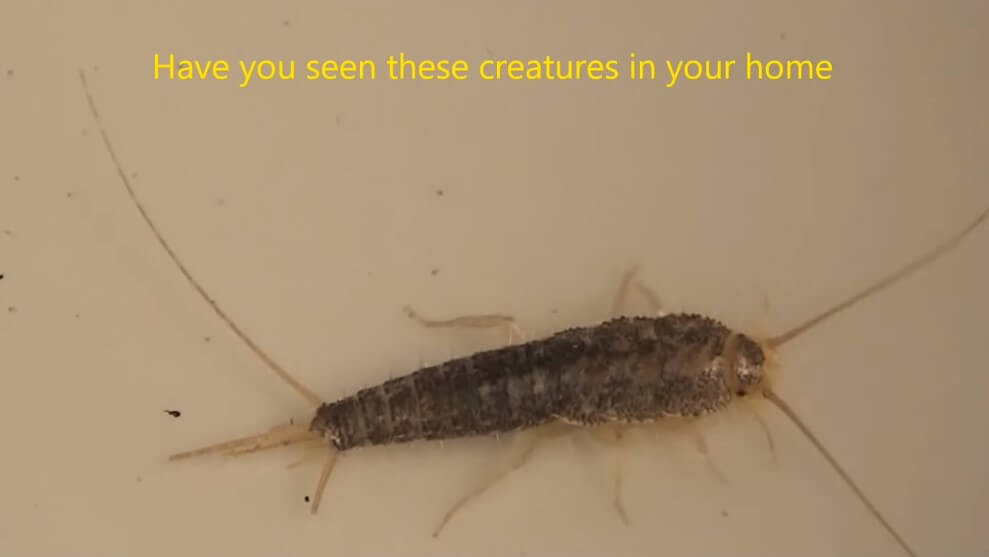 This is a very stubborn insect that is quite difficult to exterminate. Sheriff is very fond of books, especially she likes book glue. Insects live in warm and dark corners of your home. Want to feel even worse? They are able to survive without food for months. 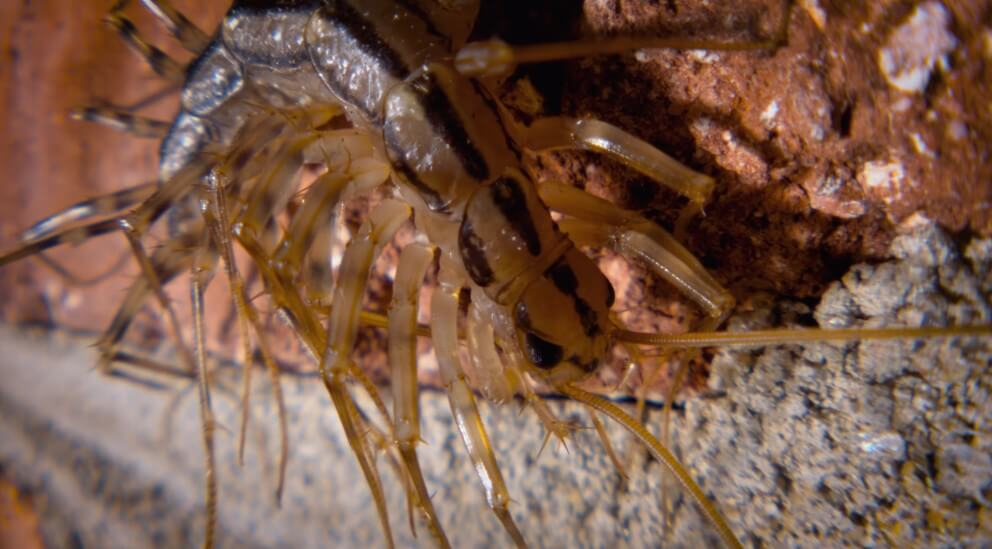 The more legs a centipede has, the better? We don't think so. This beauty has 15 pairs of legs and moves at the speed of light. The flycatcher is useful - it preys on moths and cockroaches. As a rule, insects live in damp rooms, often under the house. But don't be surprised if she crawls out of your bathroom. 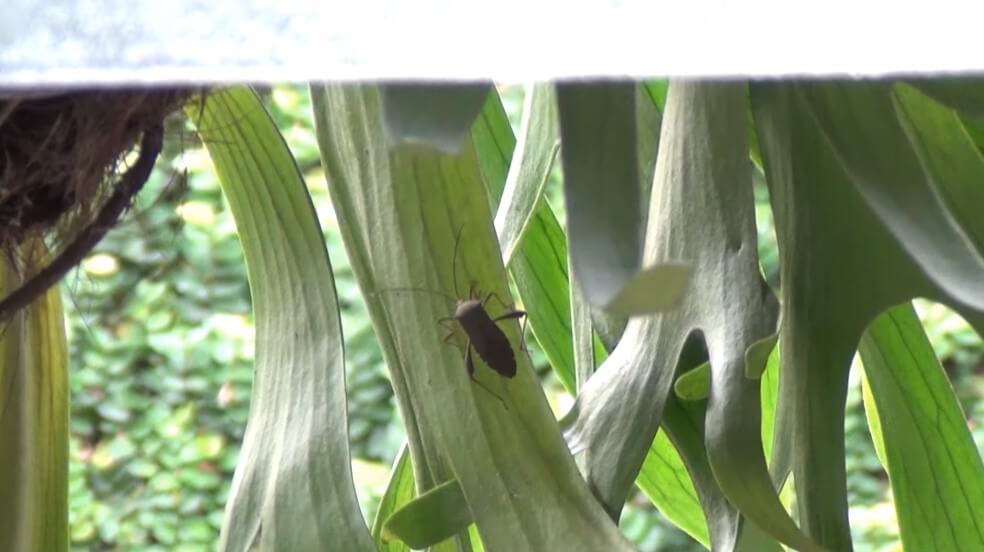 With broad shoulders that resemble warrior armor, these daring beetles look intimidating. Are you still not scared? Everything will be now. Using his wings as a defense mechanism, the diamond makes frighteningly loud sounds during the flight (let me out from here ...). 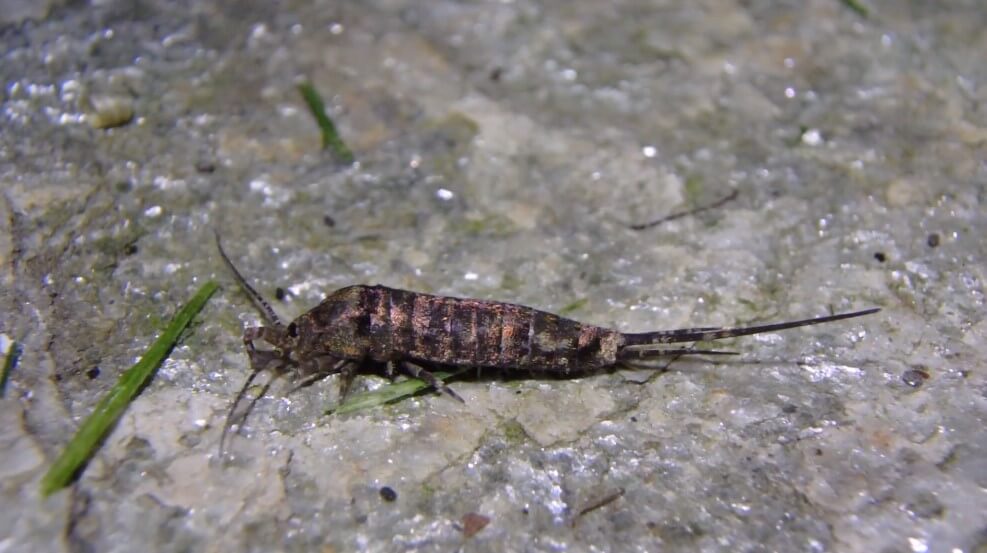 These insects can appear in the worst nightmares. They look like the fruit of the love of a silverfish and some lobster. Unfortunately, the bad news doesn't end there. Ancient jaws are found under trees, leaves, and rocks - and they can also jump! 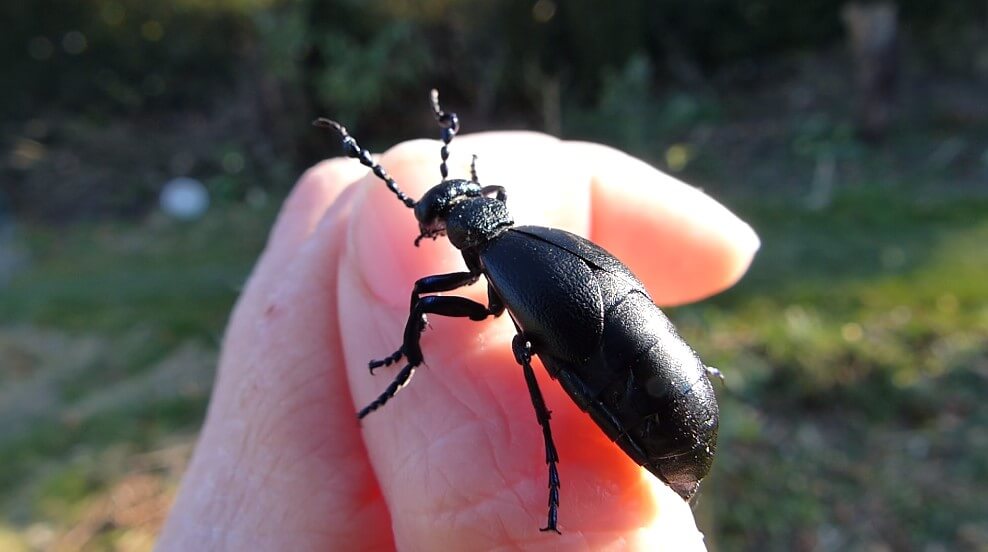 The insect list keeps getting worse. Black blister shirts live in grass and tree trunks. That's not all - they can release a chemical that irritates the skin and causes blistering. Oh!

Another unpleasant, but quite possible encounter is a caterpillar with short bristles and a characteristic pattern on the back, which resembles a saddle in shape. What happens if you somehow come in contact with this brightly colored insect? Most likely, you will develop an unpleasant rash.

On the subject: 'Everything happened in 10 minutes': Virginia resident died from beetle sting allergy 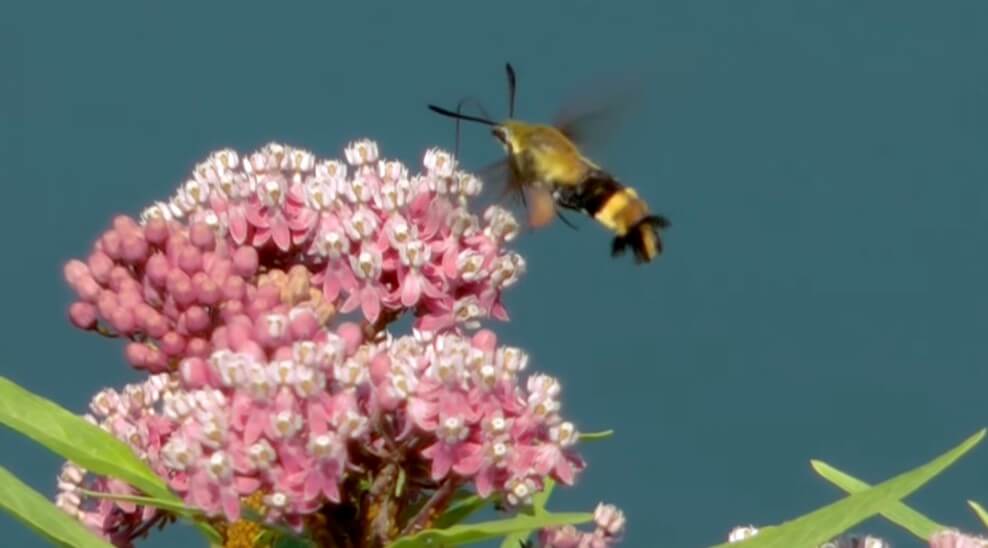 These beetles report their arrival quite noisily - at first you will hear them, and only then you will see. They are feared in the world of insects: this pest boasts a good appetite and eats almost any small insects that can fly. 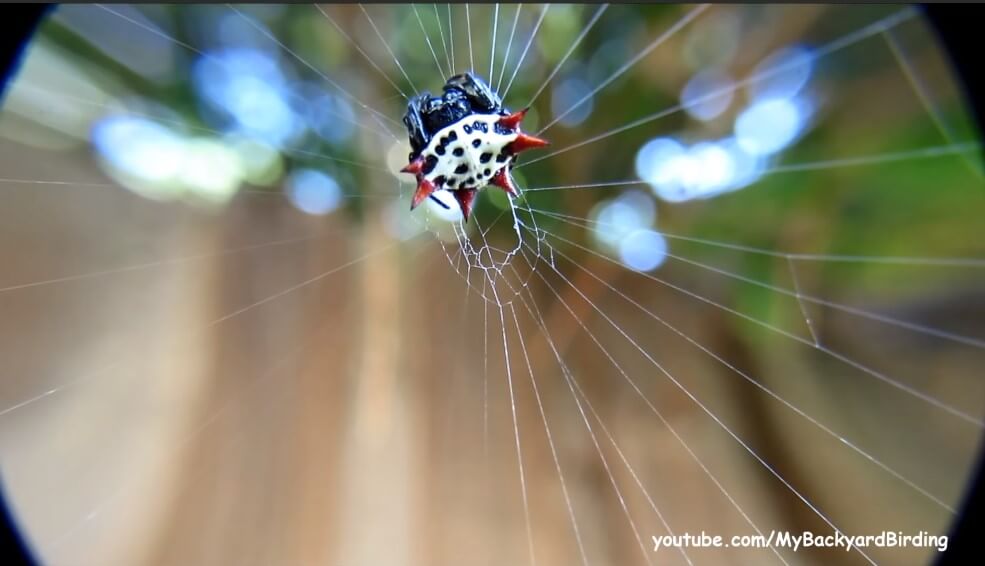 If you manage to see one of these bright and “cartoonish” creatures, it will most likely be a female insect. In this species of beetles, only females are equipped with protective spines and are large enough. These beetles came to New York State from the West - they are also called Western conifer beetles. They make a disgusting buzzing sound during flight, but besides the sound wave, there are many reasons why everyone in New York wants these insects to stay in their home territory. It is one of the largest predator beetles. Better not to encounter this! Insect belongs to the family of so-called killer beetles. He amazes his victims with a huge fang, which is easy to see on his body. The bite of such a beetle is quite noticeable, so avoid dangerous contacts.

CDC sounded the alarm: US swimming pools and water parks are overflowing with faecal parasites