Home Page Educational program What foods can be imported to the USA for personal consumption?

What foods can be imported to the USA for personal consumption?

Can I travel to the United States with my food — cheese, fruit, or meat in a suitcase? To the question about allowed and prohibited food items in baggage when entering the USA answered Customs and Border Guard. This information does not apply to products sent by mail or imported to America for sale. 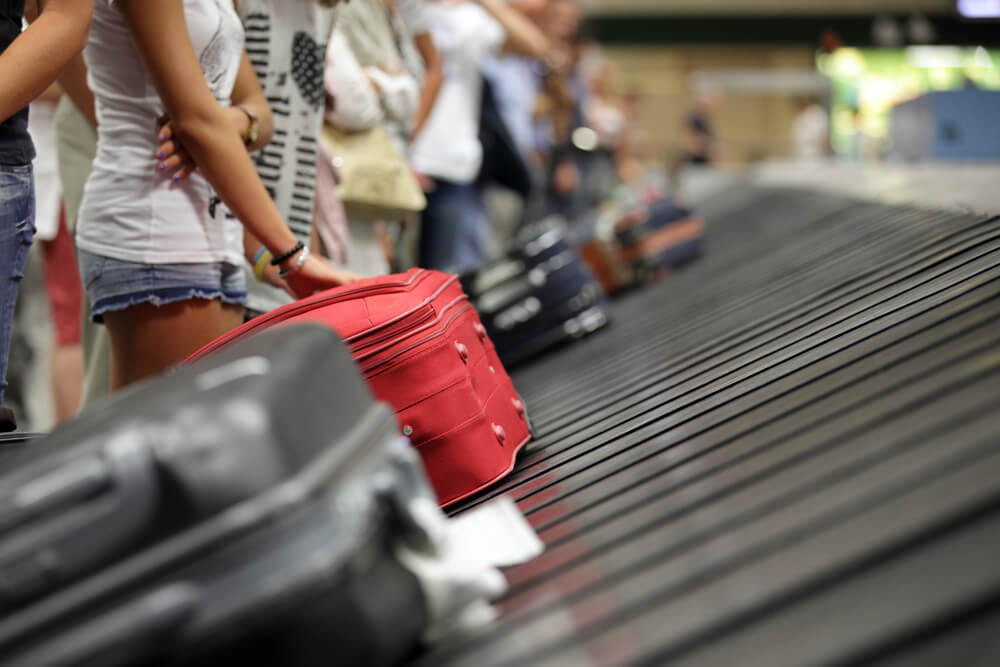 In the US, there are special rules governing the importation of products into the country. Photo: Depositphotos

Please note that all products imported into the United States must be declared. For violation of this rule can be fined up to $ 10 000.

Restrictions on the importation of food are introduced to protect public health, the environment and prevent the transmission of diseases to domestic plants and animals.

Product categories allowed to enter the US:

- Seasonings - ketchup, mustard, mayonnaise and ready-made sauces, in which not contained meat products.

- Olive oil and other vegetable oils.

- Cheese. Hard cheese (hard or half soft, not containing meat); butter, ghee and dairy products (yogurt and sour cream). Feta cheese, brie, camembert, brine cheese, mozzarella are also allowed. Liquid cheeses (cottage cheese or ricotta) and cheeses that resemble thick cream in consistency cannot be imported from those countries where epizootic stomatitis is registered (foot and mouth disease). Cheese containing meat is not allowed to be imported depending on the country of origin.

- Canned food and vacuum-packed products (other than products containing meat or chicken) for personal use.

- A fish. Fish in quantity for personal consumption, as well as shrimp, abalone and other seafood are allowed for import in fresh, frozen, dried, smoked, canned or ready-made form.

- Liquid milk and dairy products for children can be imported in reasonable quantities for consumption over several days.

- Powder Drinkssealed in original packaging with a list of ingredients in English. However, the final decision on the authorization of importation is made by customs specialists.

- Tea in commercial packaging, ready for brewing, soaked or brewed in the microwave. Coca, barberry and individual citrus leaves are prohibited for importation.

- Coffee - fried or unroasted without the shell.

- Spices - most dried spices are allowed, with the exception of leaves and grains of orange, lemon, lime and other citrus fruits, lemon sorghum and many vegetable and fruit grains.

- Honey - honeycomb, royal jelly, perga or propolis, if imported not to feed bees.

- Pasta and instant noodles, not containing meat or eggs, packaged.

- rice - white rice, basmati rice, brown rice, polished rice, polished rice, rice flour and other products without husks (shells). Note: Since July 30, 2011, non-commercial quantities of rice from countries inhabited by kojeshad are prohibited from being imported into the United States. For undeclared rice fines may apply.

- mushrooms - fresh and dried; parts growing above the ground, cleared of soil.

Preservation of their own production in the United States can not be imported. Photo: Depositphotos

Arriving in the US can check the permit for the importation of fruits and vegetables in the database APHIS FAVIRby selecting the desired fruit or vegetable in the Approved Name column and country of origin in the Country / Region field. You will get one of these results:

Regardless of status, transported fruits and vegetables must be provided for inspection by a specialist in agricultural goods at customs. Fresh fruits and vegetables should be clean. If insects or signs of illness are noticed on them, they may not be allowed to be brought into the country.

It is allowed to import:

Meat, milk, eggs, poultry and products from them (for example, a dry mixture for soup or broth) are either prohibited for importation or their importation into the United States is restricted depending on animal diseases registered in the country of origin.

Fresh (chilled or frozen), dry or prepared meat is generally prohibited from being imported from most countries. Canned meat can be imported, except for lamb, lamb, goat and so on from Canada and other countries where there is mad cow disease.

Raw egg products are banned from most regions. Eggs and egg products from regions where Newcastle’s exotic disease and bird flu are recorded, including boiled ones, are not allowed for import without permission from the veterinary service, even for personal consumption. Boiled eggs can be imported into the United States from the territory of Mexico.

Pork can be imported only in an industrial (non-domestic) tin can, which has not been opened. Pork and pork products cannot be imported from Mexico, except for small quantities of prepared meat for personal consumption.

Likbez: your rights to the border and customs control of the United States

Duty-free goods and gifts: what restrictions apply when imported into the United States

How many alcoholic beverages can be imported into the US

Five typical American products that are banned in other countries

What products can not be imported into the United States