Home In the U.S. You can legally buy a grenade in the USA: personal experience of a Russian-speaking immigrant

You can legally buy a grenade in the USA: personal experience of a Russian-speaking immigrant

The topic of weapons in the United States is very controversial. Some cities become shelters for people who own weapons, while others, on the contrary, try to minimize the amount of weapons in the population. You can buy a gun at a gun store, but what about explosives? The author found out of the Americano blog on Yandex Zen. 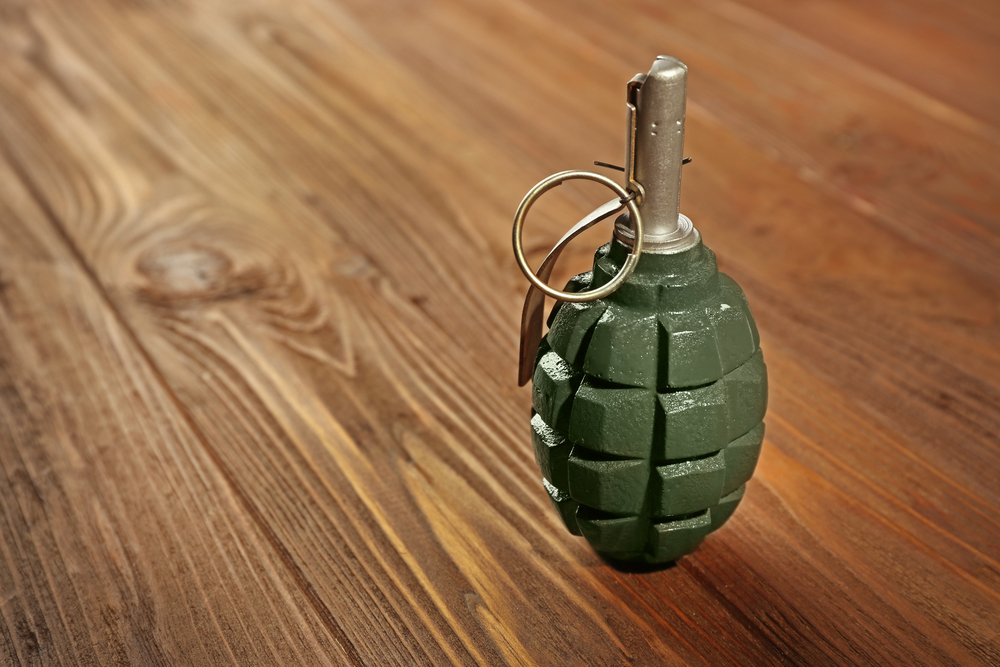 I again drove into the arms store next door and asked if it was possible to get grenades somewhere, how much would it cost and how much was legal?

The first thing the seller answered me was that US law prohibits the sale of any explosives, be it dynamite or grenades, to ordinary citizens. Therefore, there is no way to buy a grenade legally, only if it is on the black market, but we are law-abiding citizens - therefore not an option.

But, if you are very eager to buy a grenade and arrange an explosion, then there is still a way out, also absolutely legal.

Where in the USA can I legally buy pomegranates?

There are special organizations, one of the largest is located in the state of Texas, which for a certain amount will sell you a grenade, or even explosives, I will say more, even a grenade launcher.

On the subject: Opinion: why the ban on firearms will not stop the mass shootings in the United States

But with one "BUT"! The company has its own landfill, anyone can come there and pay for explosives or a grenade, but you cannot pick it up and go home! After paying for the grenade, you have to go to the training ground and after a short briefing, under the supervision of an instructor, you can detonate a grenade, or even fire a grenade launcher.

The cost of one grenade and the services of an instructor will cost $ 70- $ 100, so you can formally buy a grenade, but you can detonate it only in the presence of an instructor and only at the training ground.

If you like experiments, you can bring any items with you to the test site for further detonation. For example, you have an old washing machine and you are passionate about what will happen to it if you blow up a grenade inside? Please bring it with you and blow it up as much as you like. But under supervision.

So even explosives in the USA are relatively affordable.

The original column is published in the Americano blog on Yandex Zen.

I managed to travel around 55 countries: 12 life hacks from an experienced traveler