Home In the U.S. Can cause cancer: US doctors require a warning on cheese packages

Can cause cancer: US doctors require a warning on cheese packages

US doctors urge the Food and Drug Administration (FDA) to add breast cancer warning labels to all cheese products. 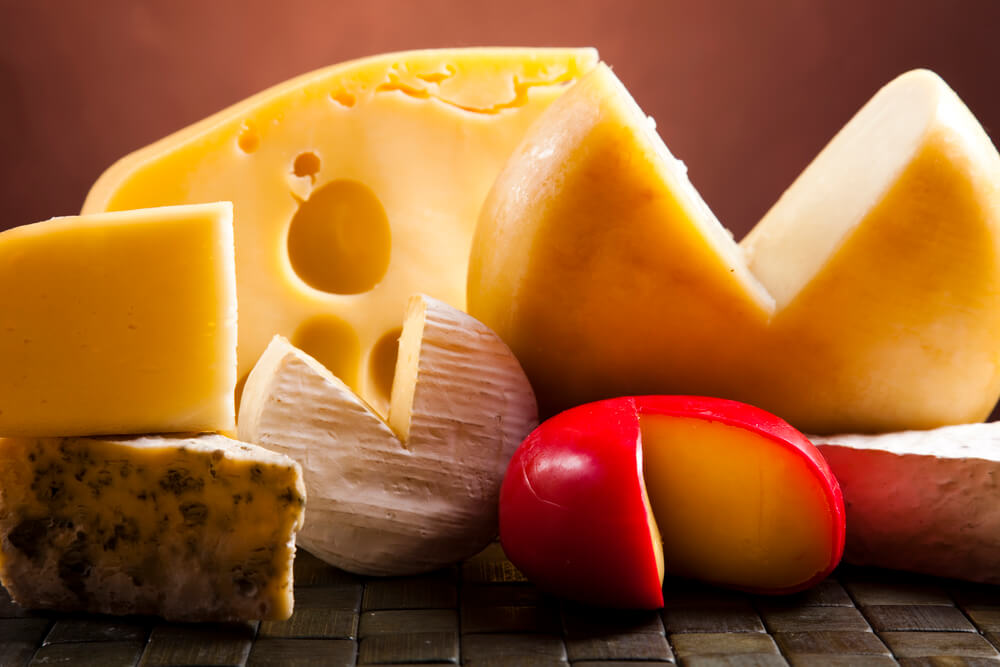 A group of doctors representing more than 12 000 specialists throughout the United States calls on the FDA to require manufacturers to indicate on the labels of cheese and cheese products about the possible development of breast cancer, writes CBS New York.

"Cheese made from animal milk contains reproductive hormones that can increase the risk of dying from breast cancer," the Committee of Physicians for Responsible Medicine said in a petition to the FDA on October 3. October is considered Breast Cancer Awareness Month.

Nonprofit studies cited by doctors have linked cheese, a high-fat dairy product, to an increased risk of breast cancer in patients (not only women, but also men).

On the subject: Doctors in the US managed to defeat stage four cancer

“Dairy products contain traces of bovine estrogens, and when the milk turns into cheese, the estrogens become more concentrated. While these are only traces, they appear to be biologically active in humans and increase mortality from breast cancer, ”the group said in a statement.

The FDA generally opposes the addition of warning labels for food and beverages, including in the case of California, when the state tried to add a cancer warning to coffee packaging.

Doctors in the US managed to defeat stage four cancer

A new cure for cancer: the drug has destroyed cancer cells in a patient

Do you want to live longer? Give up these drinks

Proved by scientists: named products that cause cancer