Home World May be a hurricane by the weekend: tropical storm Gonzalo formed in the Atlantic Ocean

May be a hurricane by the weekend: tropical storm Gonzalo formed in the Atlantic Ocean

Tropical Storm Gonzalo, a record-breaking early storm named "G", could be a hurricane this weekend (July 25-26) before reaching the Windward Islands. Writes about it Weather. 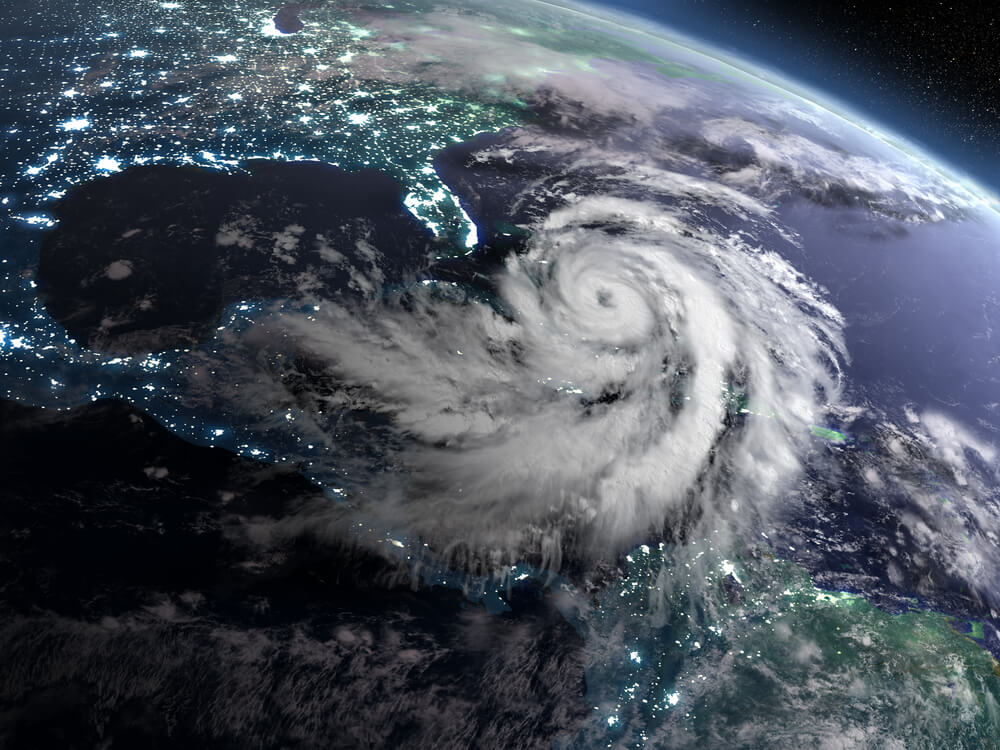 Tropical Storm Gonzalo has formed in the Atlantic Ocean between Africa and the Lesser Antilles and may affect parts of the Windward Islands this weekend (July 25-26).

The storm is located over 1000 miles (1 km) east of the southern Windward Islands and is heading west.

According to Phil Klotzbach, a scientist at Colorado State University, Gonzalo is the first-ever seventh named tropical storm recorded in the Atlantic Basin. The previous seventh named storm was Geert, July 24, 2005.

Dry air west and north of Gonzalo is one factor that can weaken or destroy a tropical cyclone.

However, there is ample warm deep ocean water ahead of Gonzalo's path, and is generally warmer than average at this time of year.

Thus, the range of results for forecasting intensity is large, from a storm that remains weak or dissipates east of the Windward Islands to a possible hurricane.

Fortunately, forecasting the path of a storm is a little easier. By Saturday, July 25, he will head towards the Windward Islands, and on Sunday, July 26, towards the Eastern Caribbean.

Residents of the Lesser Antilles, including areas such as southern Trinidad and Tobago, and even the northern coast of Venezuela, should keep a close eye on Gonzalo's progress as he might hit them.

First in the main formation region

Gonzalo is the first tropical storm of the season to form in the so-called “main formation region” of the Atlantic Ocean between Africa and the Lesser Antilles.

This is a sign that the active months of hurricane season are approaching, when tropical storms and hurricanes can form not only in the Gulf of Mexico, off the southeast coast or in the western Caribbean, but also in this main formation region, making a huge route through the Atlantic Basin. ...