Home Our people Is it possible to forget the native language in immigration: personal experience

“Probably, each of you has such acquaintances who, after a couple of weeks of living abroad, begin to distort words and sigh languidly as they forget Russian,” the author writes. Simple America Blog on Yandex.Zen. 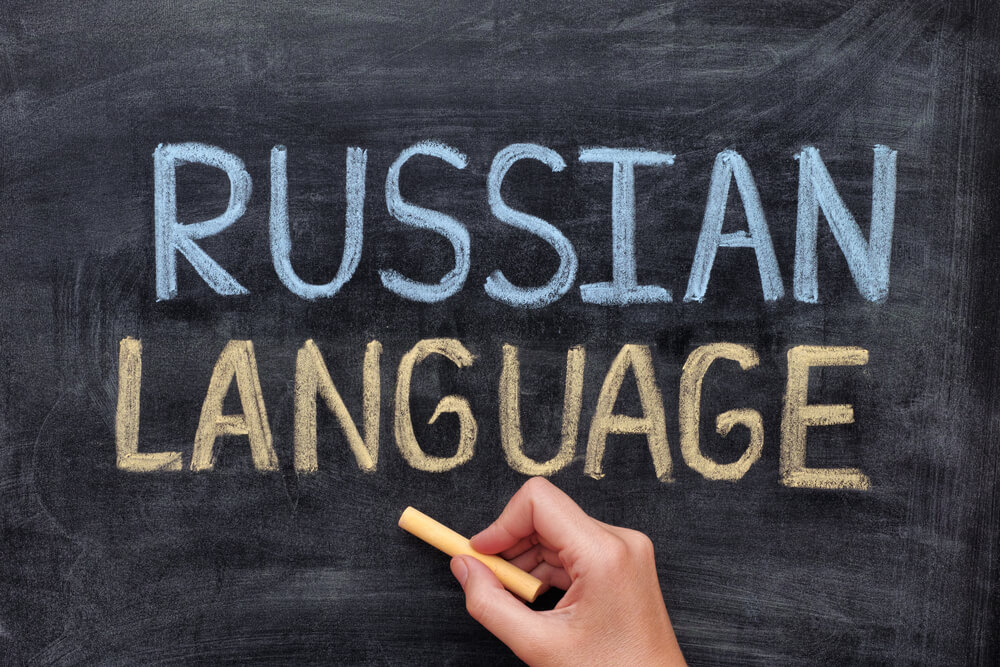 Next - in the first person

For 6,5 years of my life in the USA, I have not forgotten Russian, but I speak it perfectly without accent.

Yes, some words that you rarely use can be forgotten, especially when you practically do not use Russian in everyday life.

But it is impossible for an immigrant to forget his mother tongue in the first generation.

And I am the first generation immigrant. And I can perfectly use my native language. And any other person who is the first to enter the territory of an unknown state cannot forget it either.

But already the children of this immigrant will experience difficulties with the language of their parents, and the grandchildren - even more so.

On the subject: Great and powerful: what shockes Americans studying Russian

Therefore, those who claim that they forget the language, especially after a couple of weeks or months, just show off to their compatriots.

Those who moved abroad before the age of 11 most often forget their native language and stop using it as unnecessary.

Some people think that in this way the language degrades, but I think that it is completely natural. Moreover, when you return to your native language environment, skills are restored. A knowledge of several languages ​​trains the brain and you are not afraid of Alzheimer.

'Came for the sake of music': how an American became an honored artist and father with many children in Siberia

21 ways to improve your English without leaving your home