Home loudspeakers Opinion: in the USA, no one owes anything to your children

Opinion: in the USA, no one owes anything to your children 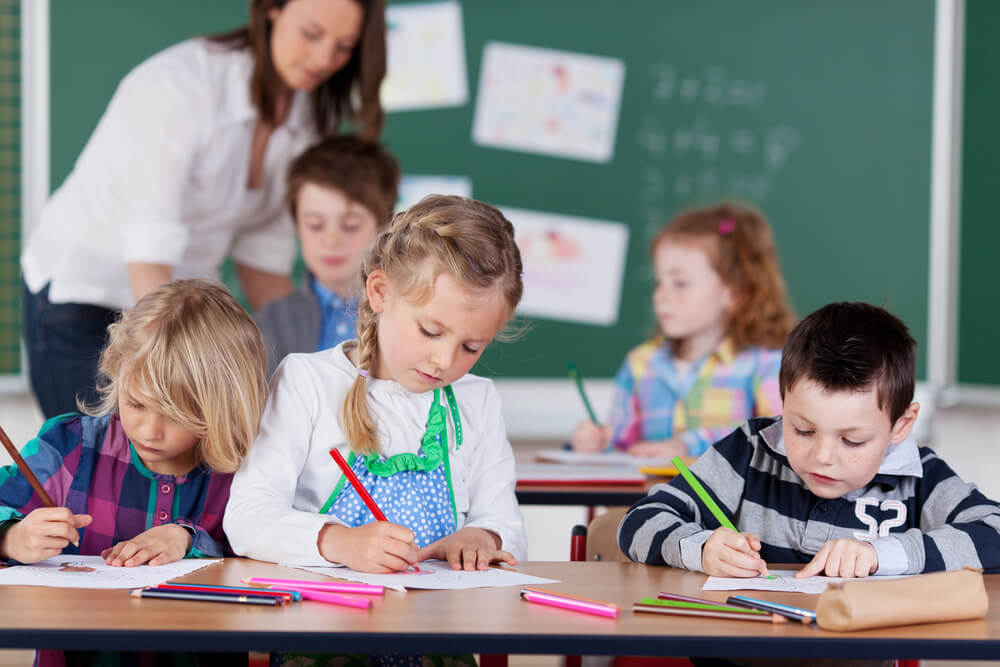 I took my daughters to school, I return home and walk past two mothers, who also took their own and stopped to talk: “…. I tell her - he is in the second grade and can hardly read! What is it?". “Weak school, weak, teachers don’t need anything ... Mine’s also not boom-boom in the multiplication table, they don’t force to teach at school, so he sits with a calculator yesterday - divides!”.

No, I love such logic, or rather, its absence - let the school teach, and I wash my hands.

Or so else - let the doctor heal, and I wash my hands and put it on a diet for the child, for hardening or for his sports. But let the doctor by all means give a pill for obesity!

Here are these two clucks near a school, albeit an ordinary city school, but a very good school - on average, last year the children passed the tests for 8 out of 10 possible, and wash the bones of the teachers: not so they teach! The child is seven years old, but he can hardly read! They stand and discuss how badly they teach their children, believing that they themselves do not need to interfere in the learning process at all - well, school! so let the teachers teach!

Yesterday I just talked about this with one of my daughter's fencing coaches, Yulia. She said that her youngest daughter was not interested in school. Eva goes to the first grade and they teach A, B, C there again ... Then Yulia went to the meeting and asked: “Why such a weak program? Well, why again the alphabet, after all, they have known it for a long time! ”. No, they told her at school, not all children at the age of six know the alphabet ...

Those who do not live in the USA do not understand, but the Americans will now understand me 100% - so that the child does not learn the alphabet by three or four, well, even by the age of five, he must be kept locked up in an empty and dark room.

The fact is that the song that helps us learn letters is not even at every step, it’s just an integral part of life. I'm serious. It is in children's toys, and for children almost from birth, it is in animations, videos on YouTube, it is in videos for children, advertising ... It’s all around. It is possible to learn the alphabet with it even to a person with a girl's memory in a couple of hours. And the child with his tenacious memory will remember almost instantly. 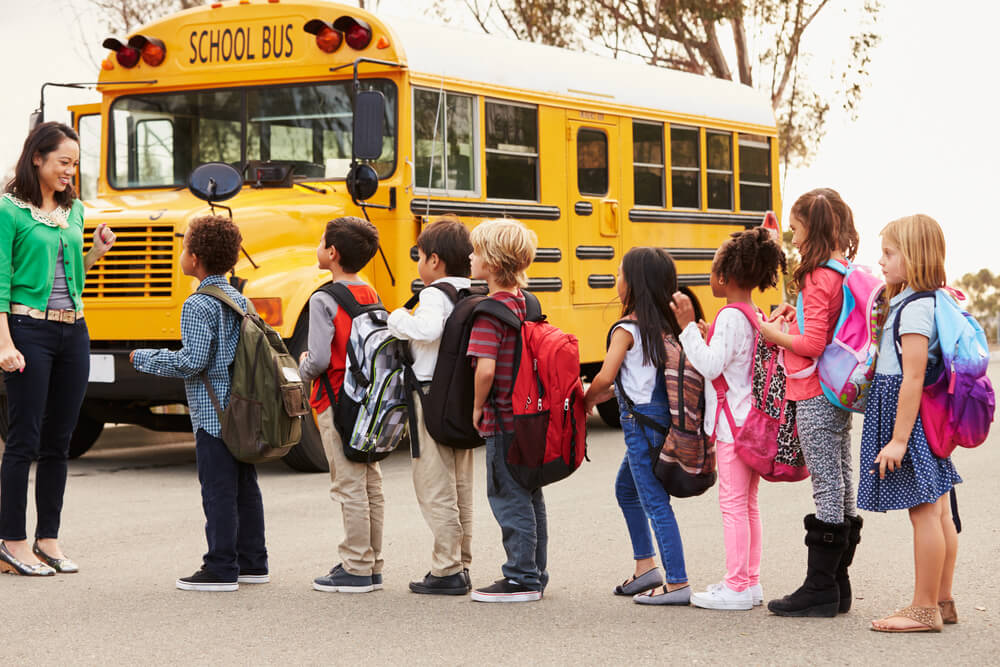 Well, yes, says Yulia, what do you want, there are many who do not do their homework, and parents do not itch. Here's one thing - cut out the child's face from the photo, stick it on, paint on a dress or pants and write what the child loves most. Well, it’s necessary to strain, print out the photo! And then the alphabet - but who will teach it, let the teachers teach, and the children who know, pick their noses and examine the cracks on the walls.

Yes, the problem is that many parents not only do not consider it necessary to teach, but on the contrary are sure that they will go to school and learn there!

Neither you know about geometric shapes, nor you can count at least up to ten - nothing! It would be fine to be brought to school at 4-5 years old. No, they lead a child without knowledge to the first grade - and that “with a slight movement of the hand” slows down the entire main class.

The multiplication table can be hung on the wall and chase the child on it every day. Alas, the teacher cannot put this knowledge into his head. Buy cards and play.

Can't read? And you, mamma, how many books did you read aloud to him?

Sometimes they also say so - they did not strain, because they were afraid that the child would overstrain. So it is not necessary to put him at the desk for 40 minutes, it is necessary in a playful way. The memory of a child up to eight years old can be compared to a good sponge for washing dishes - the child does not teach, he sucks in knowledge like that sponge water. Without straining and without going crazy, and without even noticing.

If our children were playing cartoons in Spanish during the first grade during the year, then by the end of the year the children would speak it - I checked it on my own. My Masha and Nika learned English this way. The year before school they watched the channel PBS.

We then just came from Russia, and they did not know a word of English. And a year later at school, Masha passed the test in English and never attended additional lessons as she should have been. Nick did not pass, but simply because then did not speak plainly. And so, too, would have passed.

You can't overexert a child with knowledge of the alphabet, well, you can't. You can't overstrain it with the simplest arithmetic actions. You cannot overstrain your knowledge of geometric shapes. Etc. Say so - we ourselves do not want to strain, because children learn new things with great pleasure, however, when all this happens in an interesting way. True, when parents also learn something with them every day, and do not stand in dressing gowns near the school, discussing teachers, although they themselves did not put a finger on their finger for this.

It is because of people like you, dear parents, that our children are not interested in studying in schools, the program there is boring and monotonous.

I just listen to other people's conversations and never get involved. But if I could, I’d say to moms: according to statistics, Chinese children in our school last year passed tests for 10 from 10, white for 9 from 10, and Mexican (Spanish) on 6 of 10. According to the same statistics, children from low-income families passed the tests much worse than children from middle and higher families.

School - yes, it teaches. But he only teaches in different ways ... What is this - prejudiced attitude of teachers? Are the Chinese getting more attention? Are whites taught better than Mexicans? Your child was deliberately not taught to read, and the existence of the multiplication table was hidden from another? Of course not. It's just that different parents are waiting for those children at home. And it also depends on how hard the parents are, whether the school is strong or not, the program is weak or not.

How to find a good job in the USA: stories and advice of our people

Where and how can you get a higher education in the USA?

Personal experience. How to get kids to school in New York

education in the USA