Home At home Mirror: Putin's entourage is in a panic and is trying to secretly negotiate with the West to end the war in Ukraine 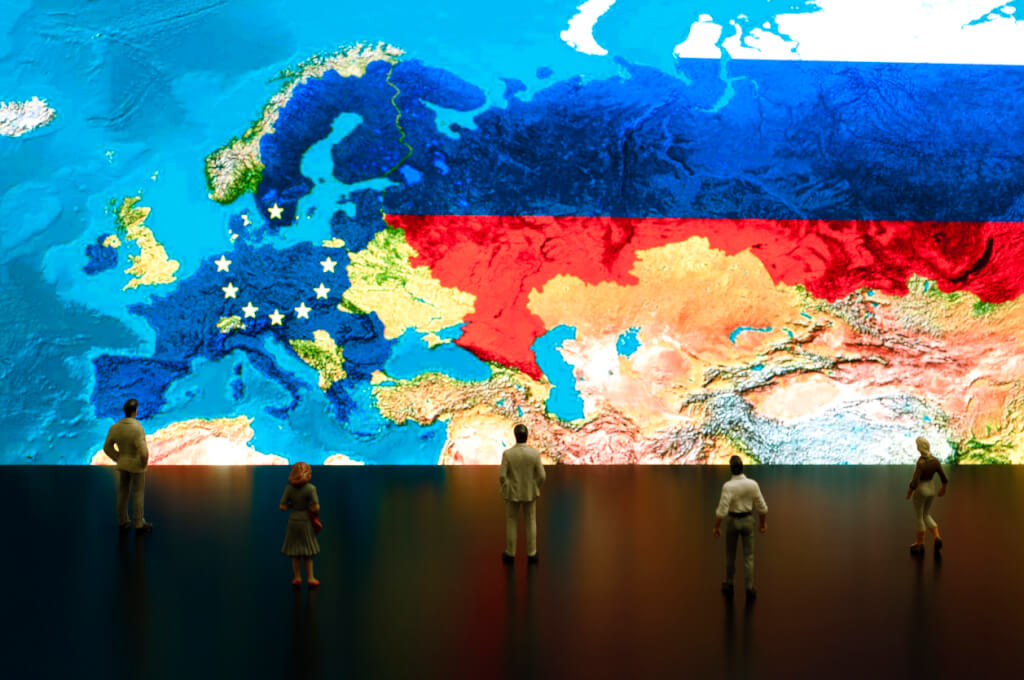 On the evening of August 14, it was claimed that a senior Kremlin official had secretly reached out to the West to help end the invasion of Ukraine.

A secret member of Vladimir Putin's elite circle is said to have revealed that the Kremlin is in a panic and desperately needs an end to the bloody war.

Startling claims about this move were made in a report circulated to Western intelligence agencies.

Senior officers and officials close to Putin are believed to be alarmed by the harsh Western sanctions and the economic downturn caused by the war.

Some Kremlin officials are also concerned about increasingly worrisome risks, such as fighting at the Zaporozhye nuclear power plant in Ukraine.

On the subject: Can be president even in prison: why accusations against Trump will not interfere with his political career

Most likely, this move was made behind Putin's back.

The Daily Mirror understands that the leaked "situation report" is being taken seriously by intelligence agencies.

The document says: “A representative of Putin's inner circle sent a signal to the West about the desire to negotiate. The mood of the Kremlin elite is panicky.”

Further in the statements, an unknown Kremlin insider is called "one of the pillars of the regime."

The insider would be in extreme danger, as would his family, if he were named, and Putin has already carried out several purges, firing military leaders and high-ranking spies.

Some even disappeared or became mysteriously ill.

“If someone close to Putin has already made proposals, this would not come as a surprise. It often happens, as happened in the final stages of World War II, when officials on the side, concerned about their future, take steps to secure it. Many of the Kremlin "elite" are familiar with life in the West, have children in Western universities and live. They know that it is possible to live a good life away from Putin’s power, but so far they have not done anything about it, because they are too scared of what might happen to them.”