Home Page In the U.S. $ 3 million compensation: in Nevada, an innocent woman served 35 years in prison

A Nevada resident mistakenly spent 35 years in prison and received 3 million dollars in compensation. Writes about it Lenta.Ru. 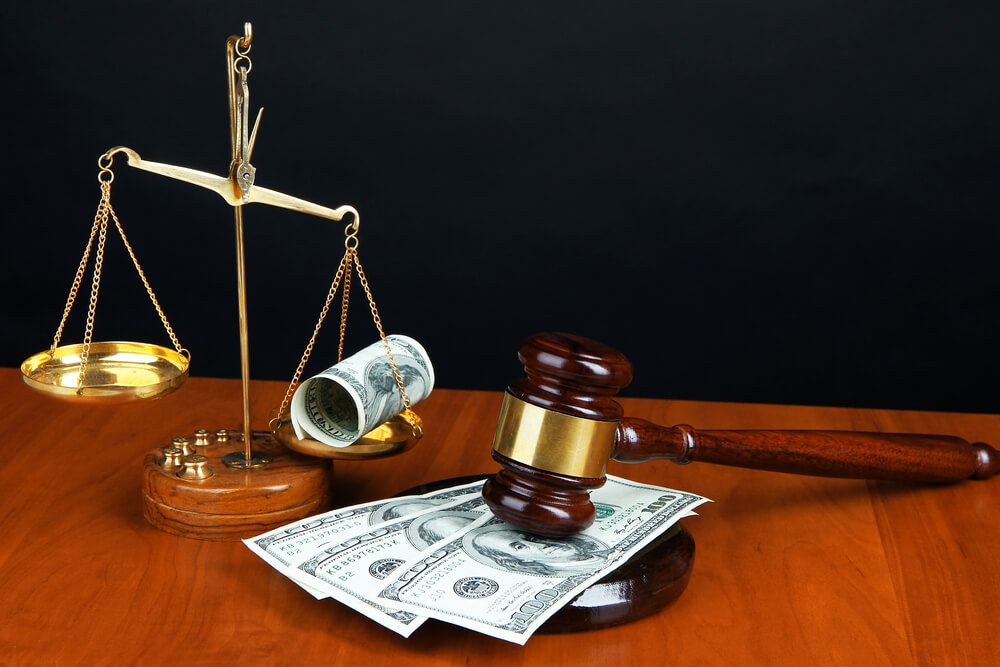 In 1980, 29-year-old Katie Woods was sentenced to 35 years in prison for the murder of 19-year-old student Michelle Mitchell. The crime was committed in the year 1976. The Nevada Supreme Court soon overturned the sentence, however, in 1984, the woman was convicted again. The higher authorities that examined the case upheld the sentence.

In 2015, a stub found at a crime scene was subjected to DNA examination and the name of the real killer Michelle Mitchell was revealed. It turned out to be Rodney Holbauer, suspected of raping and killing five more women. In 2018, he was sentenced to life imprisonment for the murders of 17-year-old Paula Baxter and 18-year-old Veronica Cacho.

On the subject: Personal experience: as an immigrant from Russia was a defendant in an American court

In 1976, Katie Woods worked at a bar in Reno, Nevada, where Mitchell was killed. The murder charges were based on the confession of a psychiatric hospital employee, where she later went. According to attorney Maizie Pusich, Woods lied to be transferred to a separate ward.

“She was told that she was not dangerous enough for others to claim a separate ward,” she explains. “Then she began to claim that she had killed a woman in Reno.” Woods herself says she does not remember this.

On the subject: The most high-profile and large-scale cases between Ukraine and Russia in international courts

27 August 2019 year, it was decided to pay the American cash compensation of three million dollars. “No money can make up for what Woods went through,” said her lawyer, Elizabeth Van. “But with their help, we will at least be able to provide proper care for her.”

Now Van is seeking an additional payment for her client for the moral damage caused to her. The lawyer noted that in 2019 in Nevada, a new law entered into force that allows an unjustly convicted person to demand compensation of up to 3,5 million dollars.

Personal experience: as an immigrant from Russia was a defendant in an American court