Migrants in the Mediterranean seized the tanker that saved them

In the Mediterranean, migrants heading to Europe seized the tanker that saved them after they realized that their crew was about to return them to Libya. 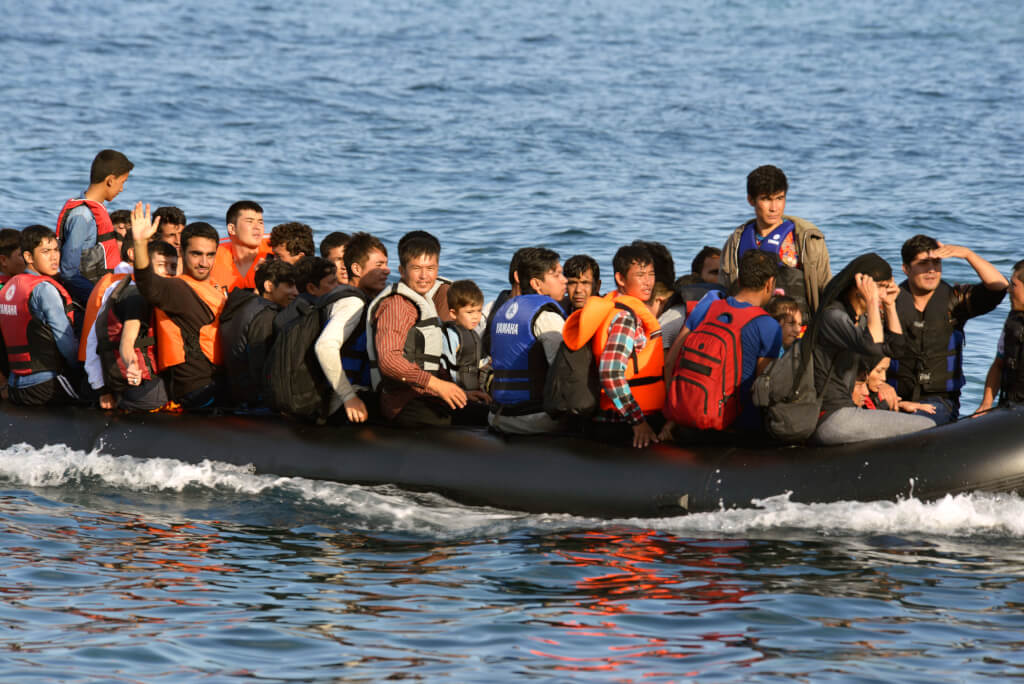 Representatives of the armed forces of Malta freed oil tanker captured by migrants off the coast of Libya, writes Air force.

Now the tanker is heading to the port of Malta with the crew and migrants on board; on the coast, the seizure participants will be handed over to the police.

The patrol ship stopped the tanker before entering the Maltese territorial waters, special forces climbed aboard and took control of the ship, the Maltese authorities said in a statement.

Earlier it became known that a group of migrants seized the oil tanker, who took them on board off the coast of Libya, and ordered the crew to go to the shores of Malta.

The vessel suddenly changed course, being six miles from Tripoli, and went north. Representatives of the Maltese authorities say that the tanker was going to the island in full swing.

We are talking about a group of about a hundred people from Libya. Presumably, they hijacked the El Hiblu-1 oil tanker after learning that they were in danger of being sent home. The Maltese military noted that they would not let the hijacked ship into the territorial waters of the state.

People are regularly dying in the Mediterranean as they try to cross from southern countries to Europe by boat. In September, the European Union will temporarily suspend the naval part of Operation Sofia - patrolling the sea to intercept contraband, including migrants.

Operation Sofia was initiated in 2015. More than 3700 people were killed while crossing the Mediterranean that year. In September, the mandate of the operation ends, and Italy opposed its continuation in its current form, complaining that all the rescued migrants end up with it.

Italian Interior Minister Matteo Salvini, one of the leaders of the right-wing League of the North, said the migrants "will only see Italy through a telescope."

Nevertheless, EU members, including Italy, tentatively agreed to extend the mandate of the operation, but to eliminate maritime patrols by strengthening the air.

Recall, the US immigration authorities report that a caravan consisting of approximately 1200 migrants from Central America and Cuba, started moving to the US border. Before this, the caravan stopped in southern Mexico.

In November, 2018, the mayor of Tijuana, a Mexican town located on the border with the United States, declared a state of humanitarian crisis and turned to the UN for help because of the huge influx of migrants. Then about 5000 people from Central America arrived in the country.

One month before the caravan of migrants left honduras and initially consisted approximately of 2 thousand people, later their number increased to 4 thousand. This caravan was not the first, but one of the biggest in the 2018 year. US President Donald Trump threatened Honduras, El Salvador and Guatemala the termination of financial assistance if they do not stop the accession of their citizens to the caravan and their illegal advance to the territory of the United States.

Ten reasons to move to the USA

When will the results of the green card drawing become known?

How can a green card holder move a family to America

Should I move to the US: all about the pros and cons