Home In the U.S. Blizzard and hurricane wind: a powerful storm will cover a huge territory of the United States

Blizzard and hurricane wind: a powerful storm will cover a huge territory of the United States

More than 40 million Americans in at least 12 states are in a sharp deterioration in the weather as a powerful storm moves through the Northern Plains and passes through the upper Midwest of the United States. CNN. 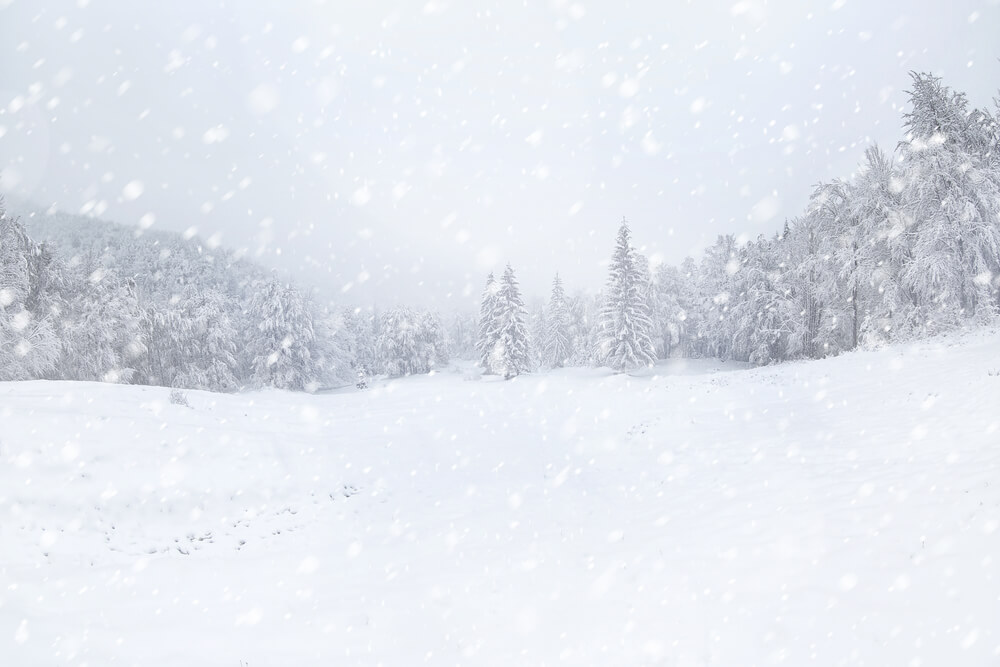 Gusts of wind across the plains are expected to reach 65 (104,6 km) and 75 (120,7 km) mph, which, combined with snow, will bring blizzards to regions of 2 million people in the upper Midwest.

The storm has already left about 700 households in the Pacific Northwest without electricity. In parts of eastern Montana and Dakota, strong hurricane winds have been reported with warm spring weather.

As the storm approaches the Midwest, cold air meets with enough moisture to cause constant snowfall, gusty winds and periods of blizzards in parts of Minnesota, Iowa, Wisconsin, and East Dakota.

"Travel can be made impossible by wind and zero visibility in a blizzard," warns CNN meteorologist Chad Myers.

However, the system is in no hurry to navigate the region.

Prolonged snowfall, followed by periods of heavy snowfall on the southern shores of Lake Superior, will result in widespread 3 to 6 inches (7,6-15,2 cm) of snow in the upper Midwest, with maximums likely ranging from 6 to 10 inches (15,2-25,4 cm), in Minnesota and northern Wisconsin.

By Friday evening, January 15, rain and snow will reach the northeast of the country.

The secondary low pressure system will form along the cold front when the system reaches the East Coast between Friday evening and Saturday morning (January 15 and 16, respectively).

While the storm promises to bring a raw weekend start to the northeast, much of the covered area will see rain rather than snow, thanks to relatively mild temperatures in January.

The #snow has started in Saint Cloud, Minnesota ...

… And it is going to continue at varying intensities for the next 24+ hours!
🌨️❄️🌨️❄️🌨️❄️#Blizzard conditions are possible at times#MNwx pic.twitter.com/PBD0Y7G8Dh

Snowfall on January 15 and 16 will be confined to upstate New York and upstate New England. Basically, even in these areas, only 2 to 5 inches of snow (5-12,7 cm) is expected, although in some higher regions over one and a half feet (45,7 cm) of snow can fall.

A storm earlier in the week brought some cities on the Pacific Northwest coast to the wettest start of the year on record. As of the early morning of January 14, nearly 245 households in Washington, Oregon, Idaho and Montana were without electricity, according to PowerOutages.US.

Strong winds were caused by the difference between the high pressure zone in the southwest and low pressure in the northwest.